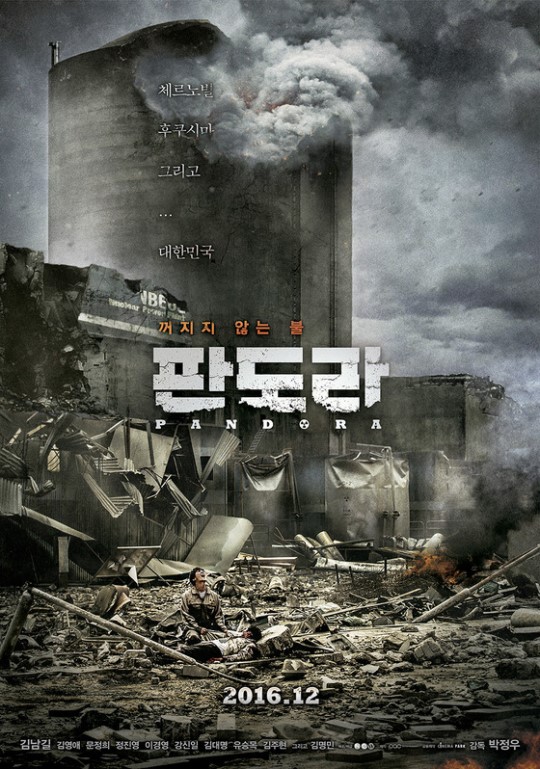 Korean movie "Pandora" will be the next anticipated natural disaster blockbuster movie after "Tunnel" and "Train to Busan".

Korea's first crowdfunding platform Wadiz allows reward based and investment based large scale funding. "Pandora" is the first to receive the most funding from this project.

In just 13 days, "Pandora" received 700 million won (~$US 700,00) in investment funding. 397 people participated in this funding, making it also the most people to ever invest in a project.

Investors commented that they felt that a movie that was based on a natural phenomenon that could be a reality should be made to raise awareness.

This movie will feature actors such as Kim Nam-gil, Kim Young-ae and others.

It is expected to release next month.