Korean movie "The Winter of the Year was Warm" 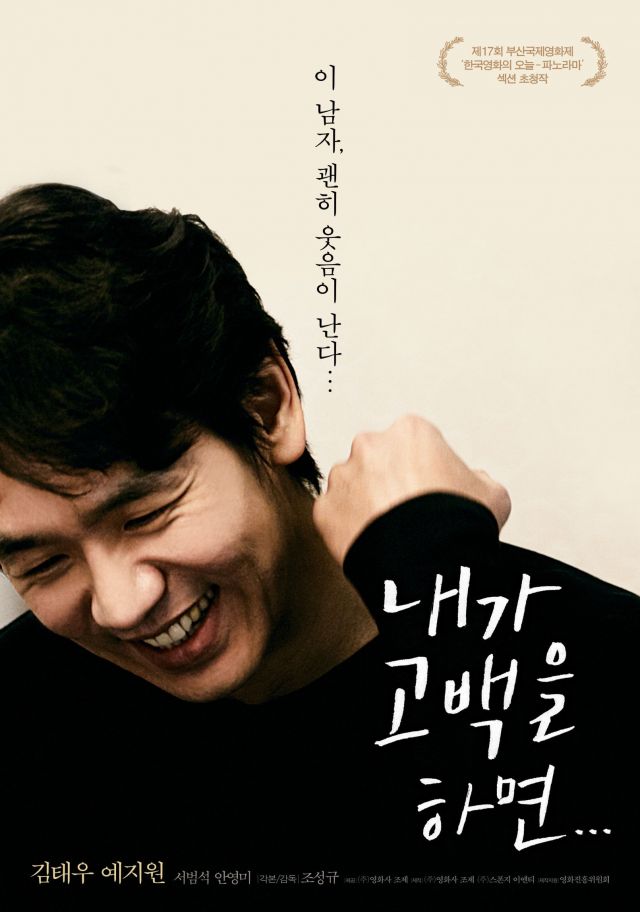 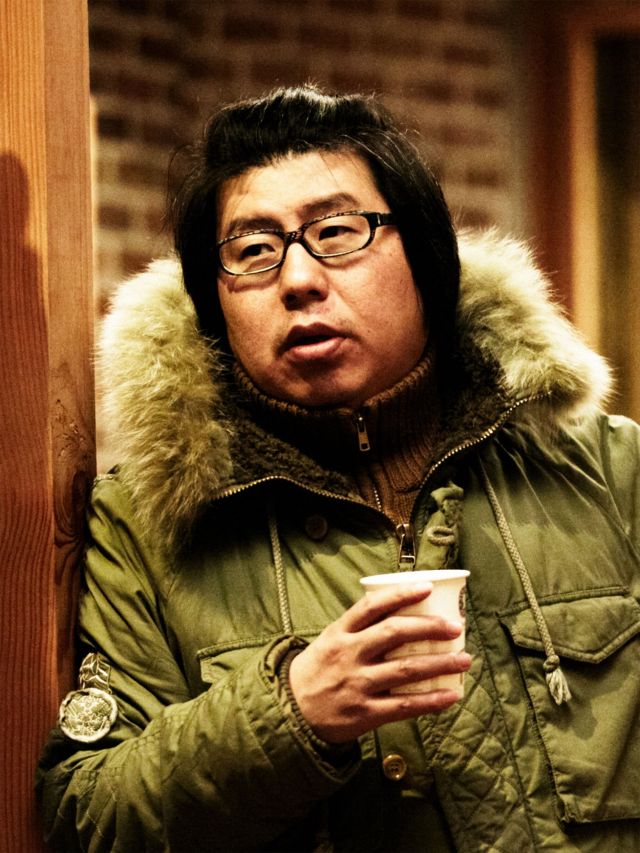 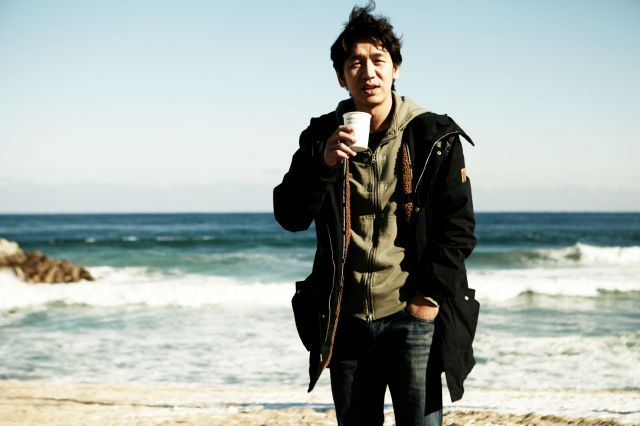 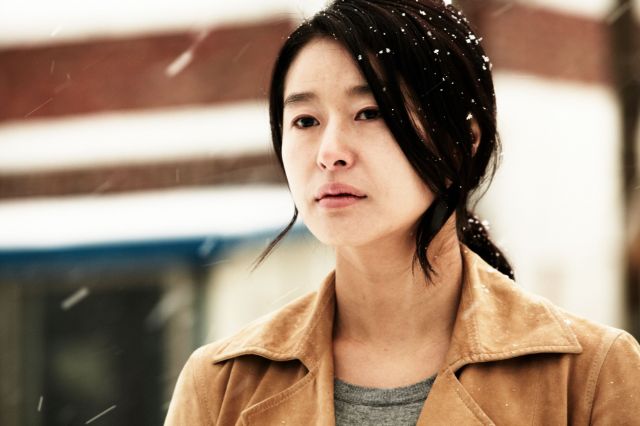