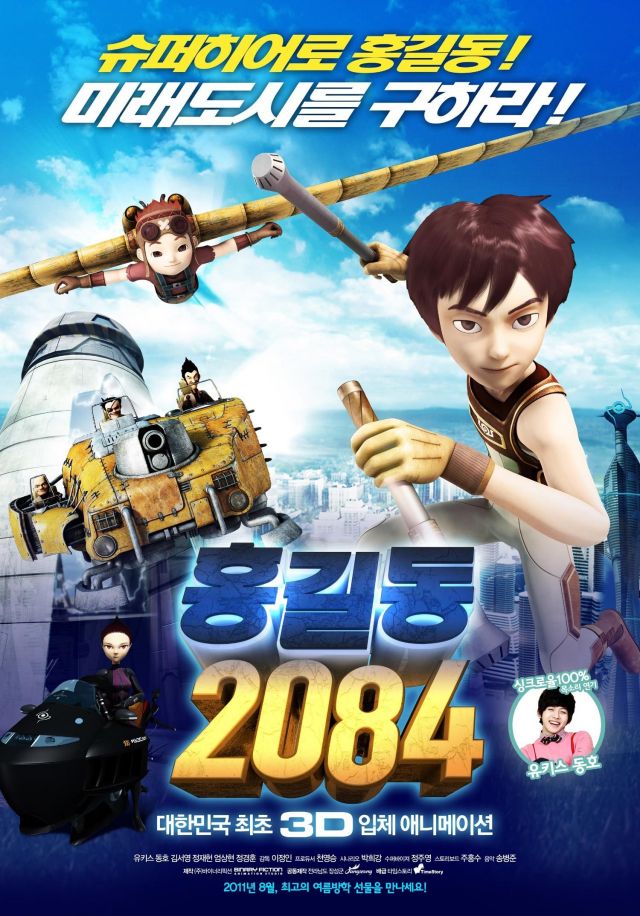 Synopsis
Korea's first 3D animation. In 2084, a brave young boy named Hong Gil-dong (Dongho of boy band U-Kiss) accidentally helps save a beautiful woman warrior. He hears that other residents of Yul-do have been harassed by a crew led by his older brother Il-dong, who had abandoned Gil-dong when they were young. He decides to step up and face the evil clan. 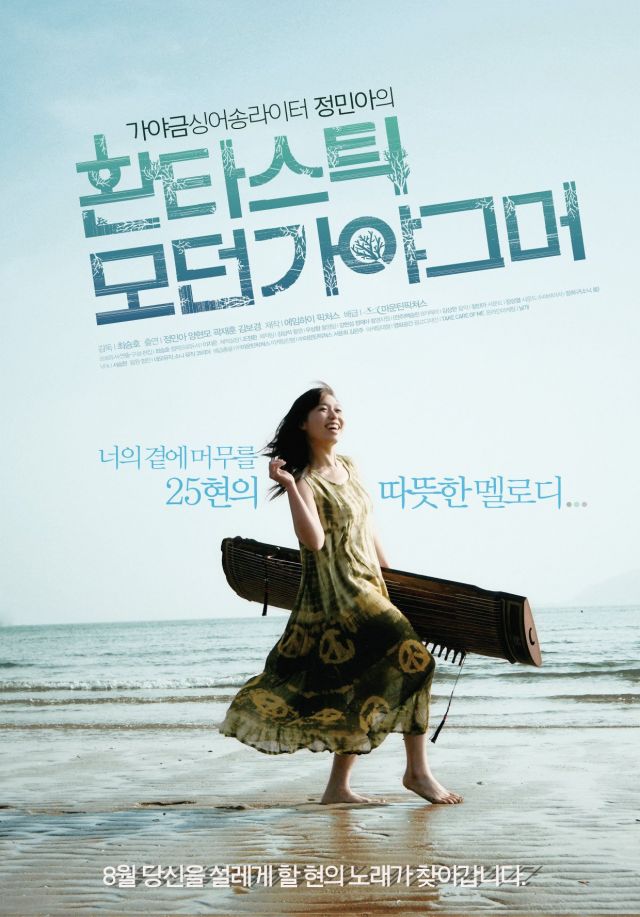 Synopsis
This film follows the journey of Jung Mina, a gayageum (25-stringed zither) player who tours Korea to share her music and connect with new people in the summer of 2009.
After her first album, "Lovedream", sold more than 10,000 copies after its release in 2006, Jung, the first gayageum singer-songwriter to gain widespread recognition, was looking for inspiration for her second album. Frustrated by the dominance of K-pop and lack of attention paid to traditional Korean music, she decides to embark on a tour of the country to see what she can discover. Jung traveled 2,075 kilometers (1,289 miles) and gave 23 performances in 15 days in parks, plazas and other public places both indoors and out. Through the tour, her goal of offering her music as a gift to the people she meets along the way eventually provides her with the emotional connection she was looking for. 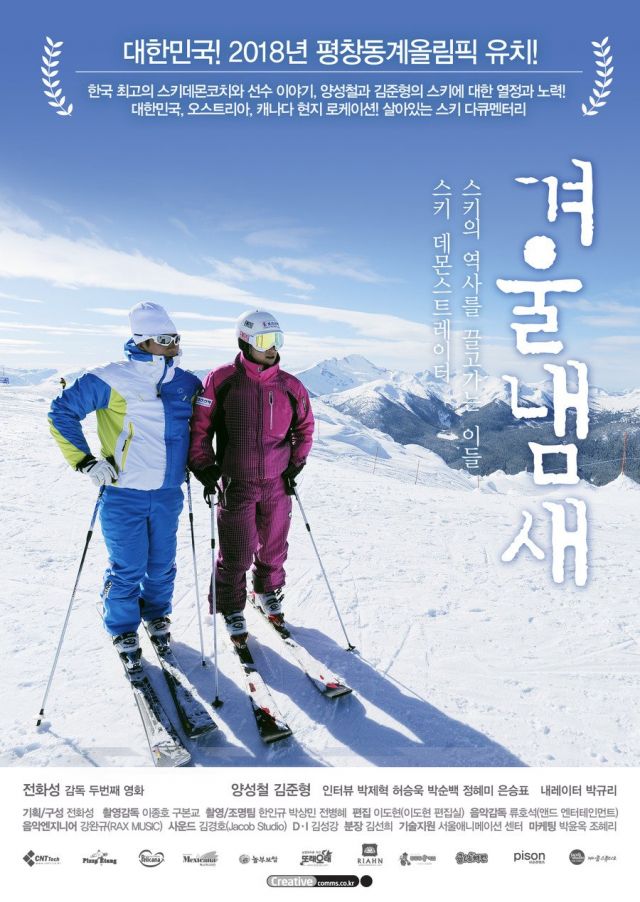 Synopsis
There are people who smell winter. They miss winter. There are those who lead the history of skiing in this country where the four seasons are so exact that winter is short. They are the 'Ski Demonstrators'. They can get over hunger during spring, summer and fall with the passion for one season. They love skiing and winter. Their passion and love will accomplish their dreams for the winter.