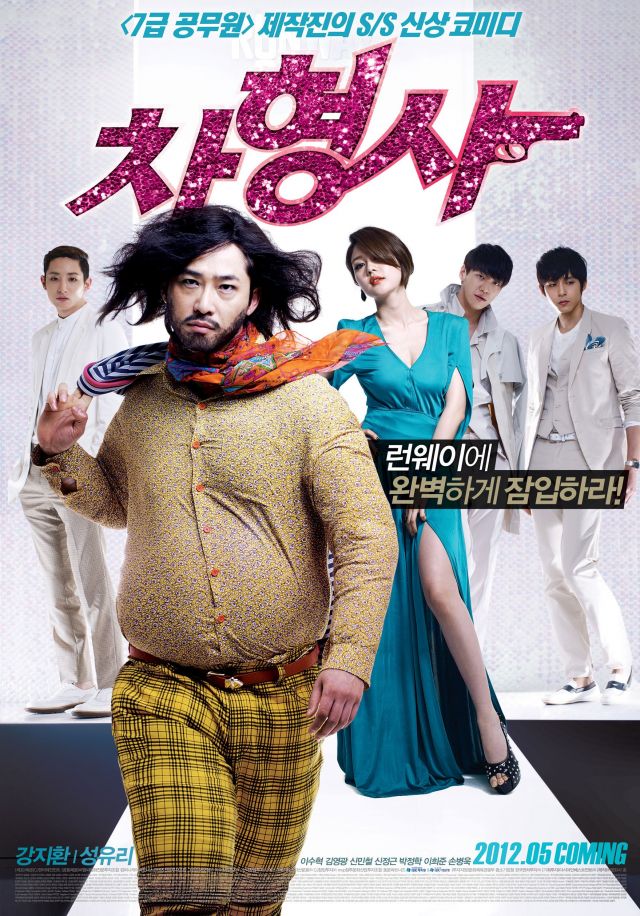 Synopsis
All he has is smell and a D-line body but is devoted in catching the bad guys. Detective Cha (Kang Ji-hwan) takes the cover of a model on a runway to solve a case. 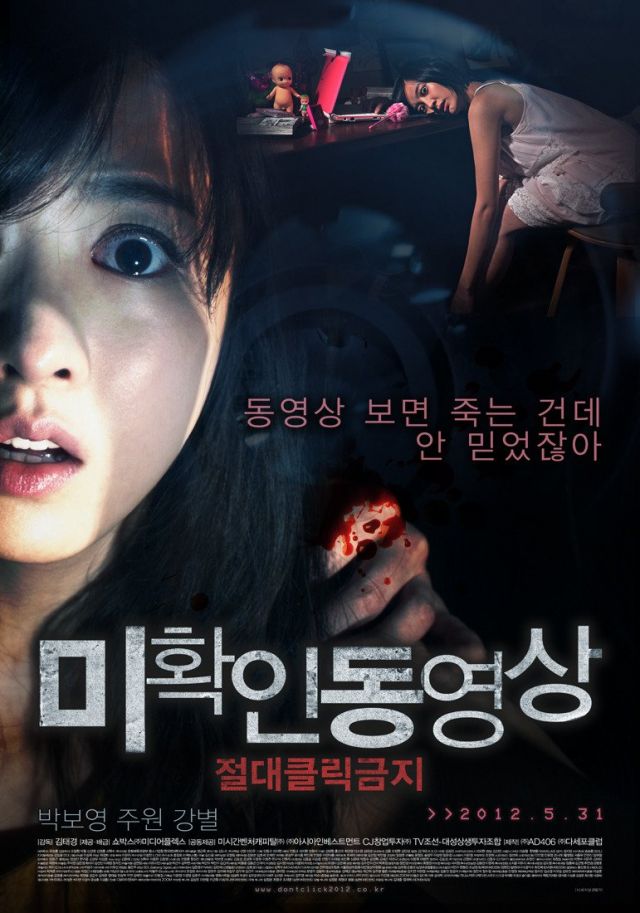 Previously known as "Unidentified Video" on HanCinema
Synopsis
A horror movie about the mysterious happenings that happen to a pair of sisters after watching an unidentified video. Directed by Kim Tae-kyung, Park Bo-young plays Se-hee who tries to save her sister Jeong-mi, her boyfriend Joo Won and Kang Byul plays the sister.