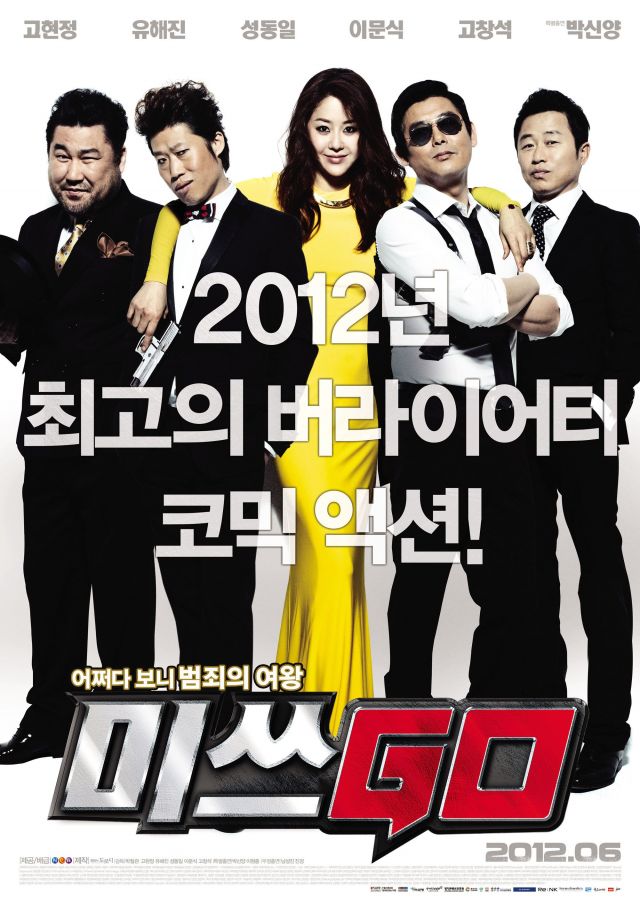 Synopsis
What happens when a disoriented woman with a grave social phobia loses something that belongs to one of the biggest organized crime gangs in Korea, and needs to get it back before a bullet strikes her head- Sheer chaos ensues and that is what evidently happens in this upcoming movie "Miss Conspirator".
Go Hyun-jung stars as Chun Su-ro, a geeky cartoonist with constant panic attacks, has debilitating phobia of all forms of social interaction.
When a drug lord persuades Chun to deliver a birthday cake secretly filled with drugs to one of his accomplices, she unsuspectingly agreesand somehow gets infiltrated in a complicated drug deal followed closely by the police.
As well as for the blended package of comedy, action and romantic comedy, "Miss Conspirator" is very much awaited by the Korean audience because the movie was directed by Park Cheol-kwan, who produced the hit action comedy film "Hi, Dharma" (2001).
Expectations are indeed high and many are curious to see whether the lead character Chun is as innocent as we all first thought. 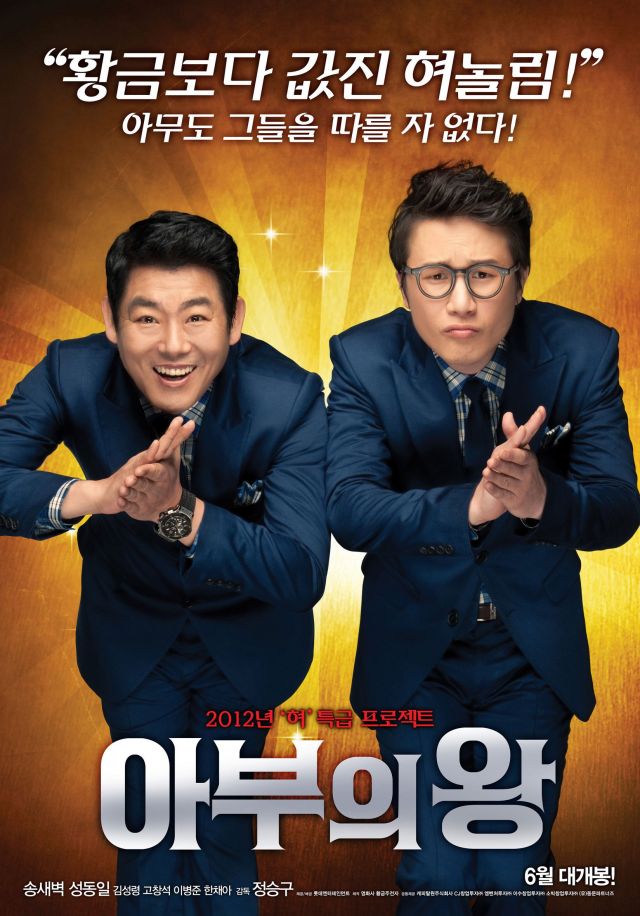 Previously known as "King of Flattery" on HanCinema
Synopsis
Director Jeong Seung-koo, an assistant director of "Secret Sunshine" (2007), makes his directorial debut with this comedy about an ordinary man who comes across a master of flattery and learns how to live in the world. Smart but rigid Dong-sik works at an insurance company and he undergoes a difficult time as the relationship with his girlfriend derails and his father is chased by a loan shark. One day, he meets a master of flattery, and learns his skill, which transforms him into an insurance master. This comedy brings together a group of talented comic actors together: Song Sae-byeok of "Mother - 2009" and "The Servant", Sung Dong-il of "SIU" and KO Chang- seok of "The Front Line". However, this film is not a mere comedy with a light touch but director JEONG will make this film a bitter satire about the current state of Korean society. 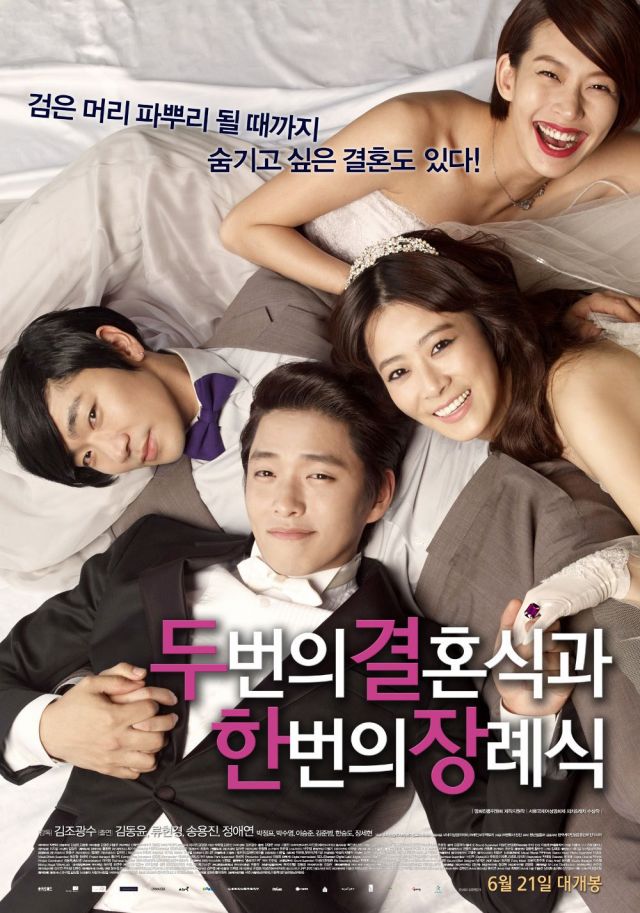 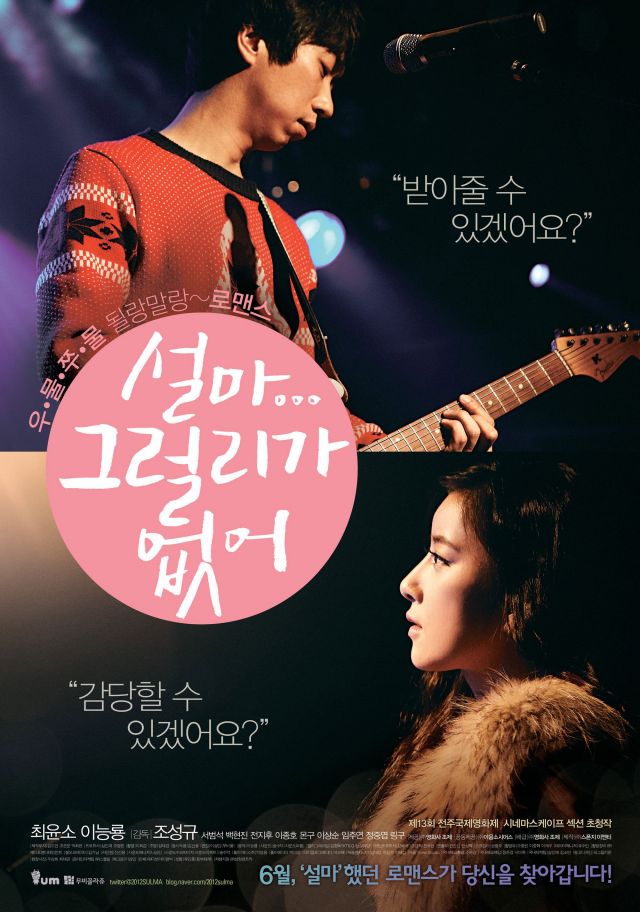 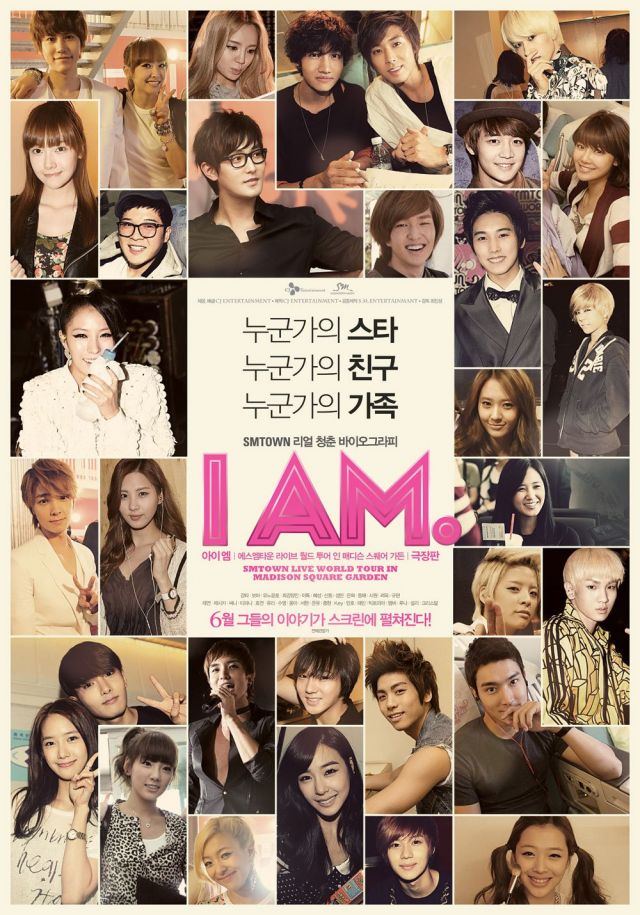 Synopsis
The artists of SM Town who took over the world, a youth biography about their dreams and many years of effort and passion for a moment of glory. 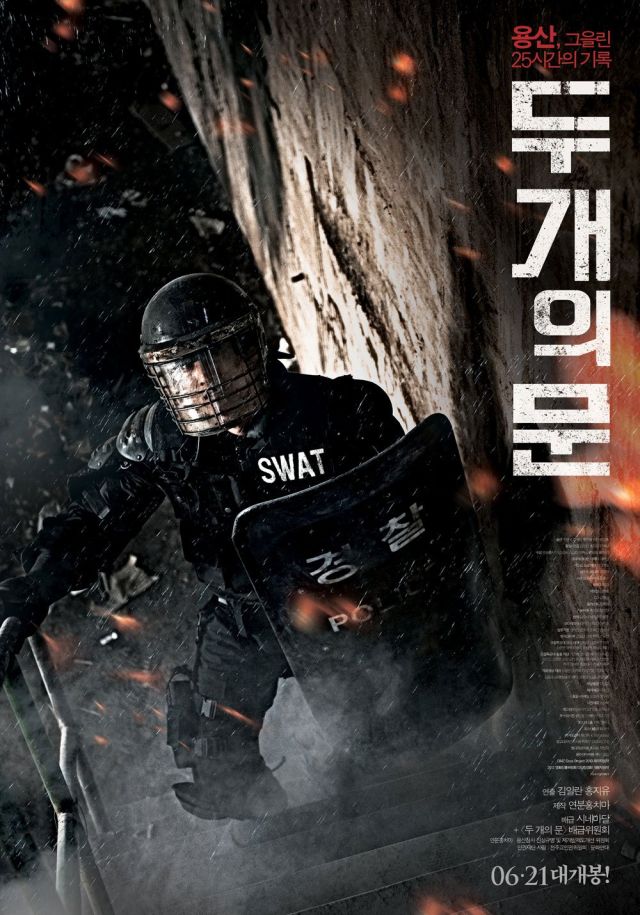 Synopsis
The documentary "2 Doors" tracks down the 2009 Yongsan tragedy, which resulted in the death of 5 evictees and one police commando. The evictees, who were cornered into to climbing up a steel watchtower to appeal for their right to live, came back down as cold corpses only 25 hours after they started building the tower. Those who survived became law offenders. A long battle for the truth started as the police statement accused the evictees for causing the tragedy by carrying firebombs up the tower for an illegal and violent protest while on the other side criticism voiced that the governmental authority's excessive use of force had aggravated the tragedy. The heightened tension between the two parties and opposite views of the truth led for the judgment of the government and the eradication of illegal and violent protests by a decision from the court.