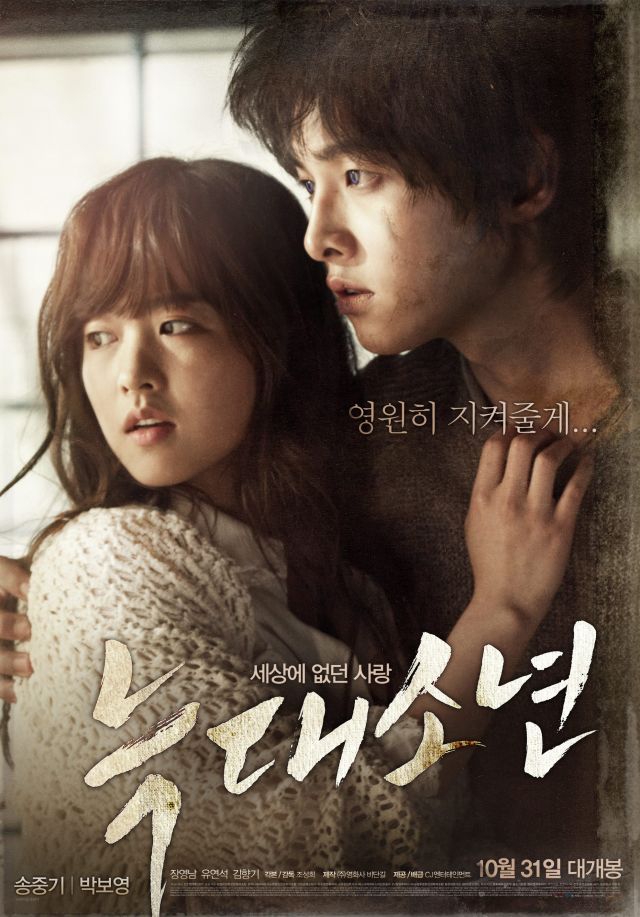 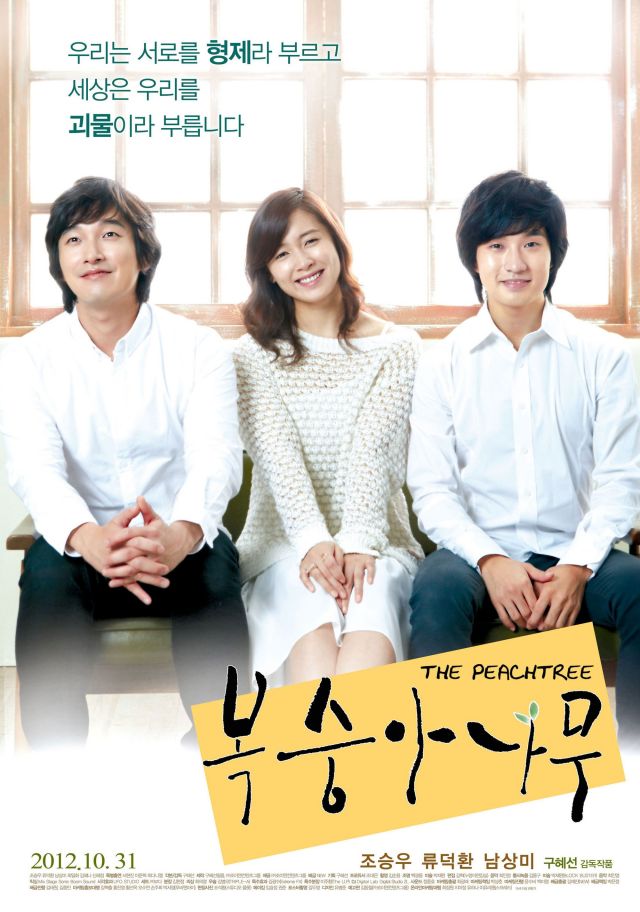 Synopsis
A movie about a pair of Siam twins directed by Ku Hye-sun, Ryu Deok-hwan and Cho Seung-woo as the twins and Nam Sang-mi as the woman who is loved by the two of them.
Even though actress-director Ku Hye-sun's debut feature film "Magic - 2010" was not so successful as expected, her second feature is a compelling look into the lives of Siamese twin bothers. In addition to noteworthy performances by audience favorites Cho Seung-woo and Ryu Deok-hwan, the film also boasts a fascinating narrative structure and a powerful dramatic flow. Nam Sang-mi gives a standout performance as well.