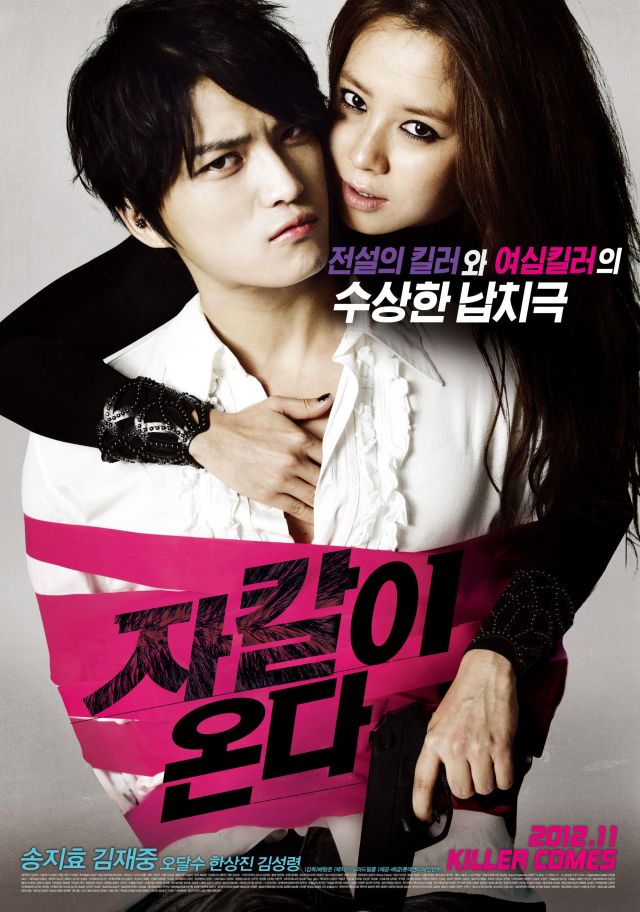 Korean movies opening today 2012/11/15 in Korea "Jackal is Coming", "Suddenly Last Summer", "Natural Burial - The Movie", and "The Winter of the Year was Warm" 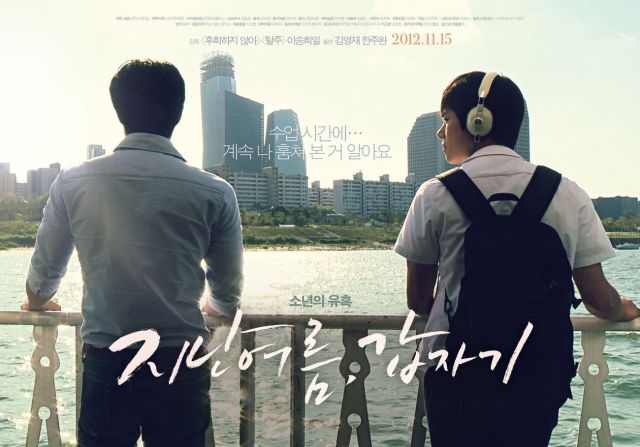 Synopsis
6 hours of weakness...can we be able to love?
Teacher Kyeong-hoon pushes out Sang-woo who keeps coming closer to him. Will Kyeong-hoon be able to resist his urge that Sang-woo keeps poking? 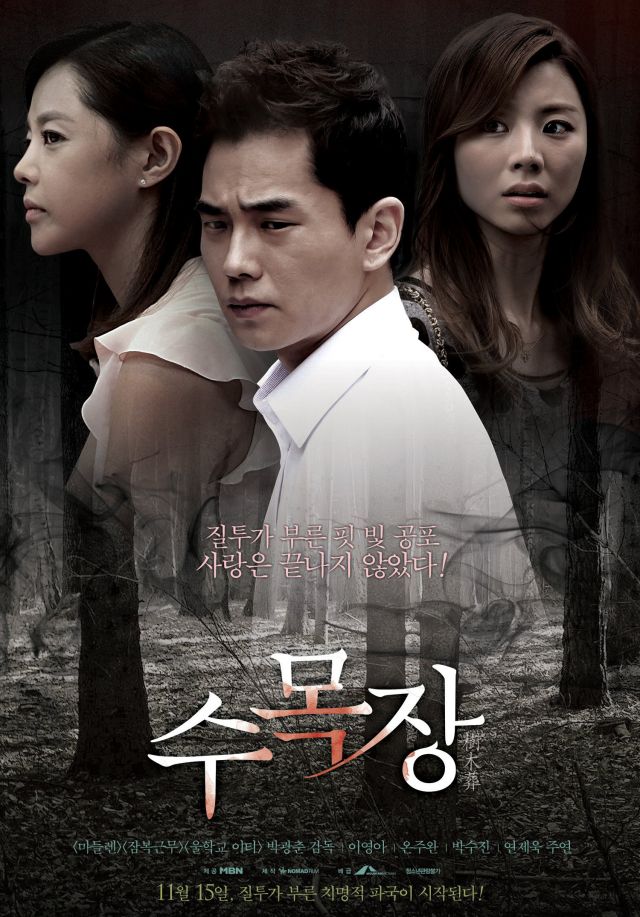 Synopsis
A woman who witnesses her fiancé get brutally murdered by a psychopath who loves her, has short term amnesia and lives with delusion.

MBN TV movie "Natural Burials" which colored the screens with blood red is coming out as a movie this coming 15th of November! 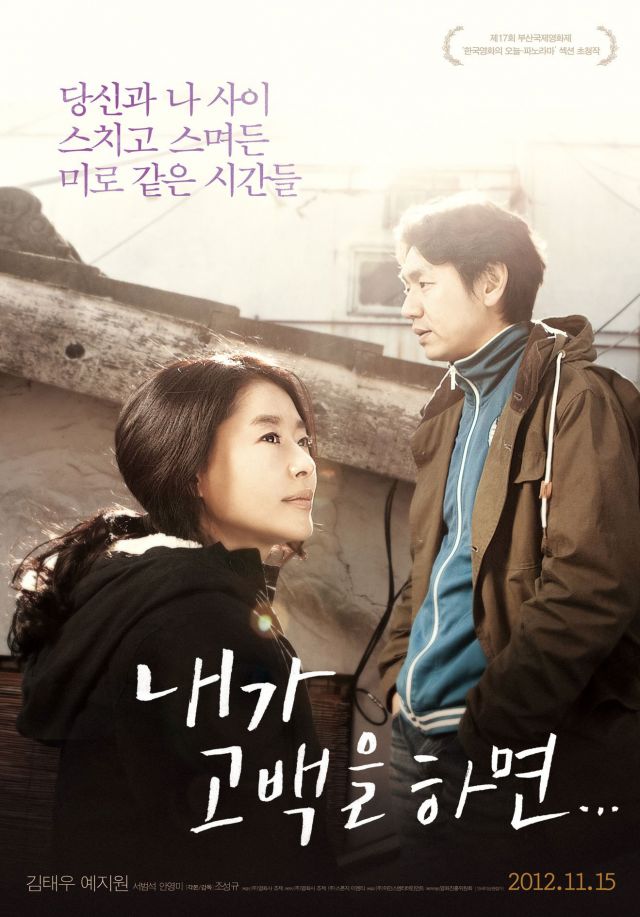 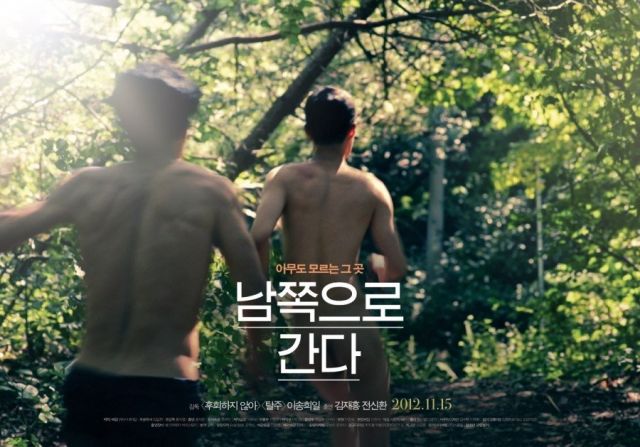 Synopsis
6 hours of weakness...will we be able to love?

Ki-tae hands senior Jun-yeong coffee with sleeping pills. He then takes the sleeping Jun-yeong south, in his car.

When he wakes up, the secret they both had reveals itself...