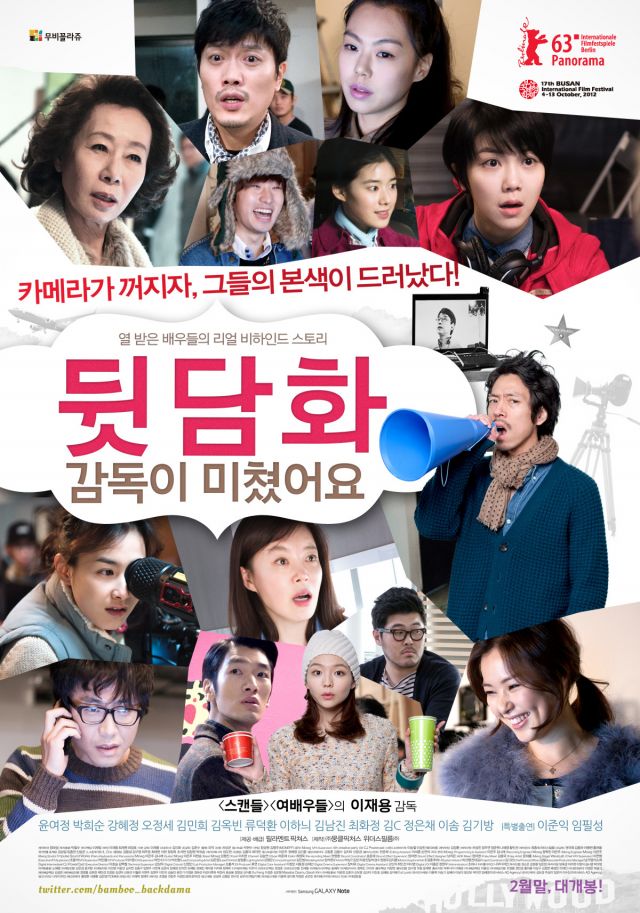 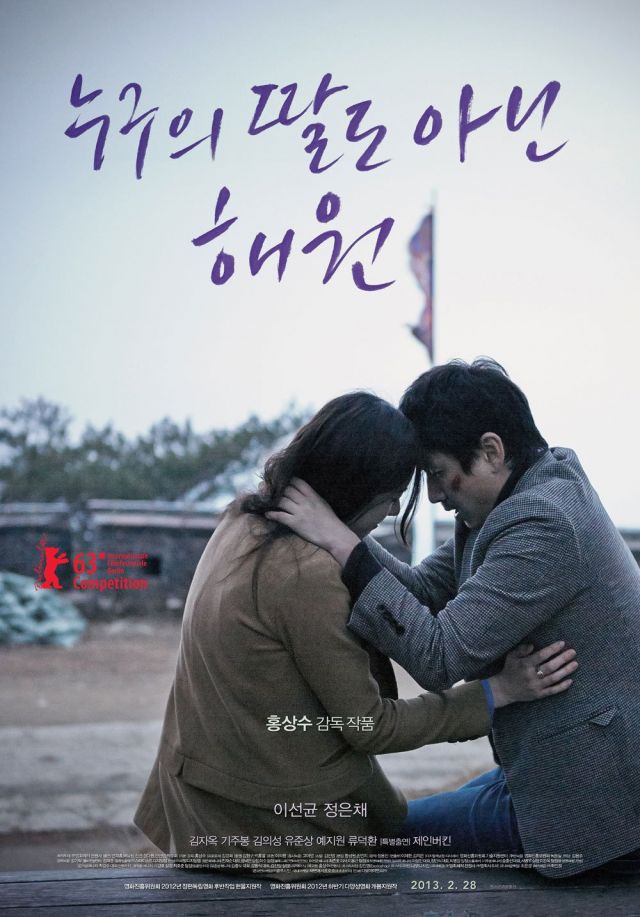 Synopsis
Haewon, a college student, wants to end her secret affair with her professor, Seongjun. Feeling depressed after bidding farewell to her mother who is set to immigrate to Canada the next day, Haewon seeks out Seongjun again after a long time. That day, they run into her classmates at a restaurant and their relationship gets revealed. Haewon gets more agitated and Seongjun makes an extreme suggestion to run away together… Haewon dreams often. Her dreams will be compared to her waking life, but none can be denied as being a part of her life.