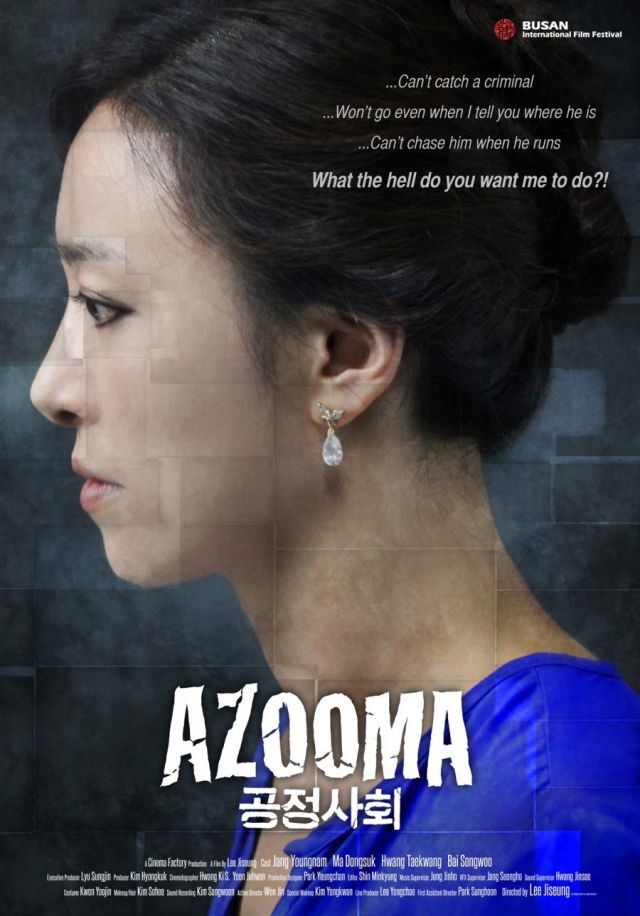 Synopsis
In this female version of , a mother seeks revenge on the man that raped her daughter. Also recalling Don't Cry, Mommy, Jang Young-nam turns in an impassioned performance as a woman frustrated by the failure of the law to achieve justice. 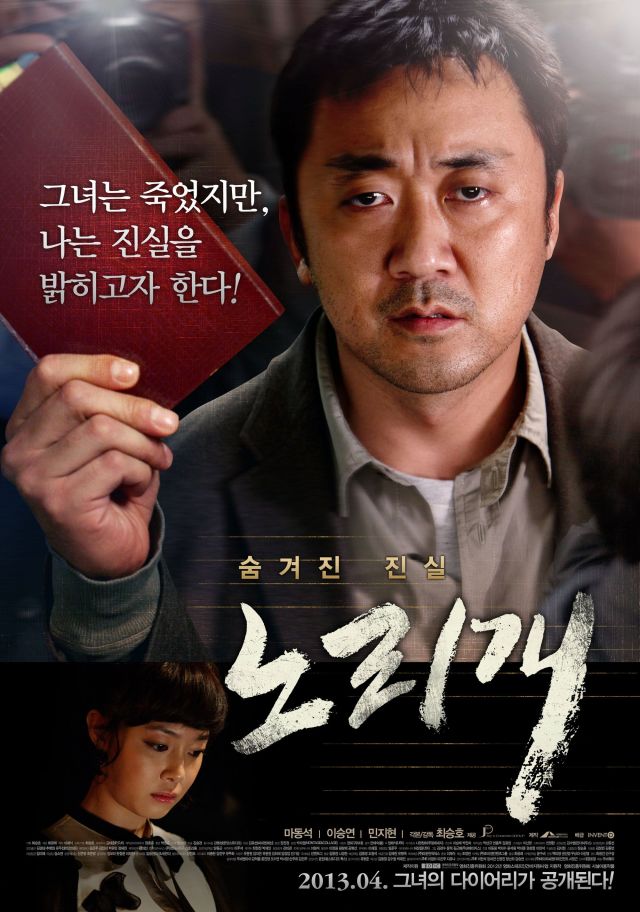 Synopsis
A movie that focuses on sexual bribes and lobbying and the powers that use these matter to their advantage. 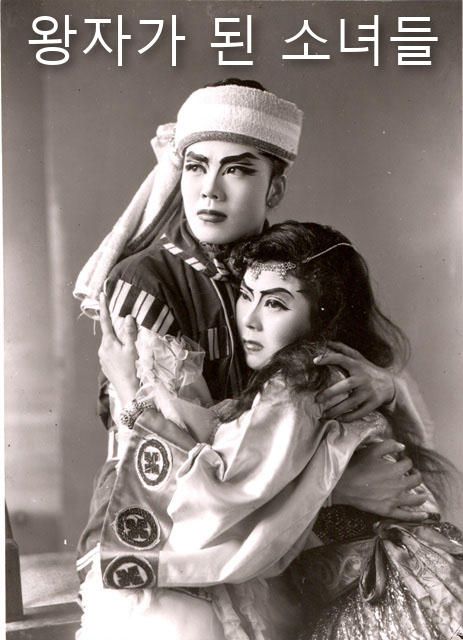 Synopsis
A classical opera of women which was popular in the 1950s. Based in the commercial era, women who dressed up as men to romance with each other drew in great fans and wannabe actors. The fans would go around to watch the show even by stealing their parents' jewelry and the cast would go all around the nation with studying far from their concerns. What happened to those girls who didn't wait for their prince but became a prince themselves? 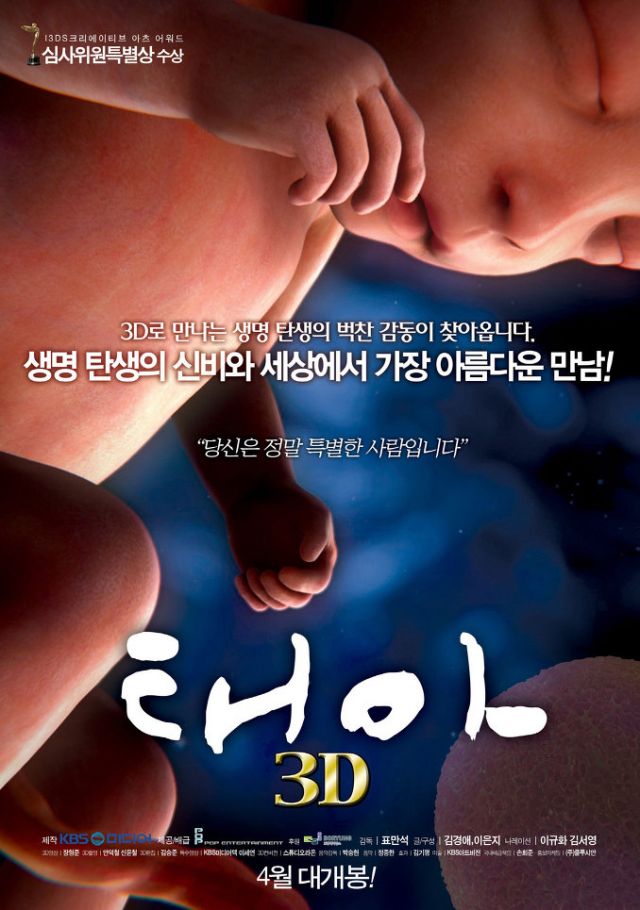 Synopsis
Kim Hyeong-kyeong and Lee Dong-won have been waiting to get pregnant for the past 2 years, For them to succeed, the fertile egg must meet one healthy sperm out of 300 million sperms within 24 hours. In fact, this kind of pregnancy method only has a 30% chance of succeeding and there are many obstacles in the way.
Lee Eun-hee has a 5 year-old energetic son. They have a special story. 5 years ago when Lee Eun-hee couldn't bear a child, she went through frozen embryo implantation and had a son but she is soon becoming the mother of twins. Through the embryo that was saved when she had her first child, we take a look at defertilization and various causes as well as the chances of cure.
When the fertilized egg settles in the womb, an embryo which is only a few millimeters long, starts a heart. It's small and weak but the contribution of this heart triggers the development of all the cells and the embryo balances itself and the speed of development according to its condition and the condition of the womb. The central nerves that make up the nerve system, the brain, the heart, stomach, liver and lungs form eventually and the instinct of life is retraced.