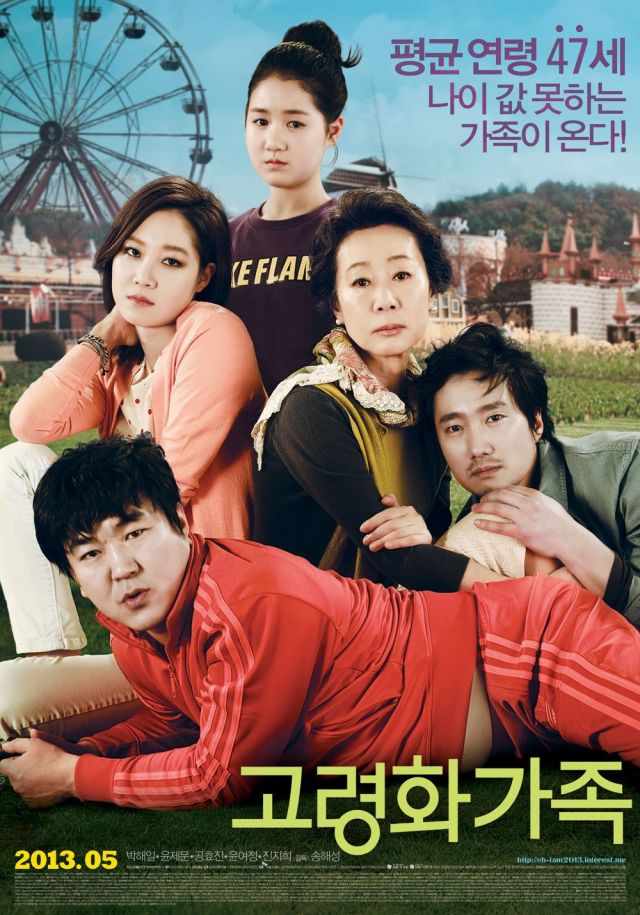 Synopsis
Based on an original written by Cheon Myeong-gwan, a 48 year-old movie director moves into the house where his mother and 50 year-old brother lives until his sister moves in with her niece. 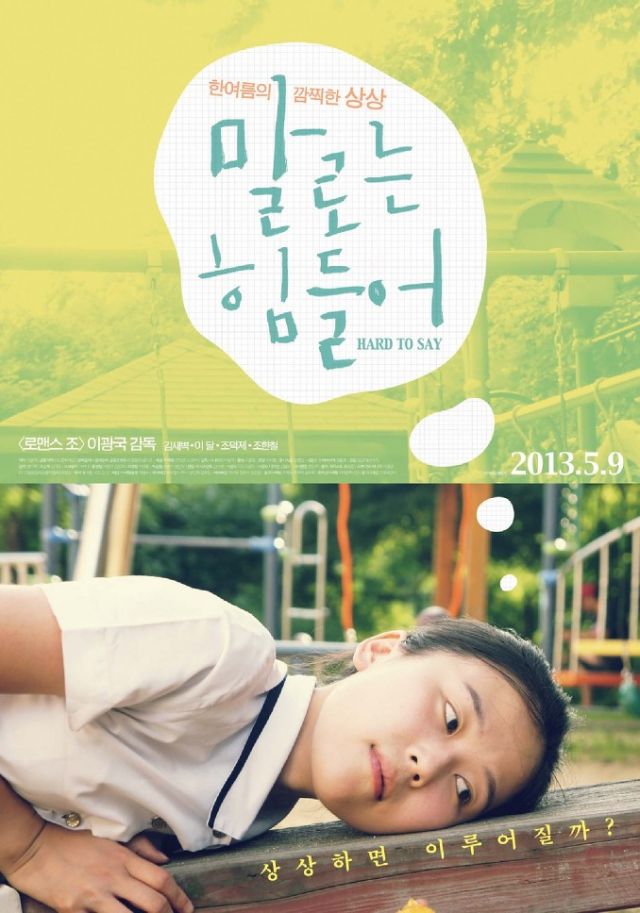 Synopsis
A romance that occurs in a dazzling world in the middle of summer! At the playground on a summer day. A boy decides to confess his love to a girl. However, it's not easy to express it with words. In the end, the boy hesitates and just invites her into his cute world of imagination...