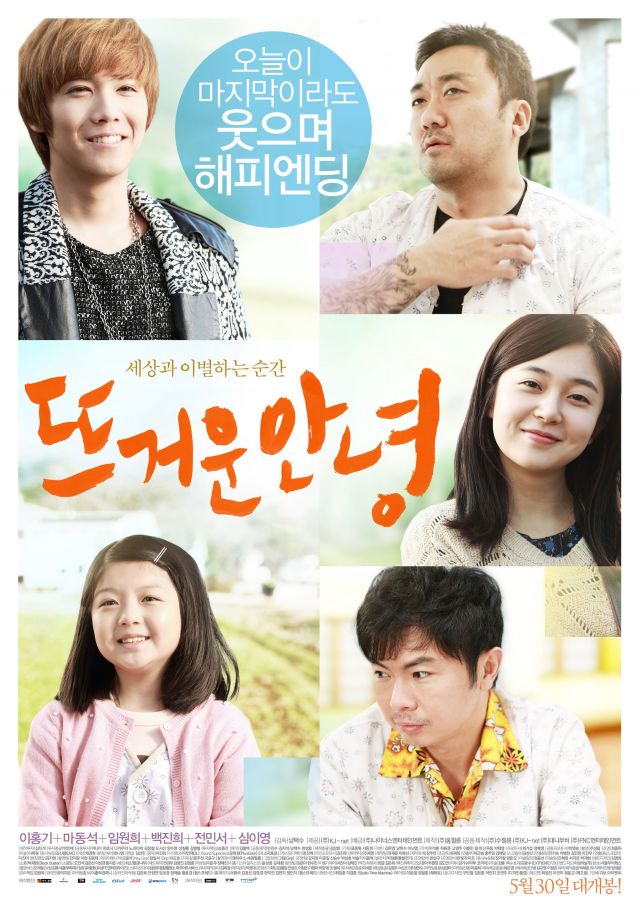 Formerly known as "A Hot Goodbye" on HanCinema
Synopsis
The world famous K-Pop star, 'Chung-Ui' is sentenced to 300 hours of probation after he got into a scuffle with a drunk. He serves the time in a hospice where the patients drink and smoke but nobody cares! While Chung-Ui lies down on a job and tries to escape from 'Anna' who meddles in every single thing he does, he happened to look over the hospice band Phoenix practicing. Although they all know they could die tomorrow, they put their hearts and soul for the band. Chung-Ui rediscovers his passion for music. Would selfish Chung-Ui manage to finish the service successfully? 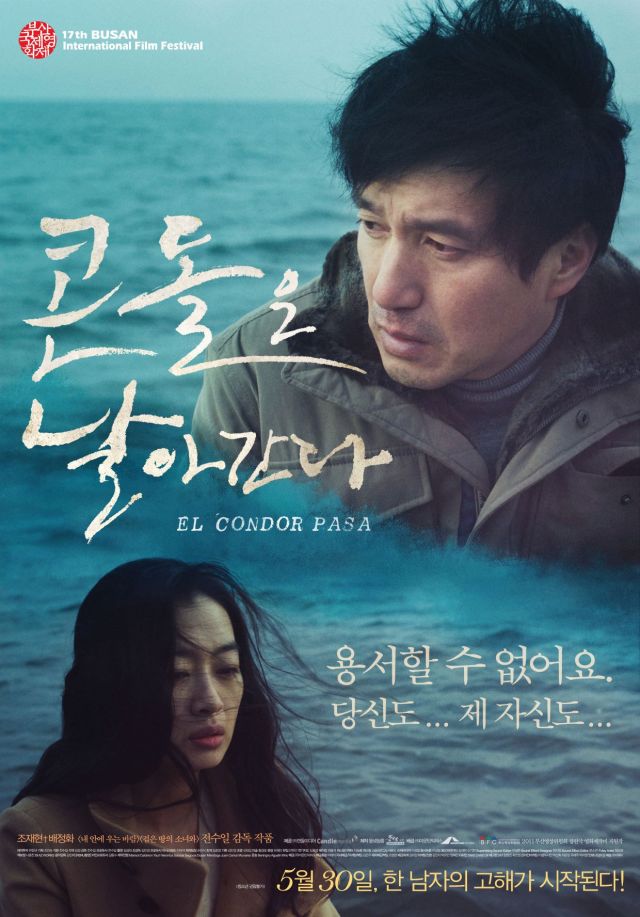 Synopsis
On her way back home from church, a middle school girl is murdered. PARK (Cho Jae-hyun), a Catholic priest, visits the girl's sister Soo-hyun (Bae Jung-hwa) to offer his condolences.Through shared grief and melancholy, the two begin to develop deep feelings for one another, and are unable to avoid falling in love. For his trangressions, PARK is excommunicated, then spiraling downward into the nothingness of love gone sour. With few options left, he leaves for Peru in search of the only friend who might accept his confessions of guilt.

Director Jeon Soo-il has been a mainstay of Korea's independent film scene since the early 1990's. With his roots in Busan, far from Korea's cultural capital, his films tend to feature both regional shooting locations and socially marginal characters, as can be seen in "El Condor Pasa". His films have appeared at nearly every major international film festival of note. His 2007 "With a Girl of Black of Soil" took home awards from Venice, Deauville, and Busan. 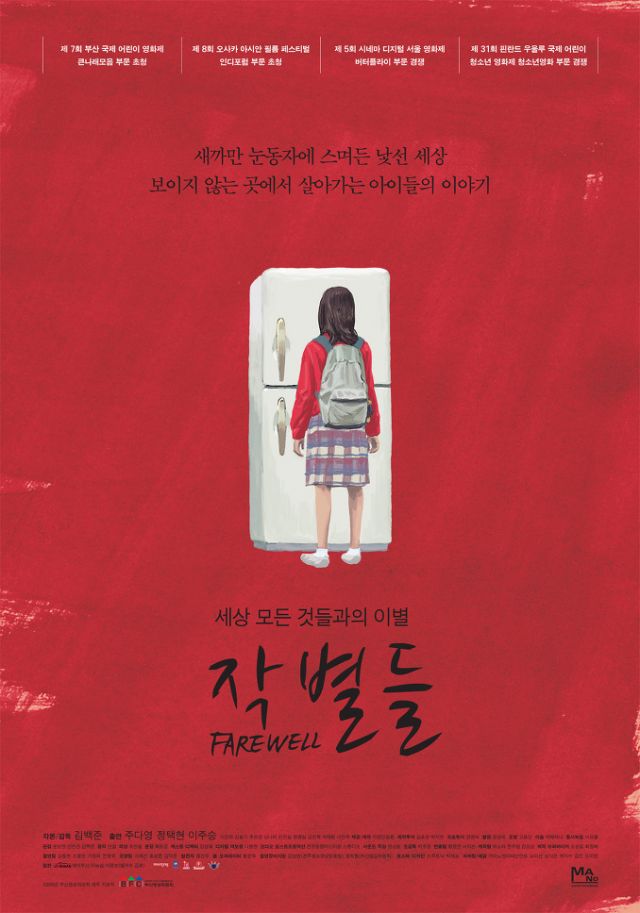 Synopsis
Ethnic Koreans Myeong-hee and Myeong-ho wait for their mother who left them 6 months ago saying she will bring back their father as they go back and forth the bus terminal and airport. One day, Myeong-hee meets Yong-gyu who is high on glue. Myeong-hee sees his warm side behind all the roughness and believes he will fulfill the empty space left by her mother and father. However, Yong-gyu leaves Myeong-hee then life becomes hard. Myeong-hee is shocked to see a fellow ethnic be arrested by people from the immigration department. 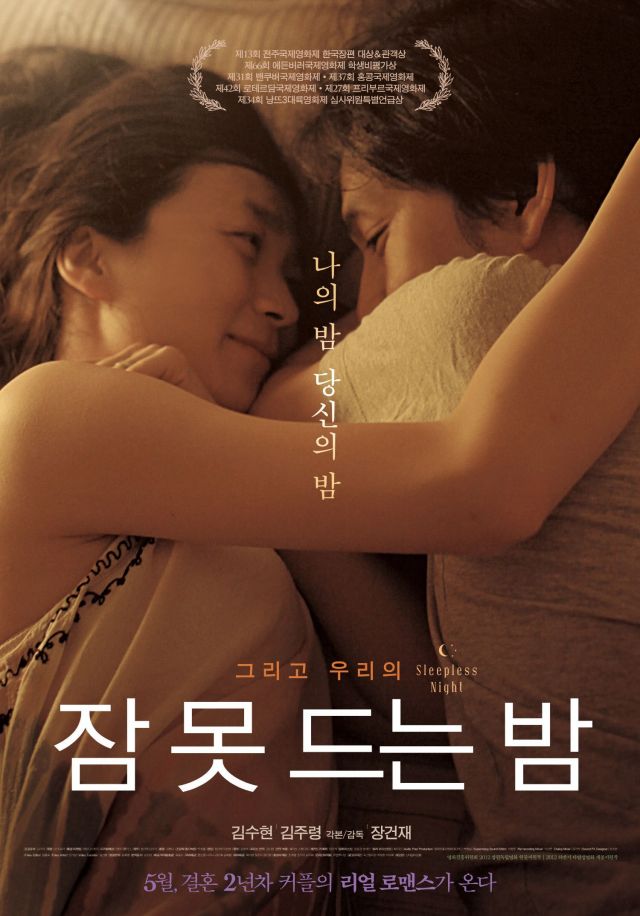 Synopsis
2 years into marriage, the couple hesitates to have a baby. Money is the biggest obstacle. They are rushed by others around, however the pressure makes their love sturdier some time. A report about the marriage in real life, not a fantasy.