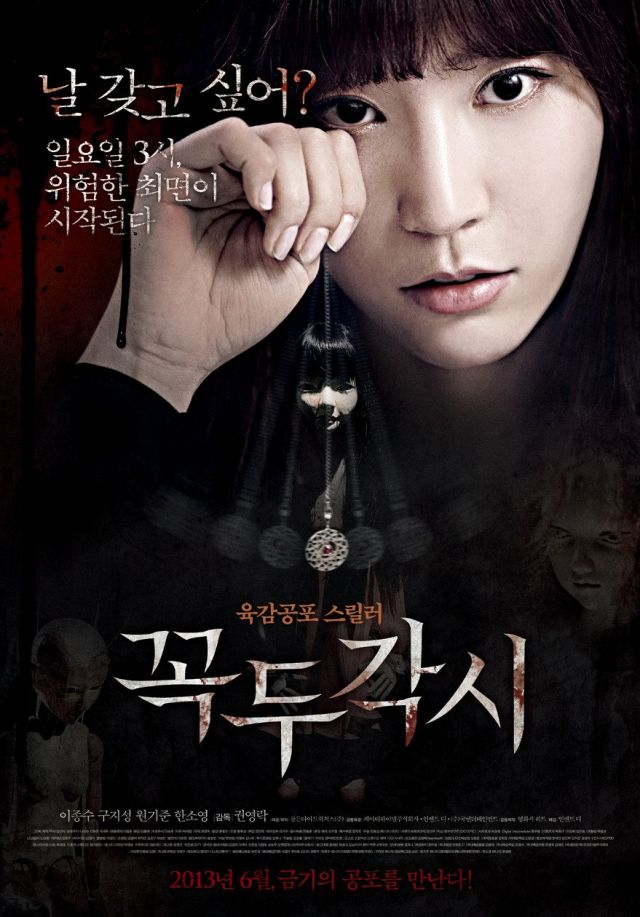 Synopsis
Psychiatrist Ji-hoon (Lee Jong-soo) doesn't believe in love.
One day his friend's girlfriend Hyeon-jin (Koo Ji-sung) comes to him with phantasm.
Ji-hoon attempts at hypnotism with her but runs into something inside her and learns about he terrible past.
Hyeon-jin is free of the past more and more as he treats her but Ji-hoon falls for her even more.
In the end, he hypnotizes her to come and see him every Sunday at 3PM no matter what and shen does so as if hypnotized... 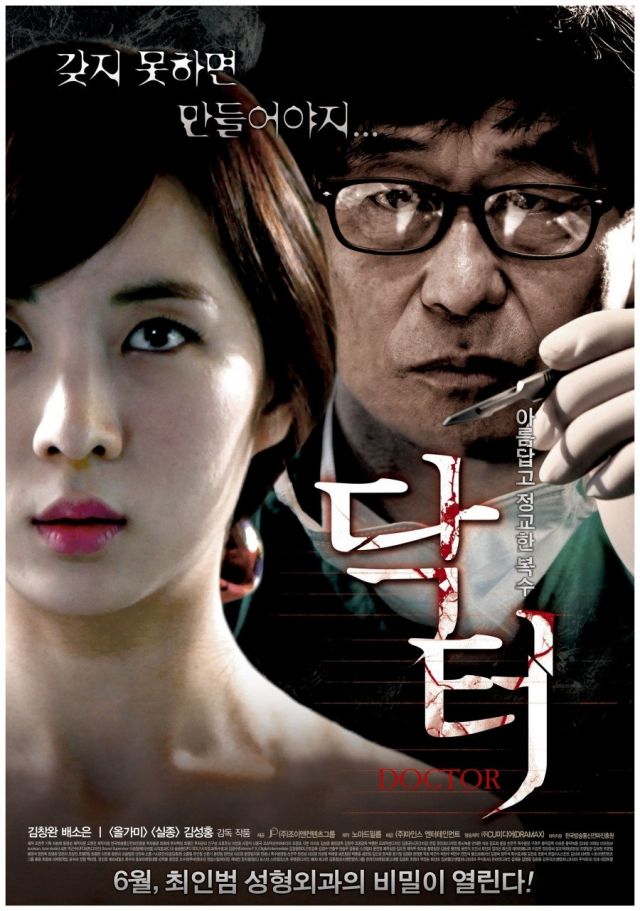 Synopsis
Everything was beautiful until 'it' happened.
Choi In-beom (Kim Chang-wan) was the greatest plastic surgeon who had everything including a young and beautiful wife.
When everything was perfect one day, he witnesses his wife having an affair and he releases the instinct inside of him he kept secret for so long. He starts taking a detail and beautiful revenge on everything around him... 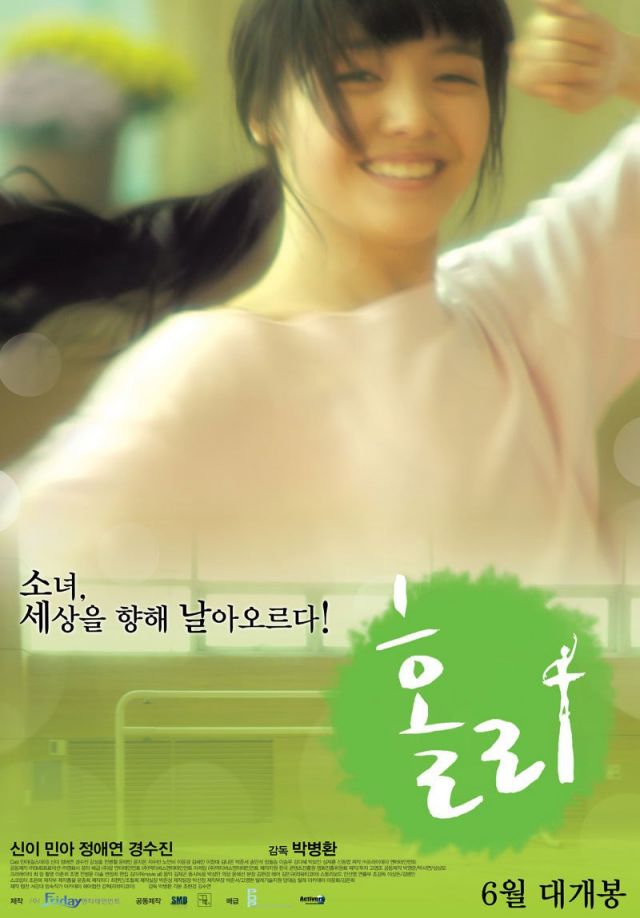 Synopsis
A movie about a dancer named Holly who dances in a club around an American Military post and her daughter Wanny who dreams about becoming the greatest ballerina in the whole wide world.