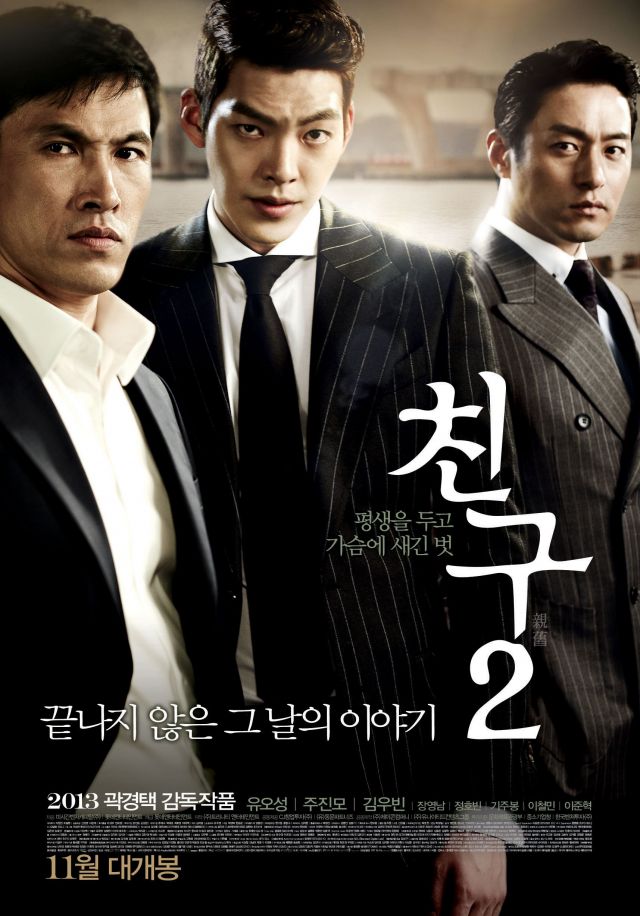 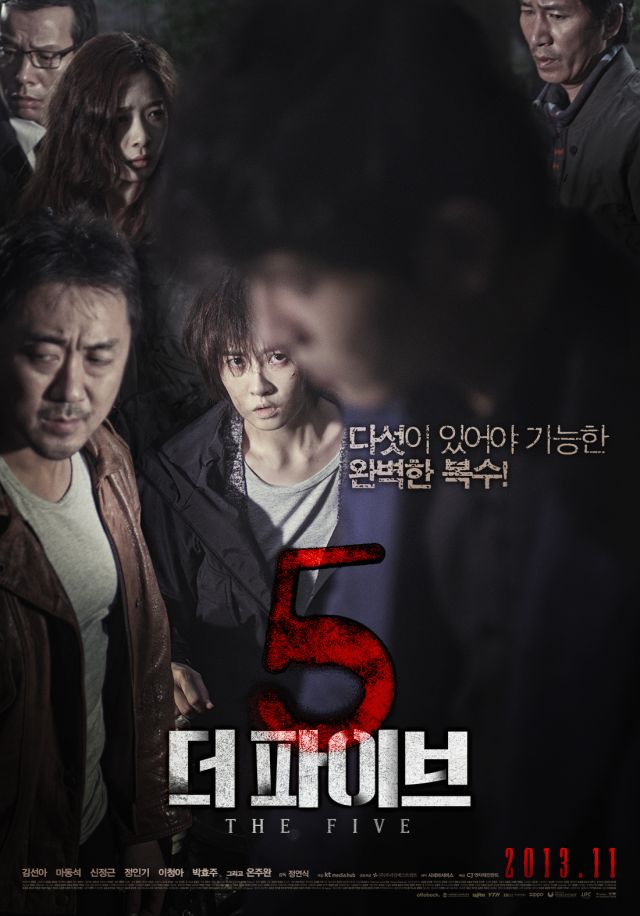 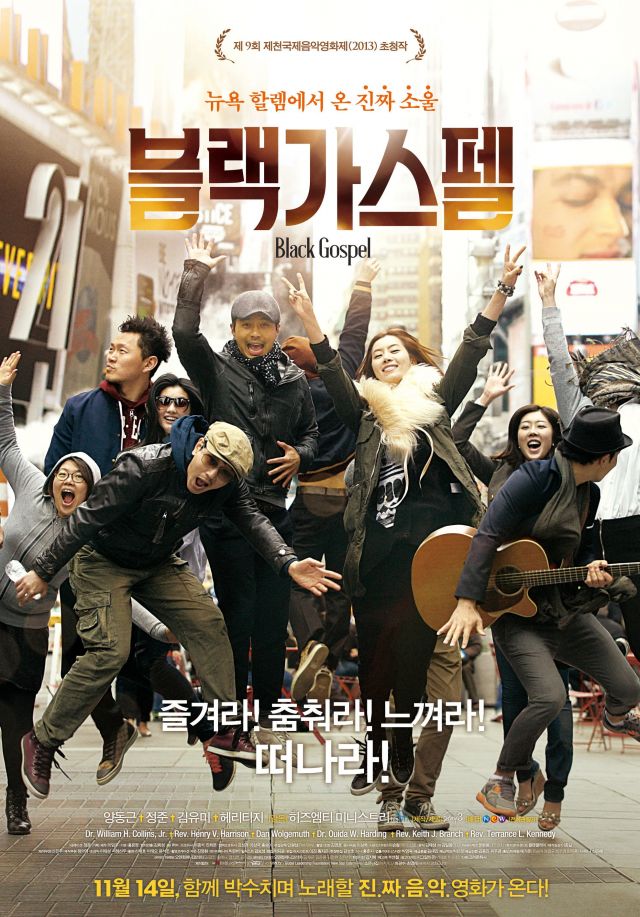 Synopsis
Dong-keun, Jun, You-mi and members of Korea's only gospel choir Heritage, along with eight other people who have passed the audition travel to Harlem, New York to learn about the gospel music and also to perform with the Harlem gospel singers. As they go through a series of lessons, they begin to realize that Black Gospel is not about brilliant techniques, nor beautiful voices; it is something that begins from the soul. On the day of the concert, they step on the Harlem stage with their hearts pounding from the nervousness. Will they fi ll the theater with their soul and energy? 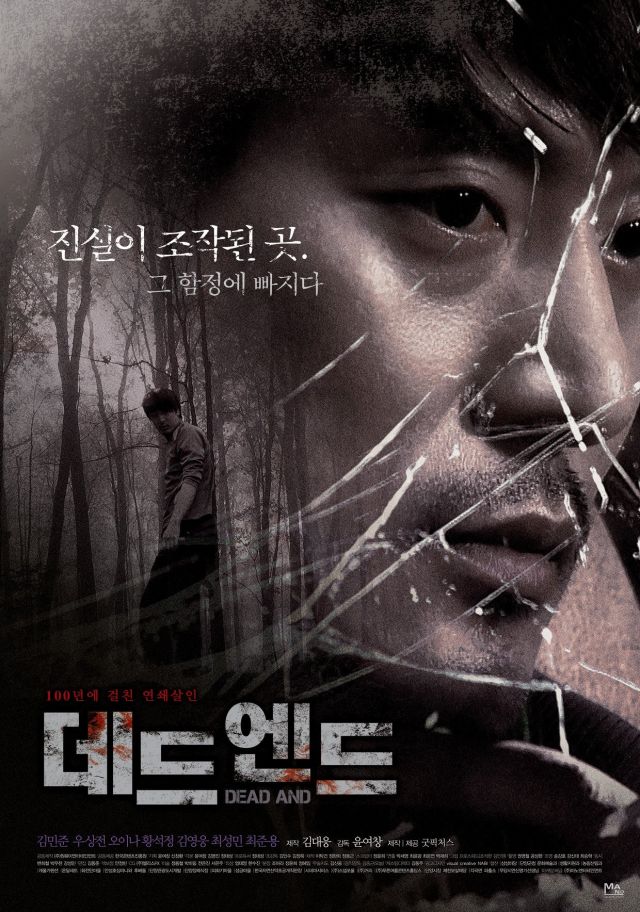 Synopsis
A producer is demoted out of the city after being busted for faking a nature documentary but ends up filming the life of ginseng diggers. Directed by Yoon Yeo-chang and starring Kim Min-joon. 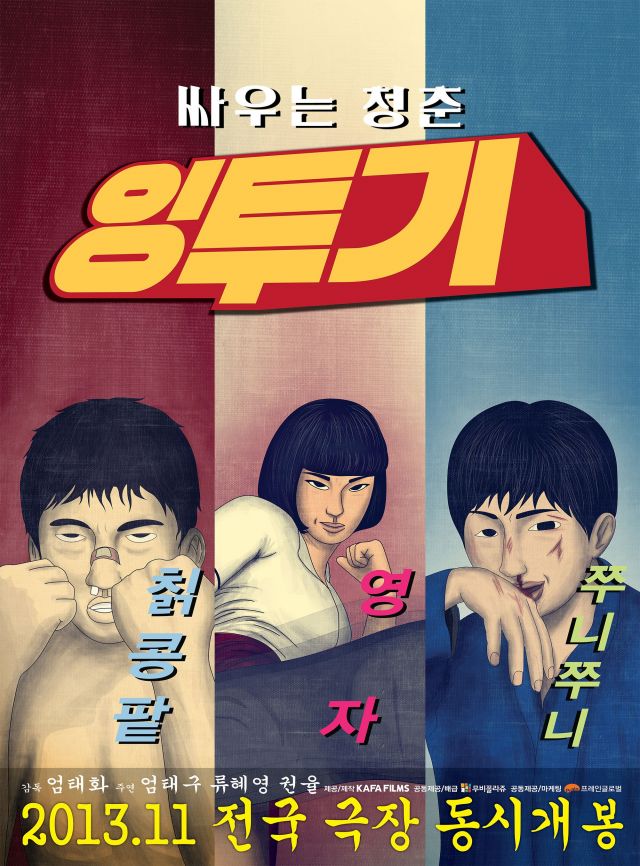 Synopsis
No movie ever seen before is here.
This generation's youth, fighting mightily known as the 'carps', have started moving. 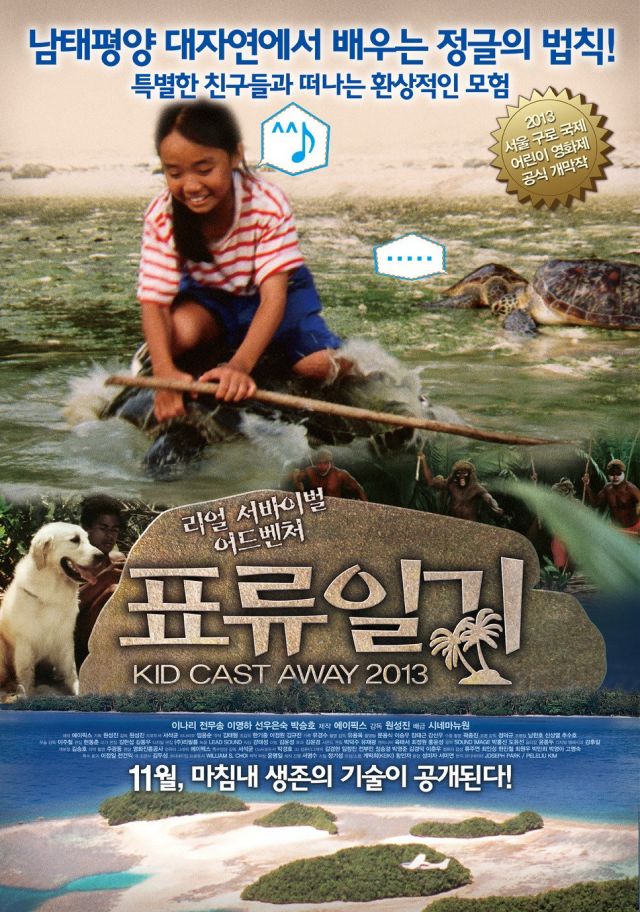 Synopsis
The rules of the jungle learned in the wild nature of the South Pacific Ocean.
So-yeon, a teenager from a happy home, goes fishing one day with her father in the South Pacific Ocean and faces an accident. She is lost at sea with her pet dog, Happy and ends up in a deserted island. She believes her father will come and save her there and survives in the wilderness of the island. One day, a mass crowd of cannibals appear in the jungle and try to hurt the natives there but So-yeon saves them and they become friends. However, she can't shake off the feeling that someone is watching her...

Will she find out who it is?