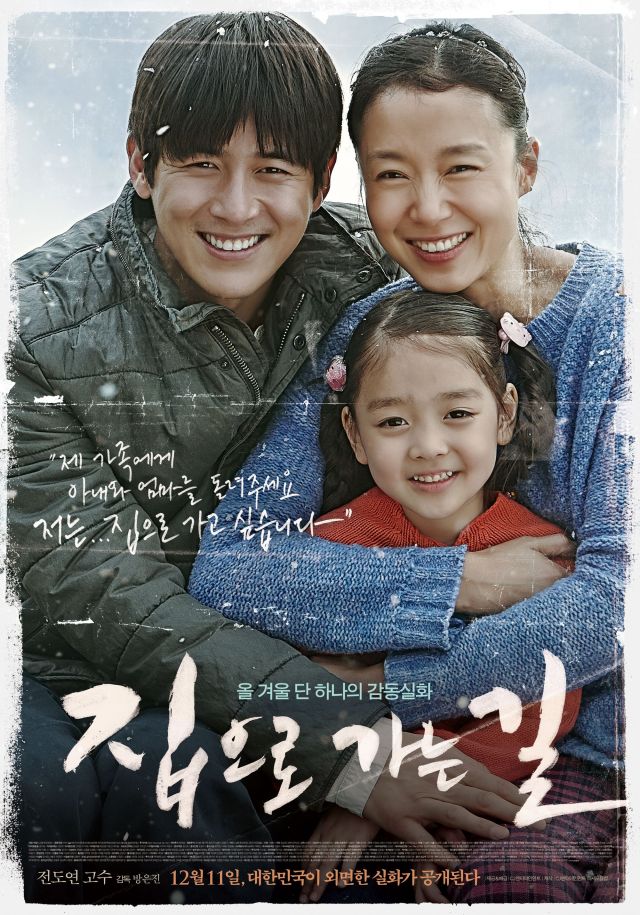 Formerly known as "The Way Home - 2013" on HanCinema
Synopsis
A movie about a housewife who is accused of delivering drugs and is held captive in a French prison. 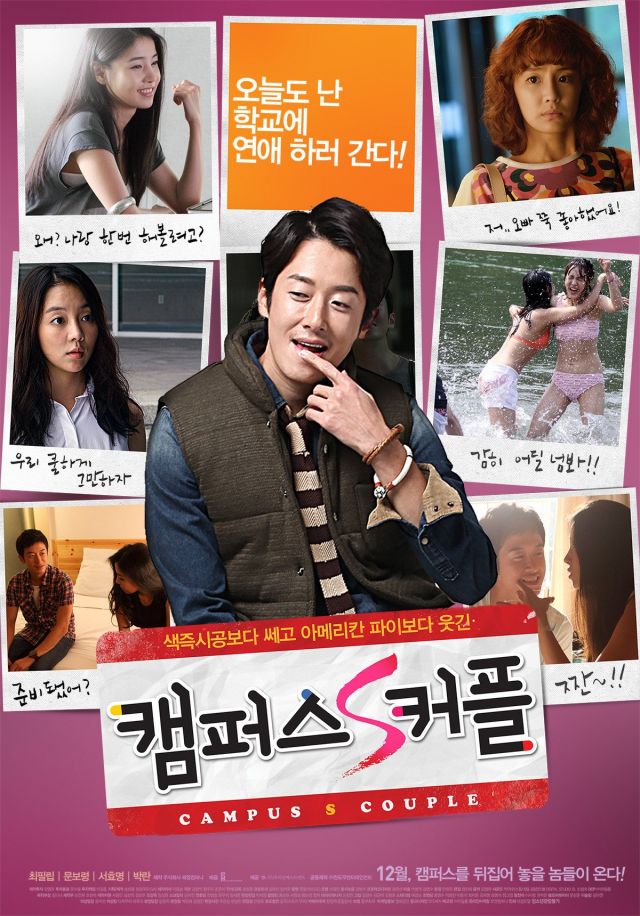 Synopsis
Chan-seung and Ah-yeong met at a nightclub, they had a hot one-night stand.
After a few days, chan-seung was surprised by the fact that Ah-yeong was a junior of the same college, but the relationship will remain confidential within the two.
Meanwhile, Yoo-jin who has loved Chan-seung since childhood entered the same college to complete her love for Chan-seung.
One day Chan-seung met his ideal woman Min-jo and was trying to accomplish love with her.


Ah-yeong is cool and sexy, Yoo-jin is cute and attractive and Min-jo is the ideal woman.
What the hell Chan-seung make love with whom? 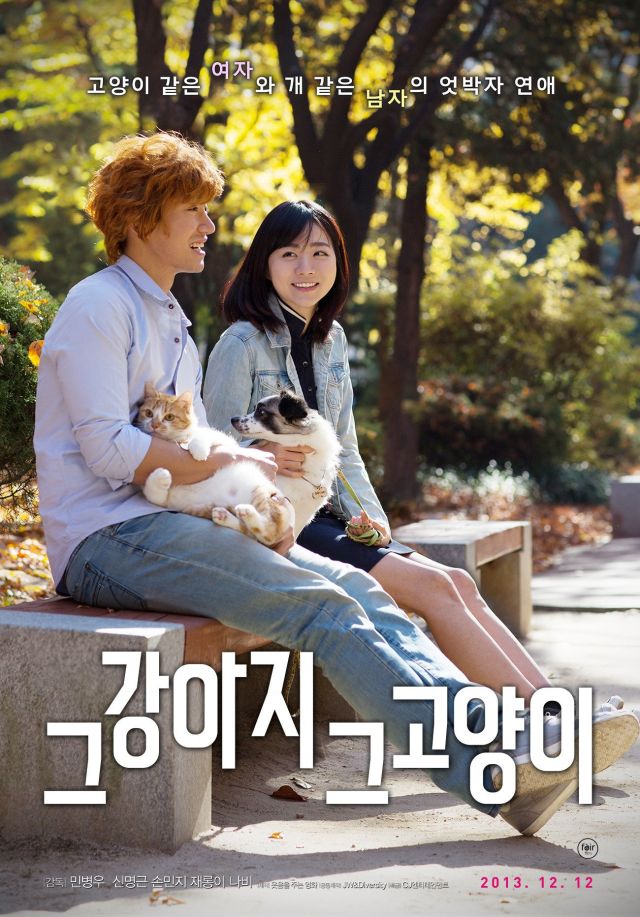 This film is Korea's and the world's first feature film shot 100% with an iPhone 4s. 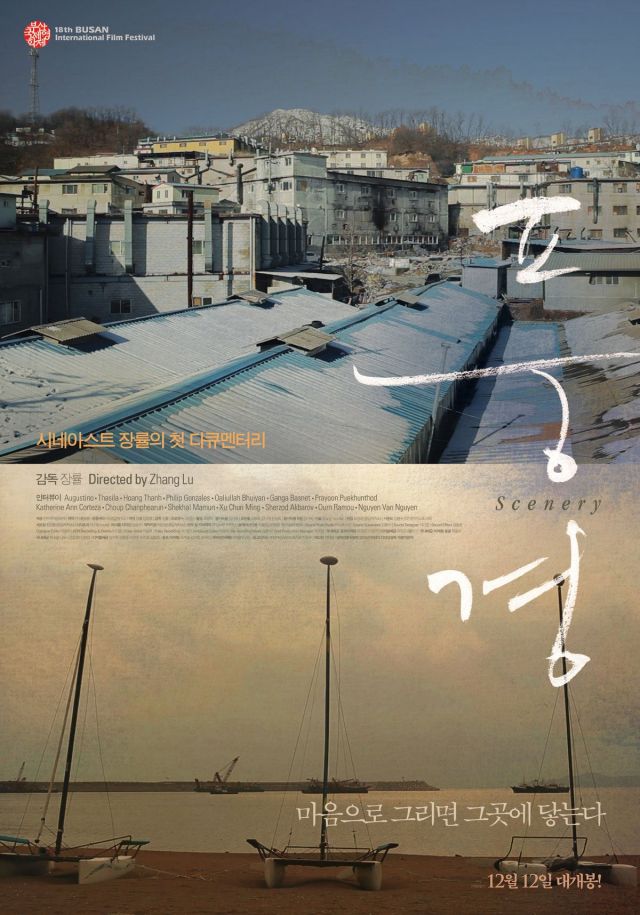 Formerly known as "Over There"
Synopsis
People exist as landscape to each other for much of their time. This coldness sometimes inspires you. The scenery is still the same, but the impression has changed slowly". The first documentary film of Zhang Lu, the cineaste who has shed light on the people stood on borderline.