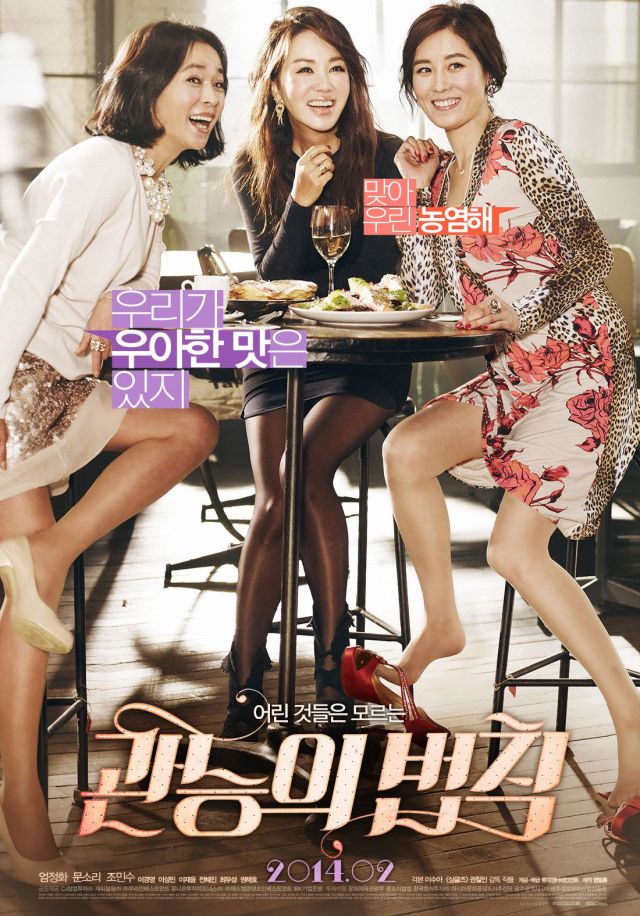 Formerly known as "The Law of Pleasures" on HanCinema
Synopsis
A movie about women based on a scenario by Lee Soo-ah-I who was awarded the Grand Prize at the 1st Lotte Scenario Contest. 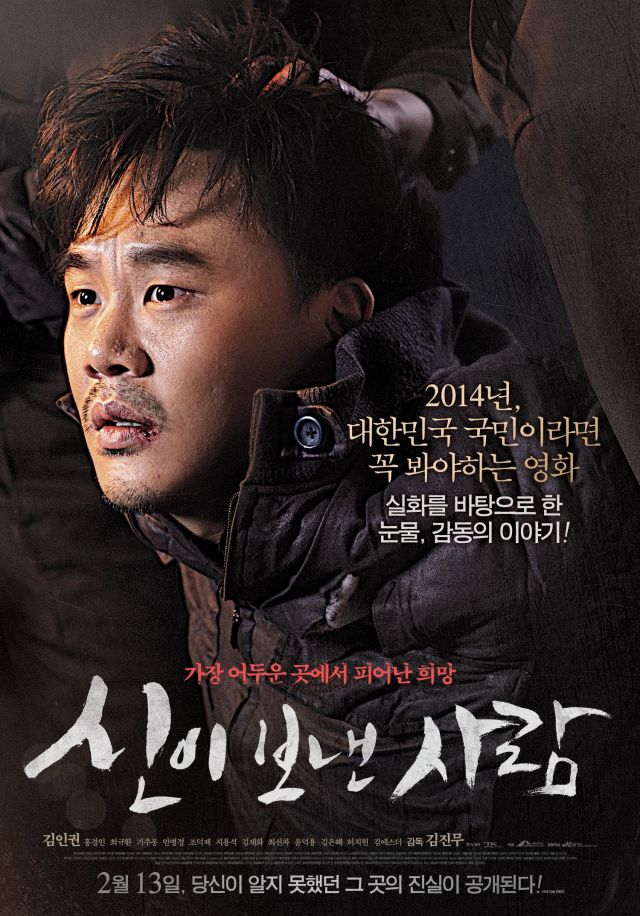 Synopsis
A movie about the true story of church goers being persecuted for giving service in secret in North Korea. 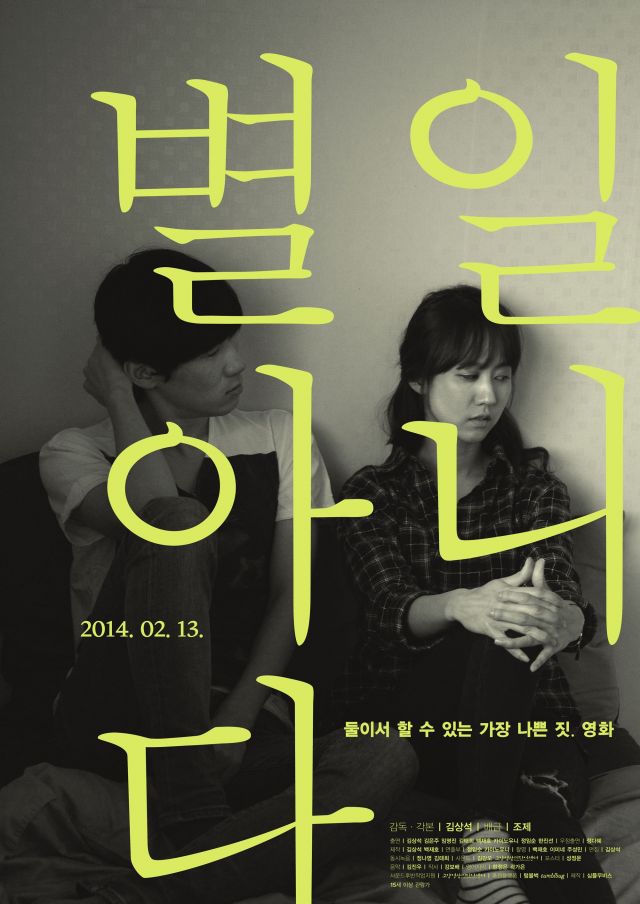 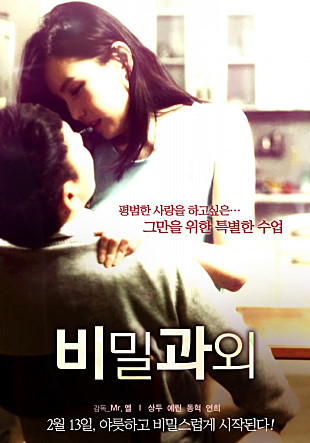 Synopsis
It's not...something you should say...
You always bring women home...
Jeong-soo is far from getting his grades up after he breaks up with his girlfriend so his father gets him a tutor (Yoo-jin).

Let's go to your room to study.
Jeong-soo thinks Yoo-jin is just one of his father's many women and she approaches him with kindness.

Ordinary love...like everyone else....
Jeong-soo wasn't good at ordinary love and starts getting special lessons from Yoo-jin.
As they get closer, he feels something lingering in his heart...