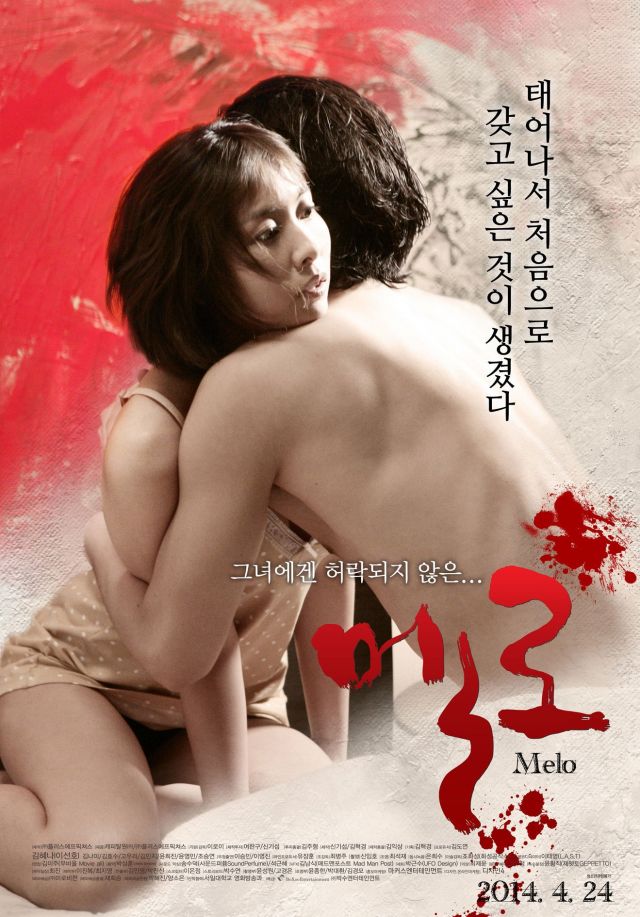 Synopsis
Yoon-suh, has been living without any dreams and love for a long time. One day, Tae-in comes to her life and she falls into him.
But when Tae-in's pregnant ex-girlfriend, Seung-hee appeared to them. All her happiness shatters and she begins to be obsessed to Tae-in.
Her anxiety makes her to kill Seung-hee, and her frustration drags Yoon-suh to bloody end. 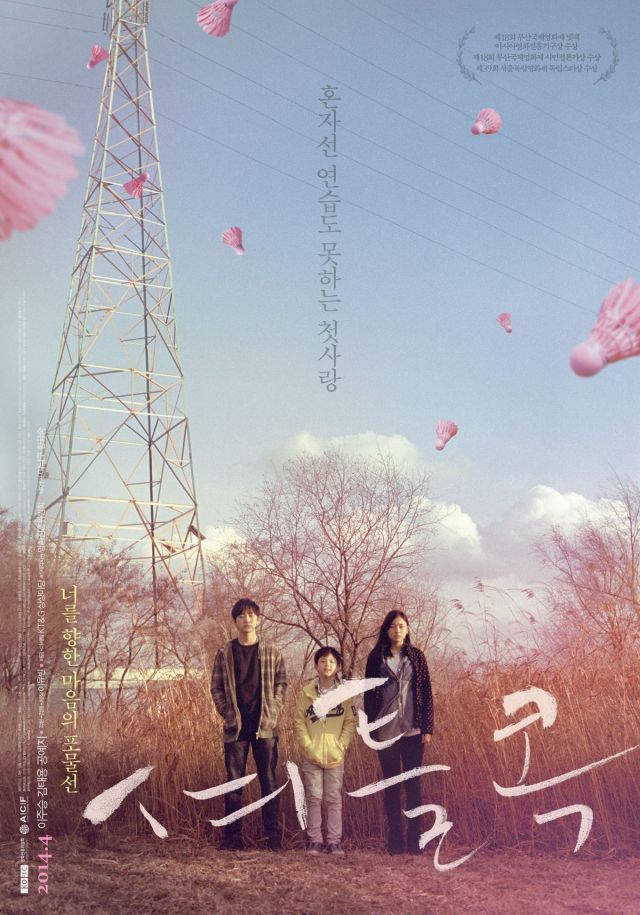 Synopsis
When their parents are killed in an accident, the half-brother and sister can no longer live together. Desperate to find his missing half-sister and the inheritance she was left, Minjae goes to Namhae in search of Eunju. But little does Minjae realize he has another passenger hiding in the car. 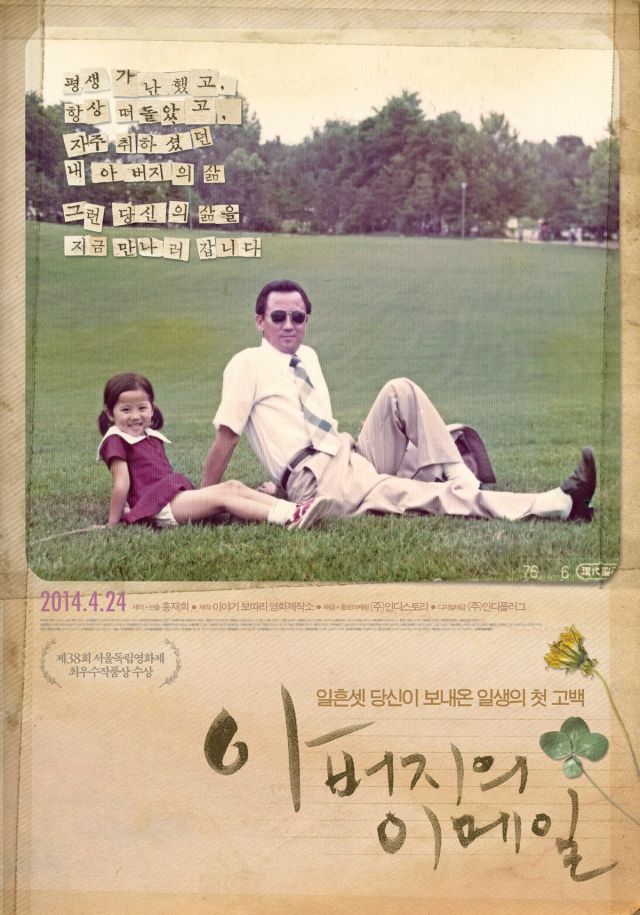 Synopsis
The director's father who did not know how to use a computer left her an autobiography via e-mail. It has his whole life through many notable events such as the Korean War, the Vietnam War, 88's Seoul Olympic, New Town Development, etc. The director reflects life and generation of a man who lived as a name of 'Father'. 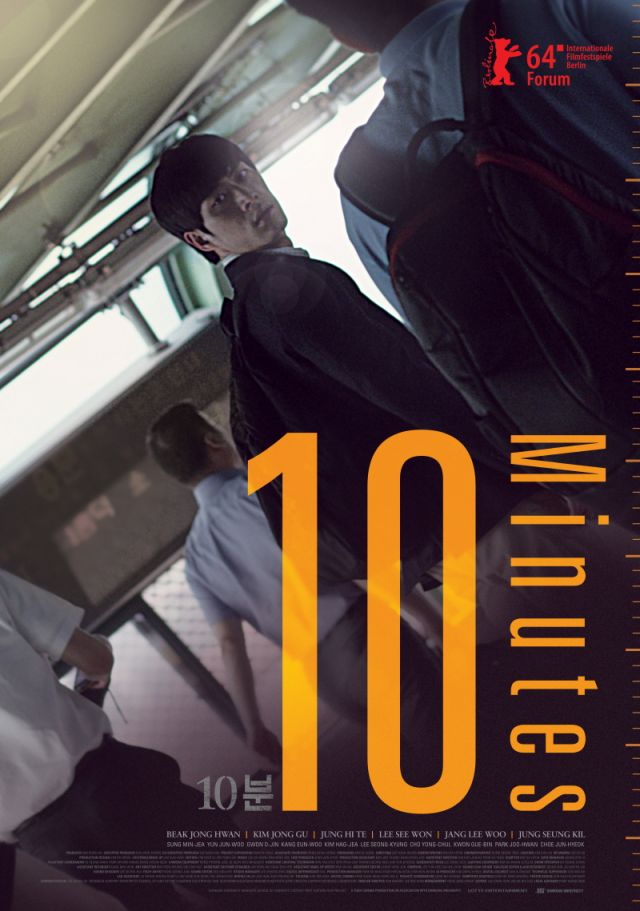 Synopsis
KANG Ho-chan is studying and preparing for his dream job as a TV station producer. Barely scraping by since his father's retirement, his family has high hopes for him. However, he fails time and time again to get into the station and eventually ends up getting a part-time job at a government office to support his family. One day, one full-time employee resigns and Ho-chan's boss offers him a permanent position. Ho-chan hesitates between his long-time dream of becoming a producer and a steady job. After thinking long and hard, he chooses to be realistic and take the offer, but someone else gets appointed for the job. Suddenly, Ho-chan gets left out in the cold and ends up back in a dilemma.