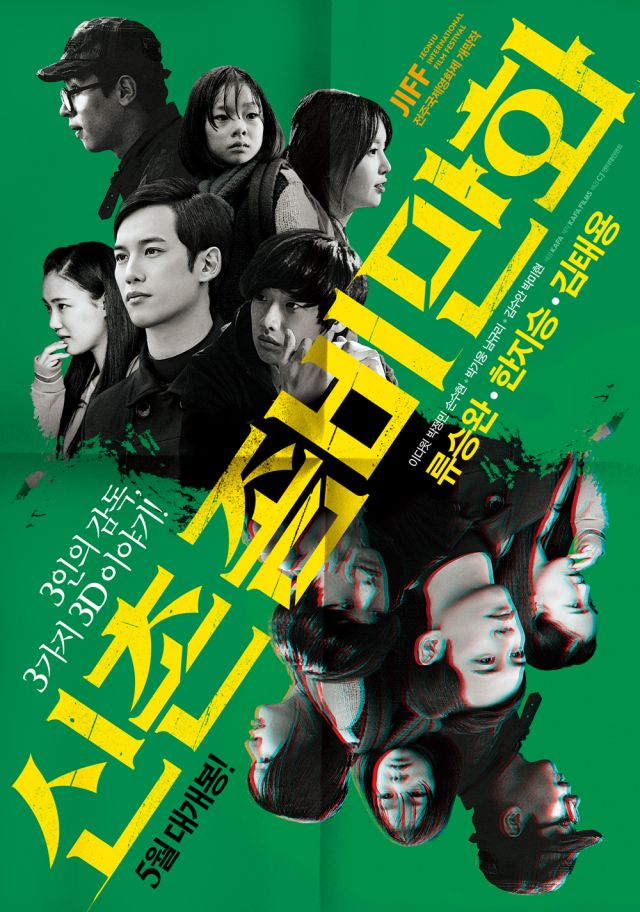 Ghost (유령, Yoo-ryeong)
Directed by Ryoo Seung-wan
High school student Seung-ho (Lee David) is obsessed with a group chat and has a crush on one of the members named Yeo Woo-bi (Son Soo-hyun) whom he's never met before. One day she sends him a desperate message. "Help me" and "Kill me".
He heads for Sinchon with Bizen (Park Jung-min), another member of the group to save her... 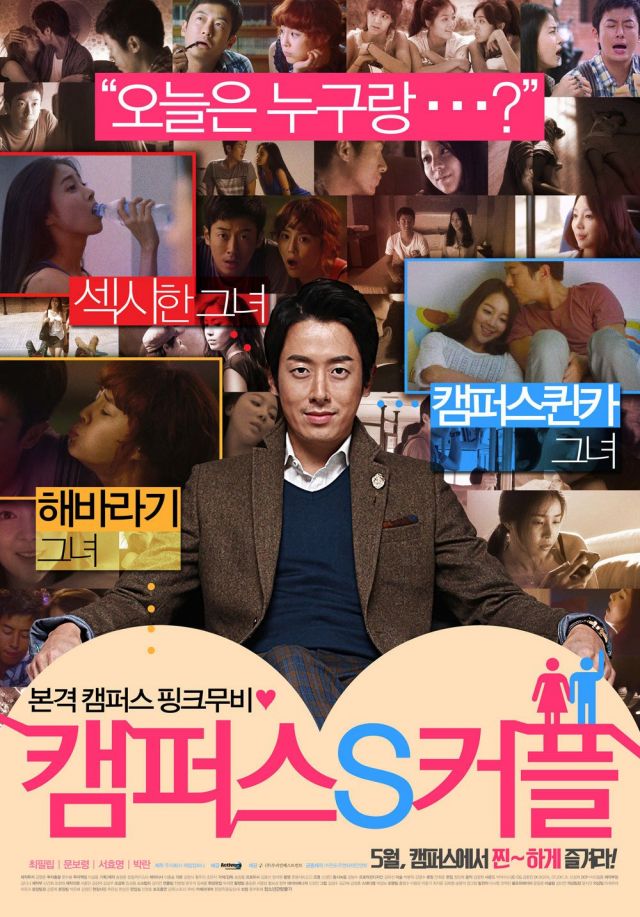 Synopsis
Chan-seung and Ah-yeong met at a nightclub, they had a hot one-night stand.
After a few days, chan-seung was surprised by the fact that Ah-yeong was a junior of the same college, but the relationship will remain confidential within the two.
Meanwhile, Yoo-jin who has loved Chan-seung since childhood entered the same college to complete her love for Chan-seung.
One day Chan-seung met his ideal woman Min-jo and was trying to accomplish love with her.

Ah-yeong is cool and sexy, Yoo-jin is cute and attractive and Min-jo is the ideal woman.
What the hell Chan-seung make love with whom? 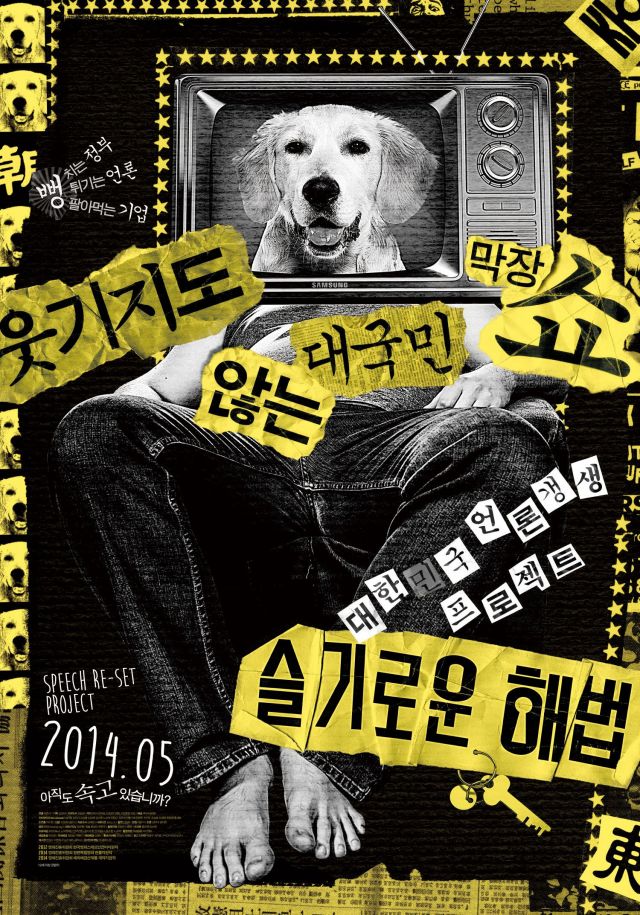 All Korean media call themselves 'reasonable'. However, they accept false reports and plot for the continuous rise in housing for the survival of the media company and security. Some even utilize the media to get rid of a political opponent. A man who was president is gone because of the most sure and powerful lies created by the media and lies are being repeated for the great capital "Samsung".
What is the wise solution between various media in the country that manipulate the society's thoughts and mind?