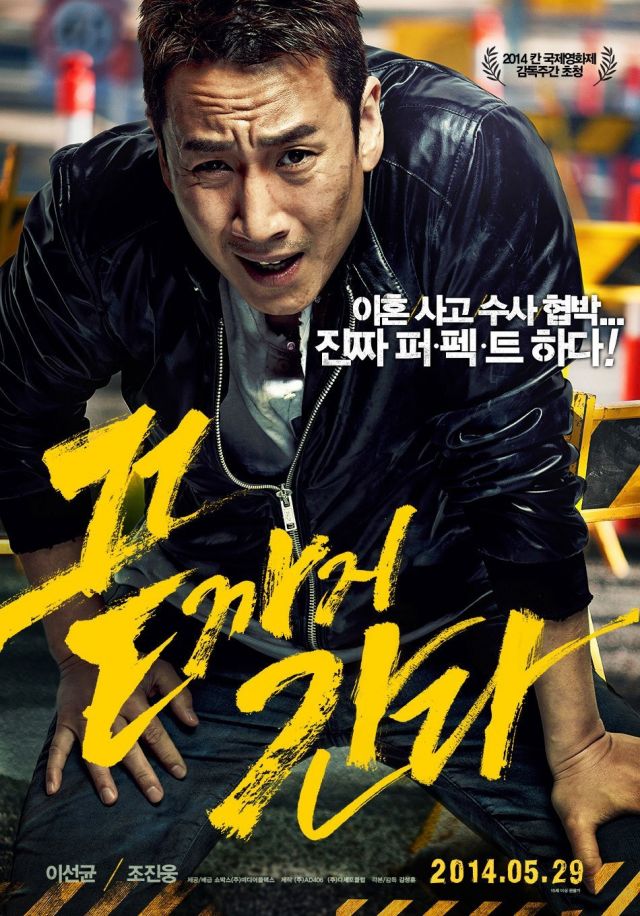 Synopsis
A man who causes death by a car accident faces a shocking truth. 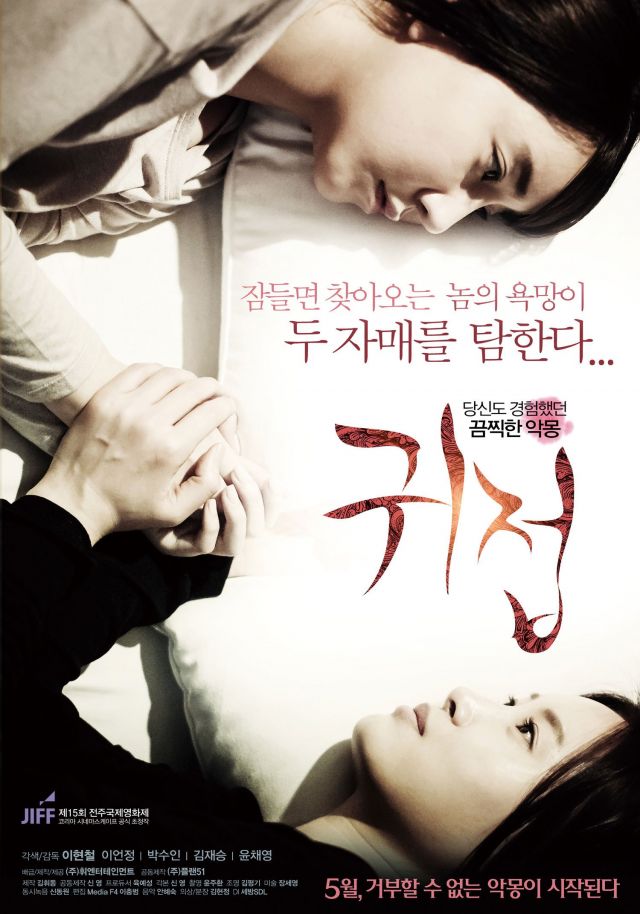 Synopsis
Two sisters are haunted and have raped by a ghost. Whereas the elder one tries to protect her younger sister, a stalker begins to disturb the sisters. An occult material is dealt with a social perspective in this debut full-length film by Lee Hyeon-cheol. 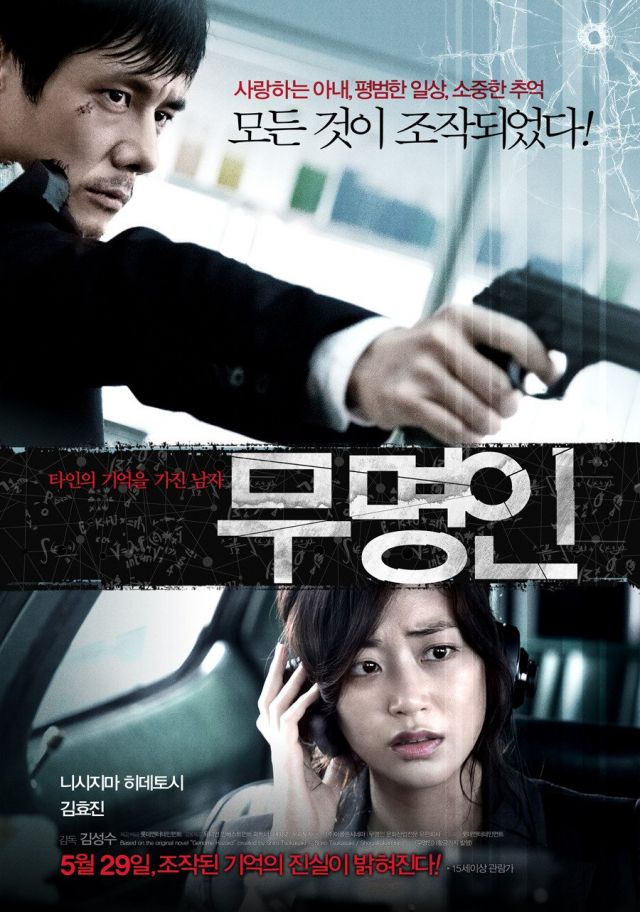 "Genome Hazard" is a Korea-Japan co-production
Synopsis
Based on the Japanese sci-fi novel, Nijishima Hidetoshi stars as a man plunged into a nightmare. A man is confused after seeing his wife's corpse at home, then receiving a phone call from her. He is forced to question his own sanity and memories.

Synopsis
The Box of Pandora has opened from a first critical seduction experience!

Yeong-gil is in graduate class and is stressed about getting a job. To make things worse, he's not had any experience with women yet, so he's always searching for something in his dreams but wakes up to nothing. Then one day, there is a change in his life, he puts his hand in The Box of Pandora and gets a job although it wasn't a regular position. He sleeps with his female superior during the interview even though it's not how he imagined it. Then one day, he visits Joo-yeon's home and meets her beautiful mother. Can he keep himself from being seduced by this woman? 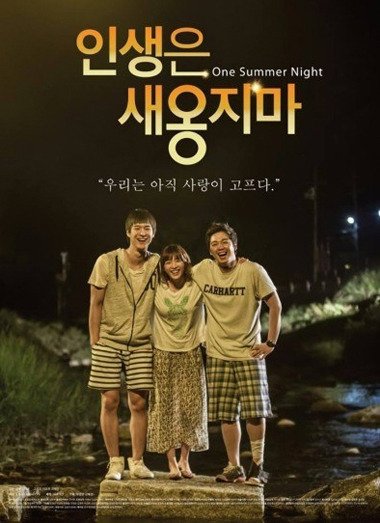 Synopsis
Regular college student Joon-ki goes to see stewardess So-ra to tell her his feelings for her but instead she tells him to go and disturb the man who abandoned her to get married. Joon-ki leaves on a trip with Yong-joo and his wife to carry out his mission. Will he be able to succeed and win the heart of So-ra? 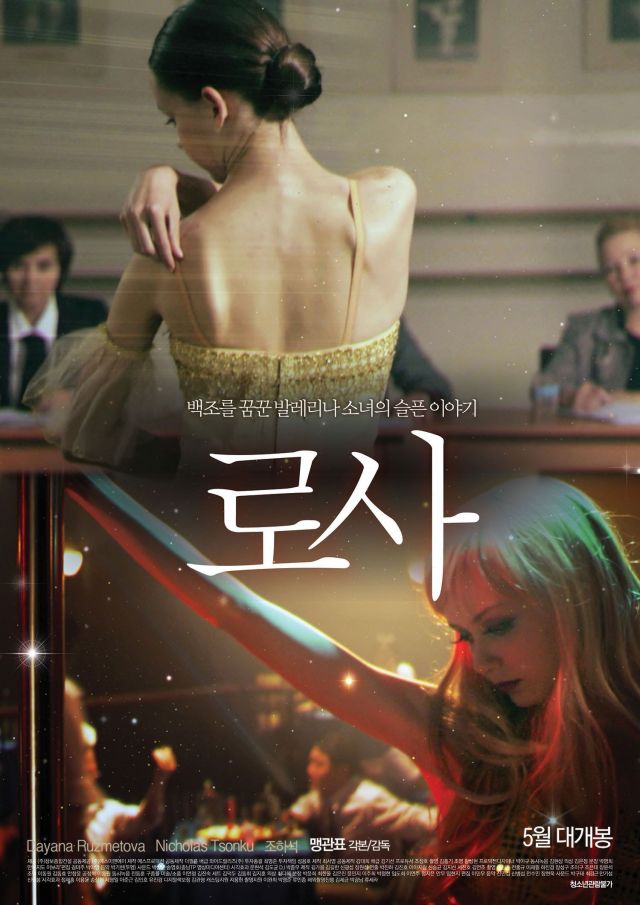 Synopsis
16 year old Diana from Uzbekistan was to attend the school of Bolshoi Ballet but as she wasn't going to benefit from the scholarship system after the collapse of Soviet Union, her dreams walked further away from her. She gets on the plane to Korea with stranger Mr. Jo as she hears she can make money there. However, the Korean dream she starts with the name Rosa isn't what she thought it would be...
Everything starts going haywire as time goes. Like the girl who became a swan under a spell, the 16 year-old girl seems like she will never make it through the lake called Korea.
Will she be able to achieve her dreams and undo the spell she's under?