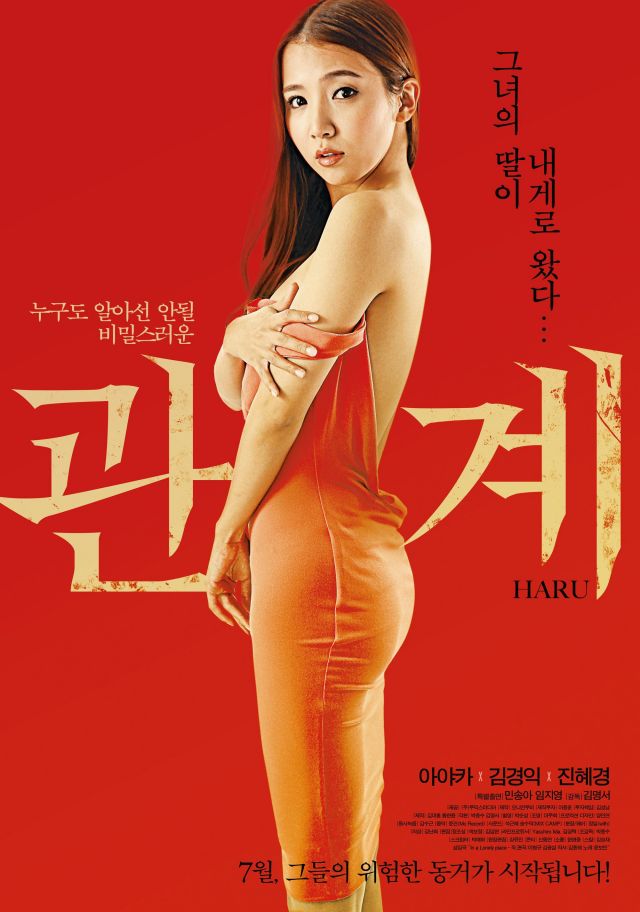 Synopsis
There's a relationship no one should know about.

Psychiatrist Yeong-woong and his wife have been married for 10 years. They've lost interest and now neglect each other. Life is just a dull routine for them. Then one day, Haru, a child Soo-hyeon had when she was a student in Japan shows up in front of them hurt and exhausted from her boyfriend's betrayal. Soo-hyeon asks Yeong-woong to treat her and as a psychiatrist, he does his job. However, as the sessions progress Yeong-woong feels more for Haru than he should and starts thinking of a relationship beyond a doctor and a patient... 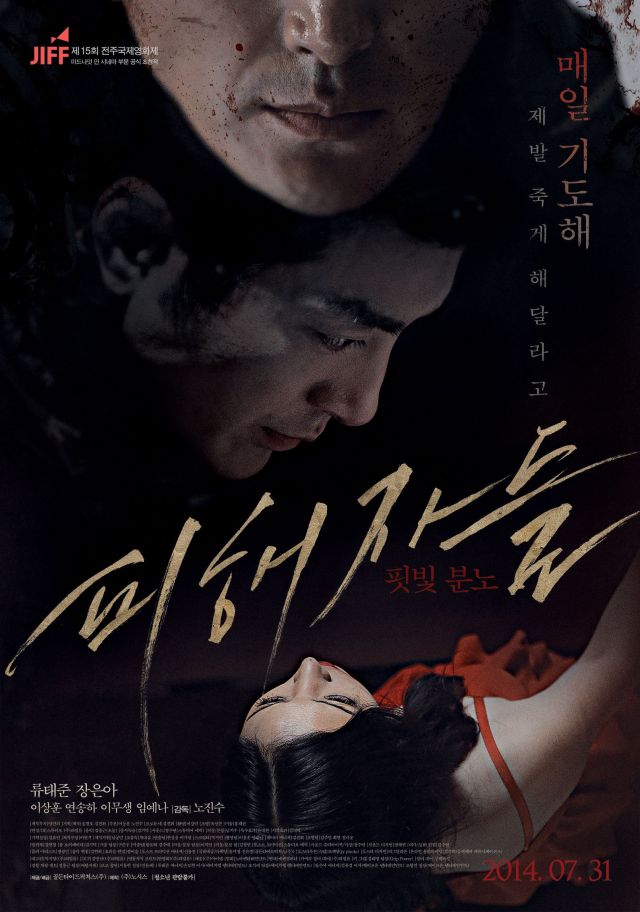 The 15th Jeonju International Film Festival Selection
Synopsis
Gain visits her critically ill father, and gets close to a man named Dokyung. As she finds out who he really is, she is in fear of her life. With strong sexual description and bodies covered in blood, director conducts the genre-specific investigation on human.