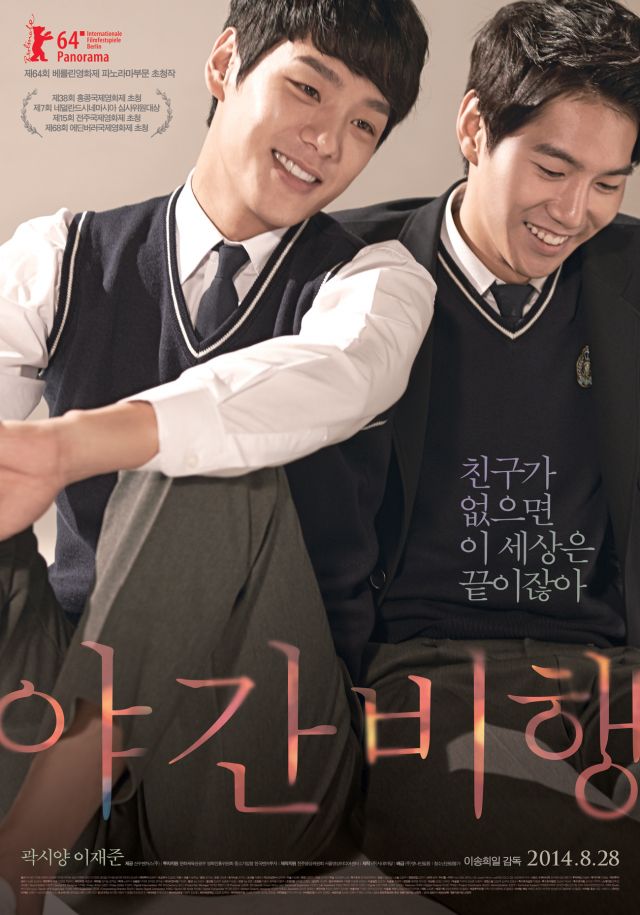 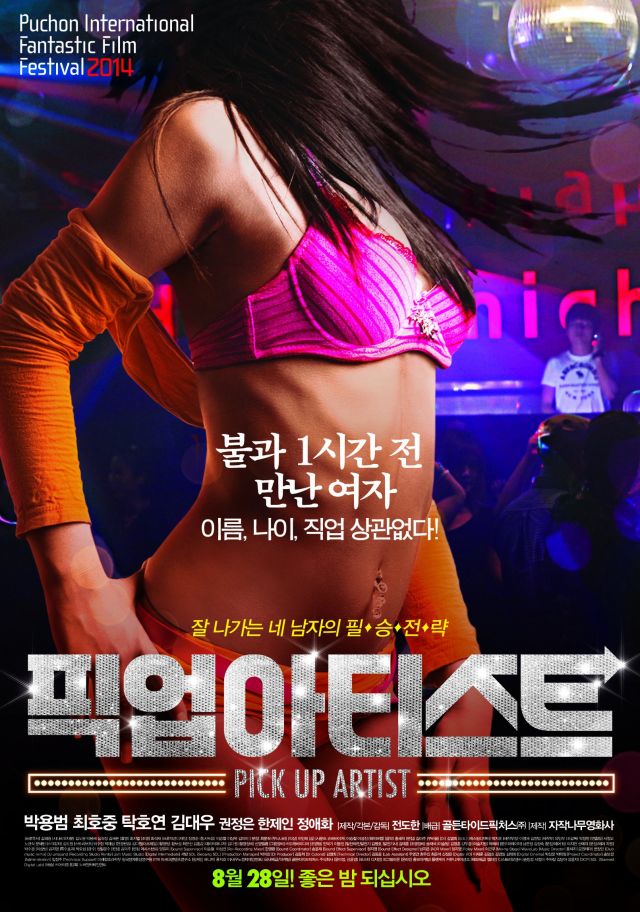 Synopsis
The four male characters in this film don't seem to have much in common: a college student who accidentally comes across a sex tape of his girlfriend, an unemployed man lives at the mercy of his wife. The third man lives with his ill mother and finally, Min Gi who works as a pick-up artist teaching seduction skills. The four men head to the flashy nightclub, leaving behind their life troubles.