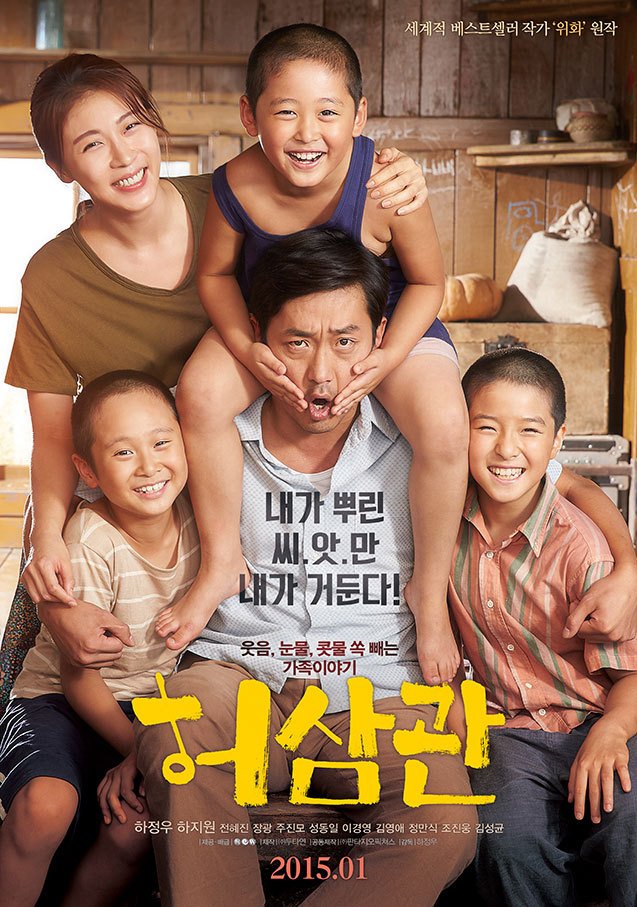 Synopsis
Ha Jung-woo's second directed film based on a Chinese novel about a man who sells his blood for his family. 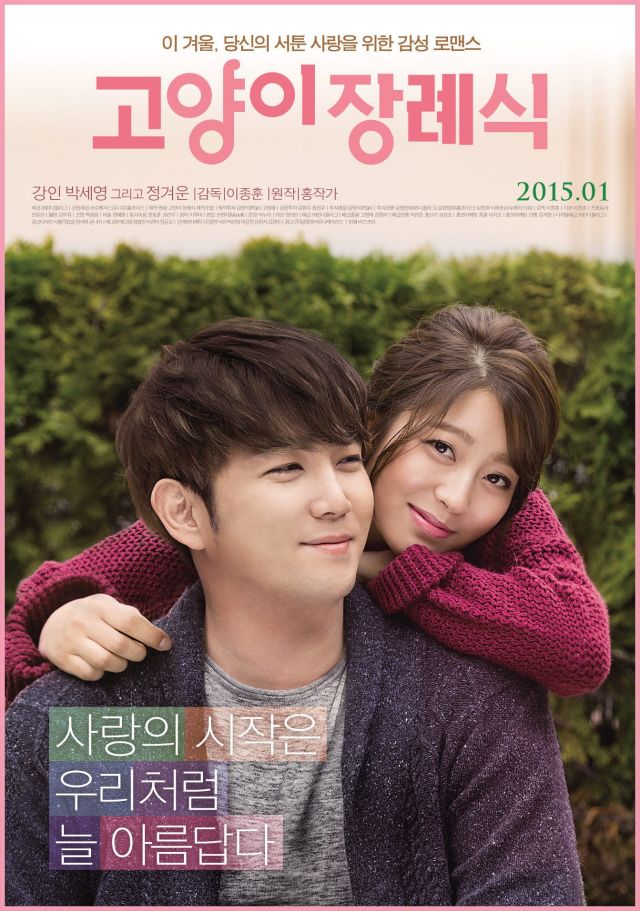 Synopsis
Based on a popular web-toon, "The Cat Funeral" is a healing movie about a couple reuniting a year after breaking up over the death of a pet cat and leaving on a night's trip for its funeral. 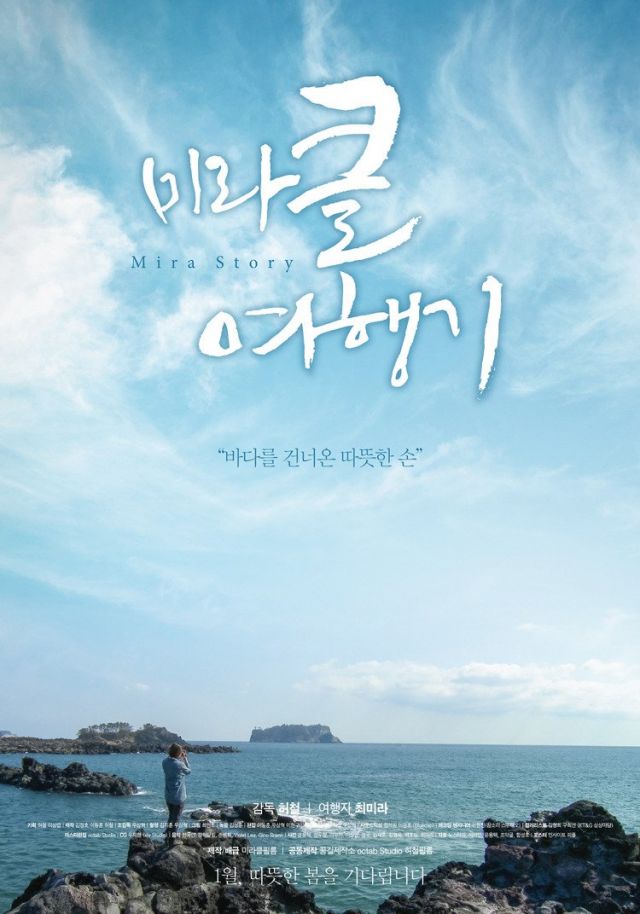 Synopsis
Mi-ra discovers an event about giving out books in Gangjung Village and boards a ship that is taking books there. She is more concerned about her trip to Jejudo rather than Gangjung village, which she knows nothing of but realizes what giving out books means to the people of the village. She meets various people with different colors and backgrounds on the ship but they run into policemen who are blocking their way.