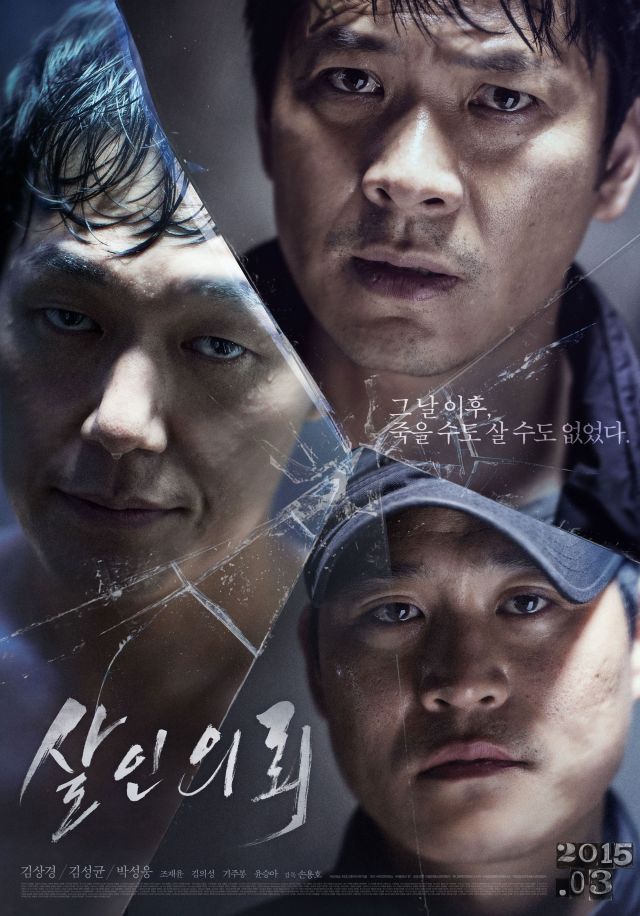 Formerly known as "Murder Request"
Synopsis
A detective who lost his sister to a serial killer and an ordinary man who lost his wife get together for revenge. 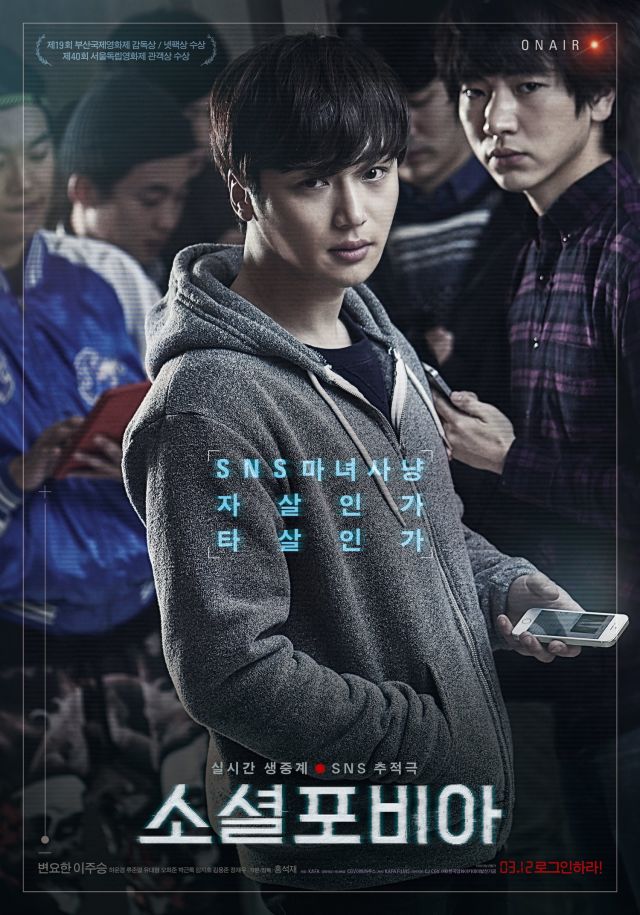 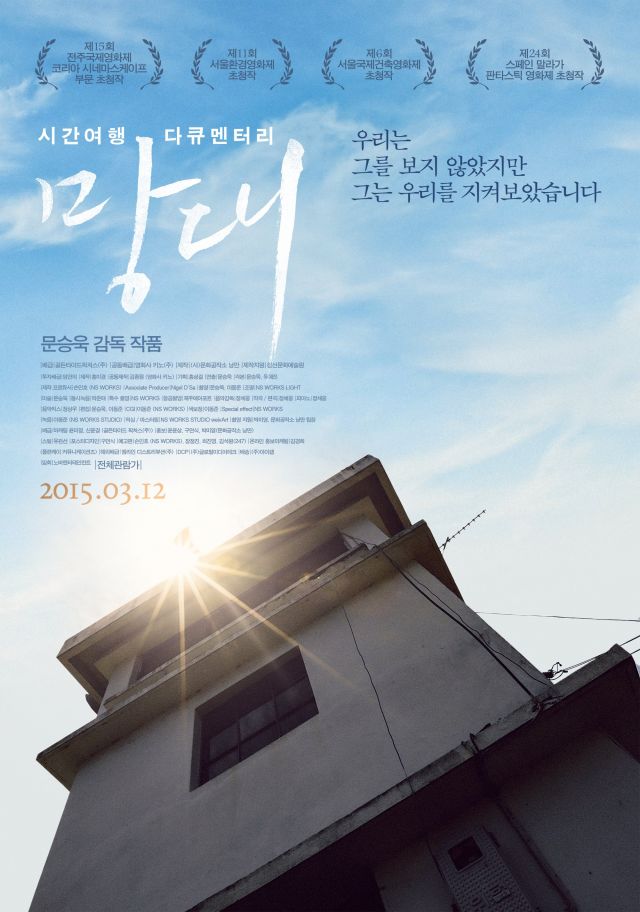 Synopsis
In Chuncheon in 2030, thanks to the invention of the time machine, people take risks to travel to past. The time-watchmen sent by government and the time-travellers meet in the old watchtower. Dramatic elements and the documentary intermix, using time-travelling as a MacGuffin. 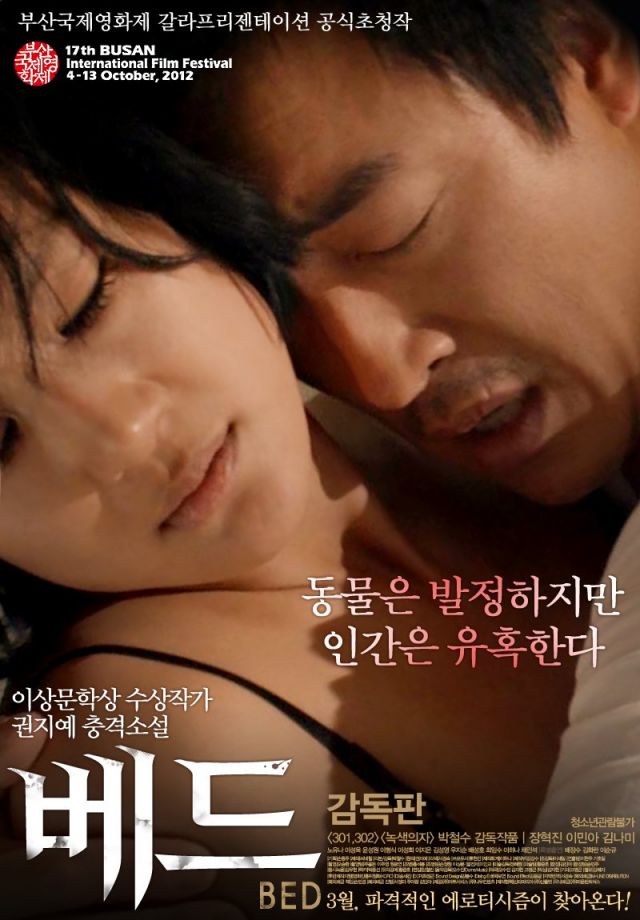 Synopsis
Three men and women's passionate and shocking erotism!
Life starts and ends in the bed.

B is an indecisive man who is in depression. E doesn't like to be bored and will risk having an affair to fullfill his sexual desires. E is the boyfriend of a married woman but he doesn't want to be freed from those restrains. D is the wife of a man who needed a capable career woman and a loyal housewife at the same time. These three have a story as complicated as a puzzle game...B.E.D