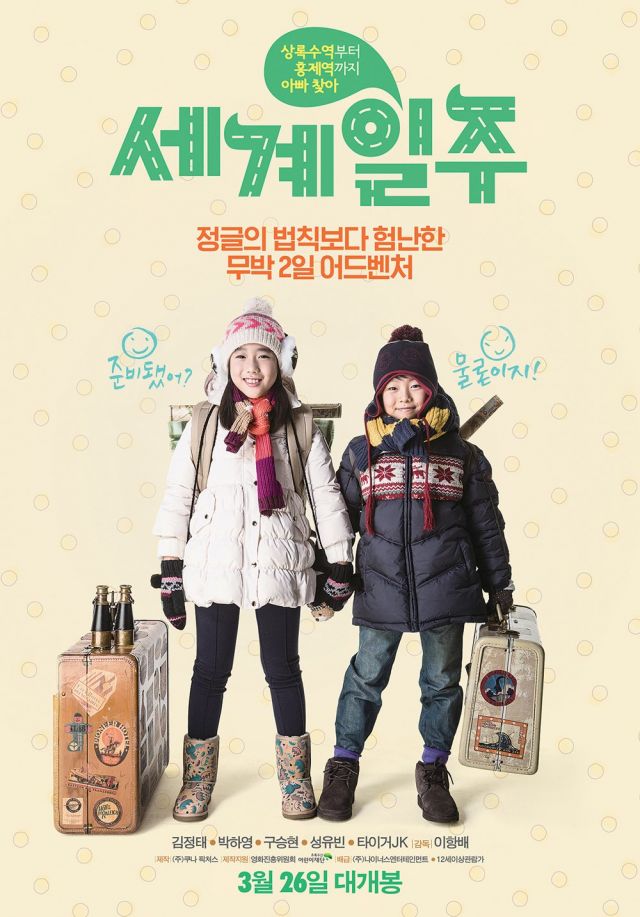 Also known as "The Trip Around the World"
Synopsis
The little siblings Ji-ho and Seon-ho live on their own without a protector. They lost their mother to a hit-and-run accident and their father has been wandering all around the nation trying to catch the culprit. But they valiantly live everyday loving each other. One day, they receive a phone call from the police station, which makes them misunderstand without a second thought. 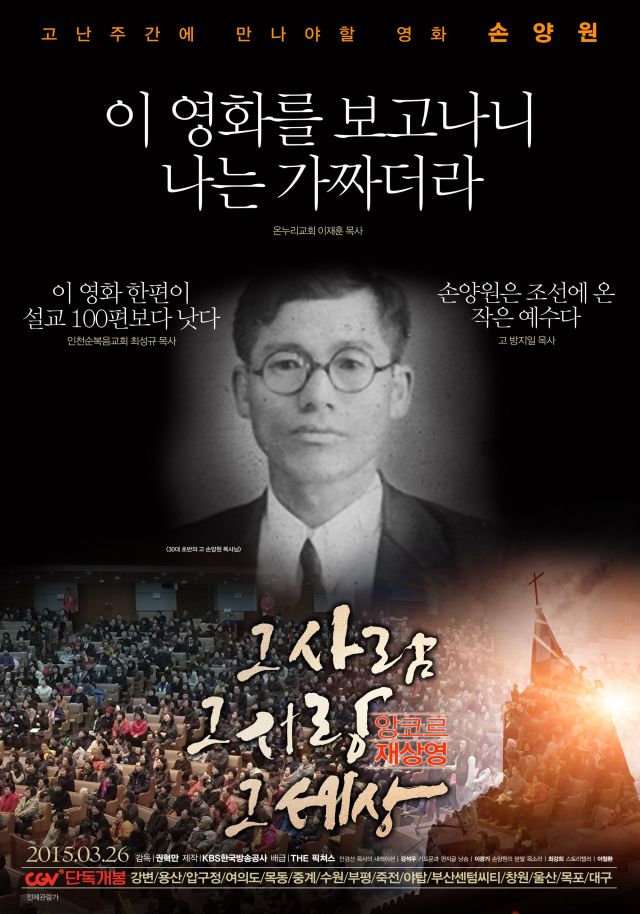 Synopsis
Son Yang-won, your other name is 'Love'!
Son Yang-won lived a short life from 1902 to 1950. Even when the sound of guns during the Korean War raged on, he claimed he could't abandon the Aeyangwon and Hansen patients. In the end, he became a victim of the whirlpool of the tragic war. Those who praise his name today call him 'the Saint with the heart of Jesus' as he forgave the young man who killed his son.
However, this movie shows that Son Yang-won was just a regular father who wanted to live life as he believed it. It also focuses on the humanly part of him as he was an average person and not a saint who was beyond everyone's reach. It looks through what made him different and what he had hidden behind him. It seems as though he wasn't naturally born as a saint but he'd been through all sorts of grief any human may experience. 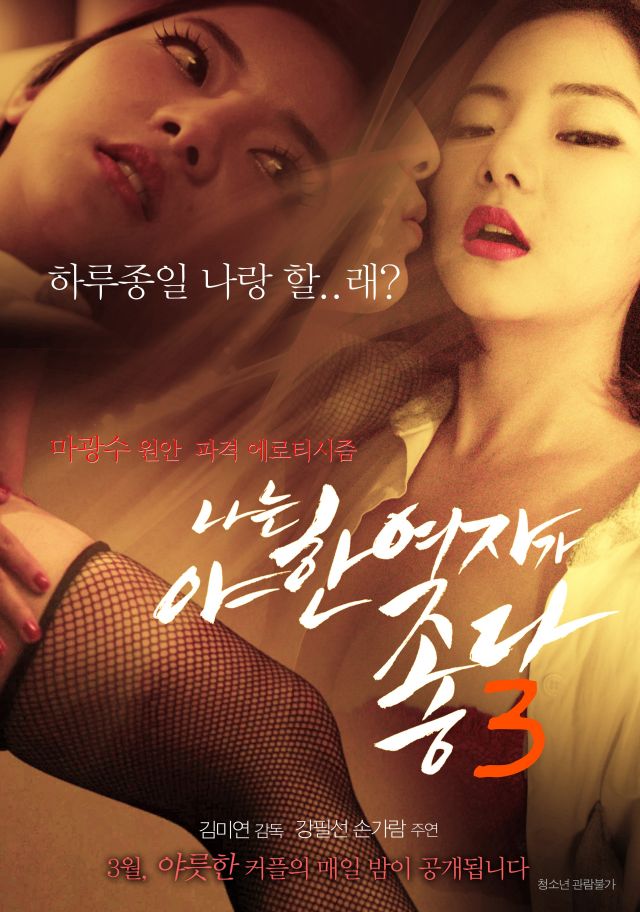 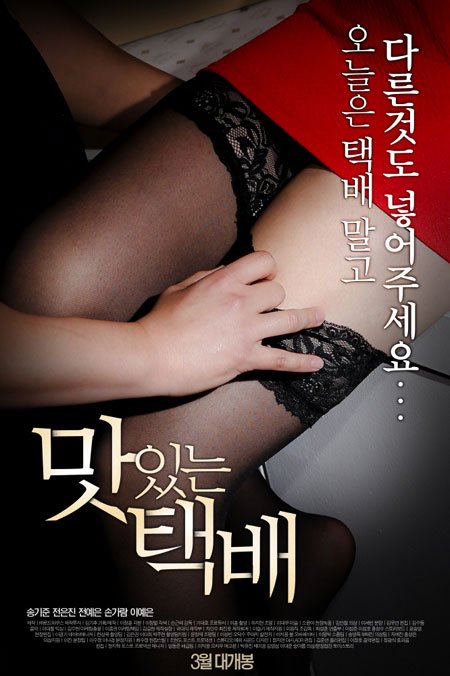 Im Hyeok is a handsome boy who gets dumped by his girlfriend and takes a break from school after his father goes bankrupt. He starts working as a delivery boy and his life changes completely. He provides other services to women who have nothing else to look forward to in their lives besides wait for their package to arrive.
The women in an apartment complex become a group and share Im Hyeok with each other. They include his sexy ex-girlfriend Hee-seon and innocent girl Tae-hee. The 5 sensual life between the five women and Im Hyeok starts now.