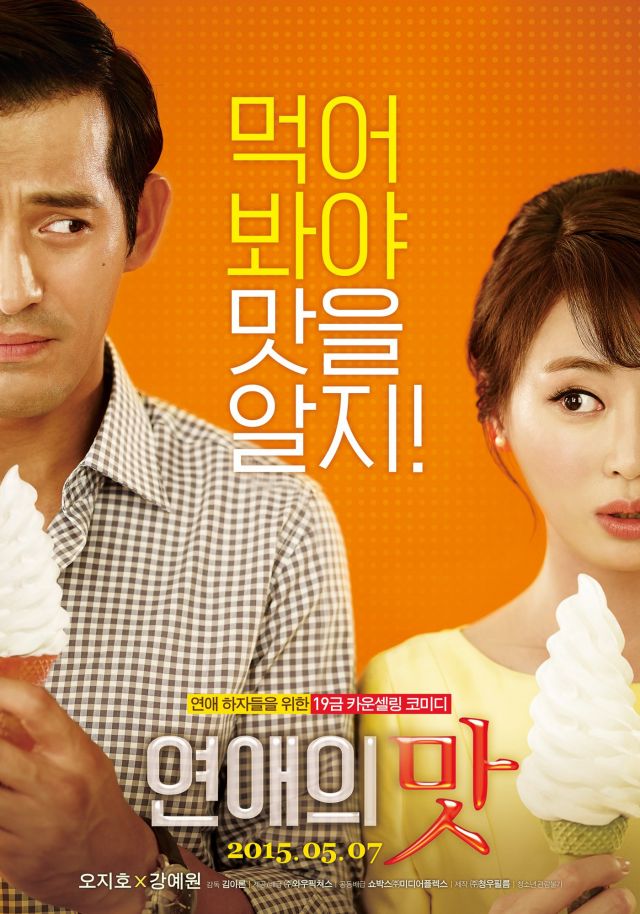 Formerly known as "Taste of Love" and "Cheeky She, Stuck Up He" (Cheeky She, Prickly He, 발칙한 그녀, 까칠한 그놈, bal-chig-han geun-yeo, kka-chil-han geu-nom)
Synopsis
A romantic comedy about a female urologist who has kissing allergies and a male gynecologist with physical fusion, opening their own hospitals on the same floor, same building. 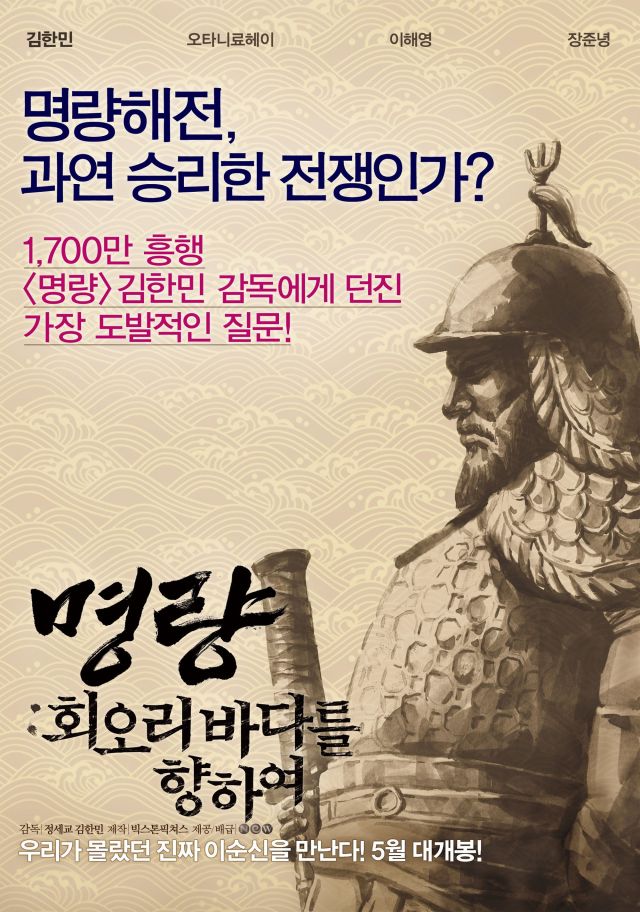 Synopsis
A road documentary of the 60 days in which Admiral Yi Sunshin prepared for the Battle of Myeongryang. 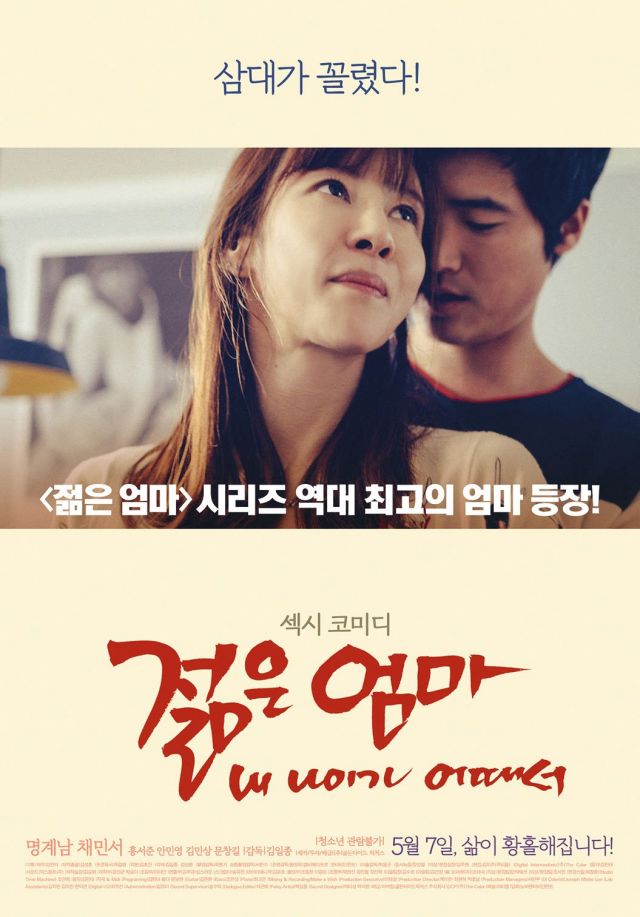 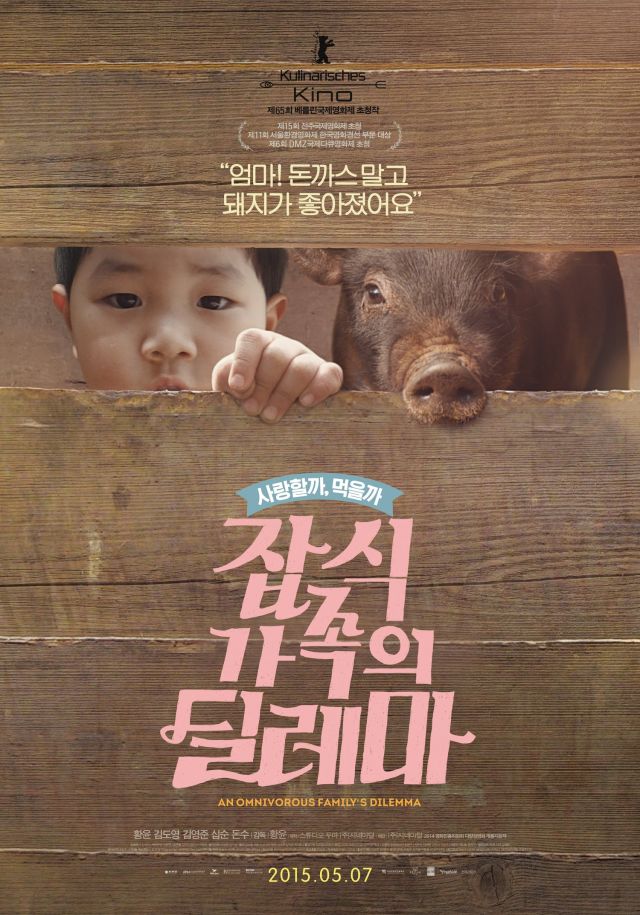 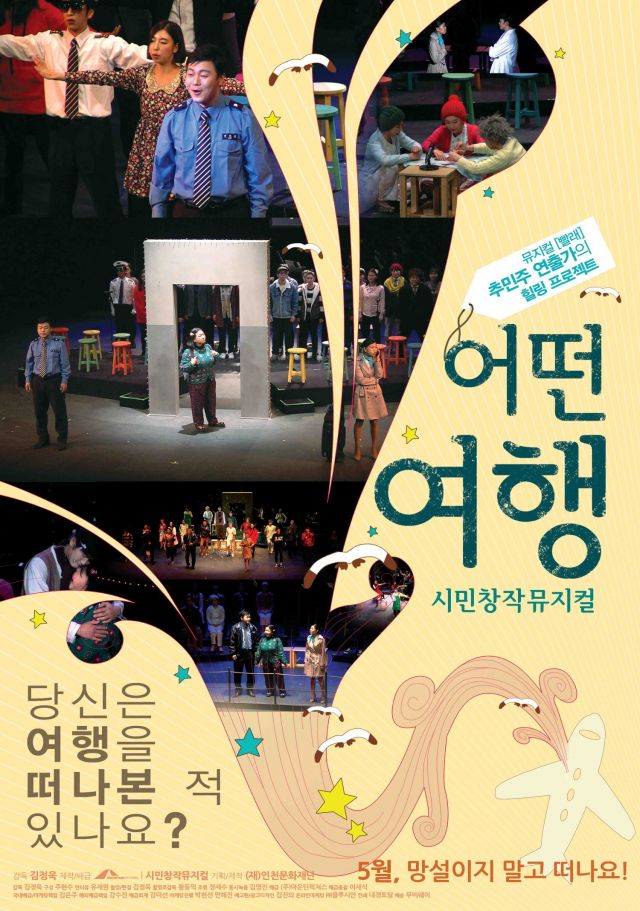 Synopsis
Have you ever been on vacation?

In-ha is a flight attendant who is always in the air but has never been on vacation herself. Kang-il is a special security guard who goes to work to the airport everyday but has never been on a plane himself. One day, In-ha gets her broach stolen and Kang-il goes after the thief. He finally catches the thief but she's a mysterious granny! She claims not to know where she lives, her name and the whereabouts of the missing broach so In-ha and Kang-il must work together although they don't want to...

Will they be able to find out who did it and find the broach? What lies in front of the two people who were getting along with their everyday lives?