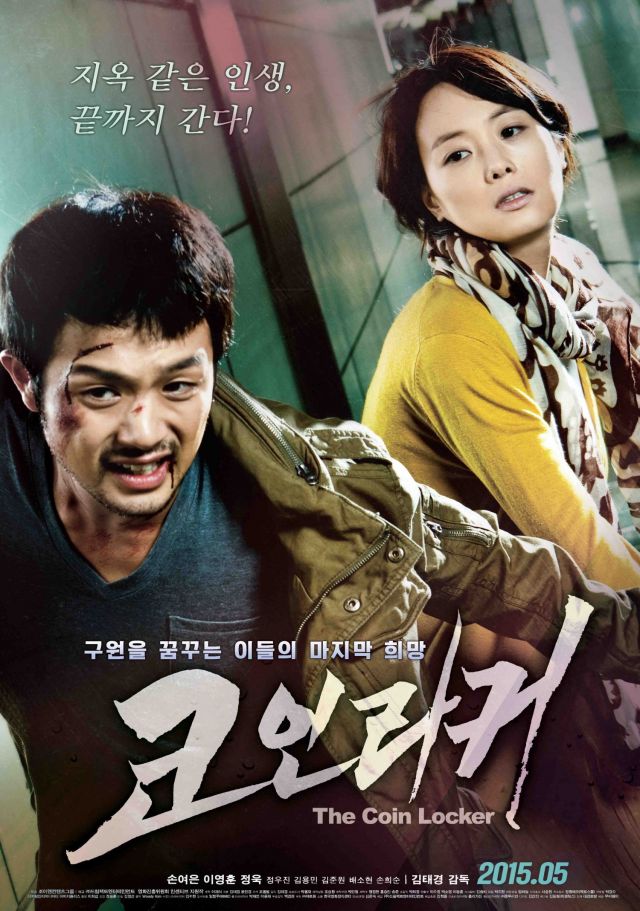 Synopsis
Yeonui's sole purpose for living is her autistic son. One day, a loan shark named Jaegon threatens her to pay her gambling husband's debt. Their hopeless and tragic life is expressed with much density. 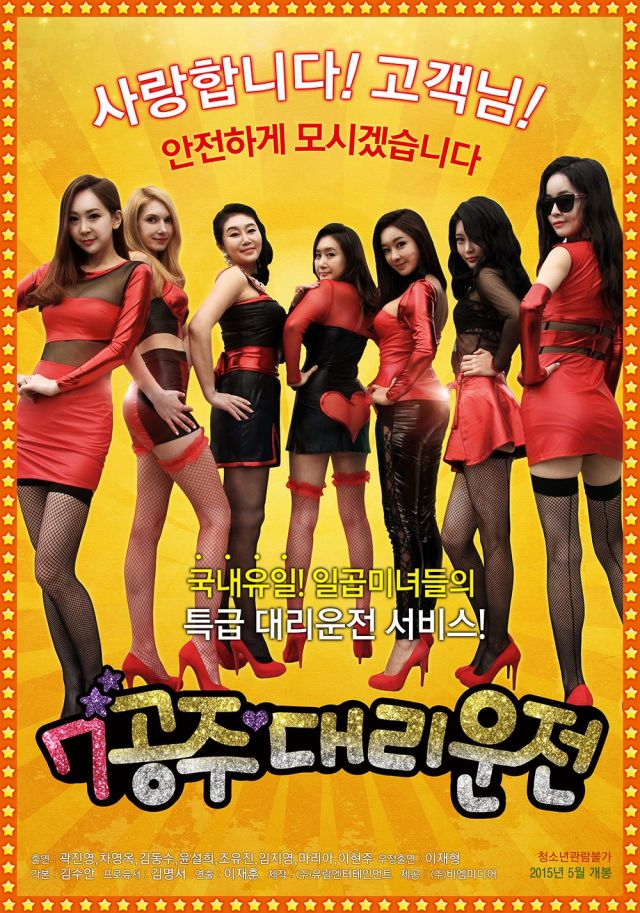