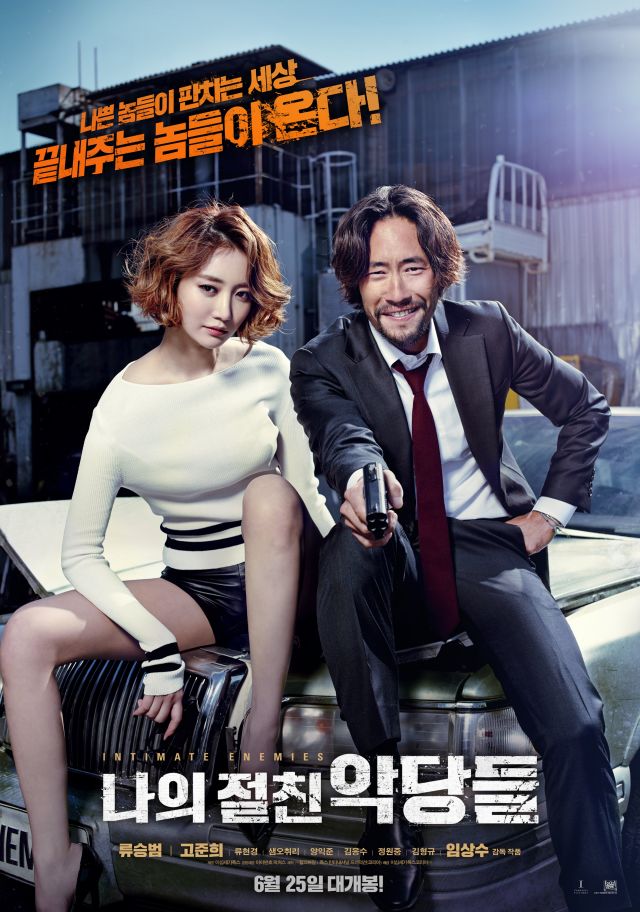 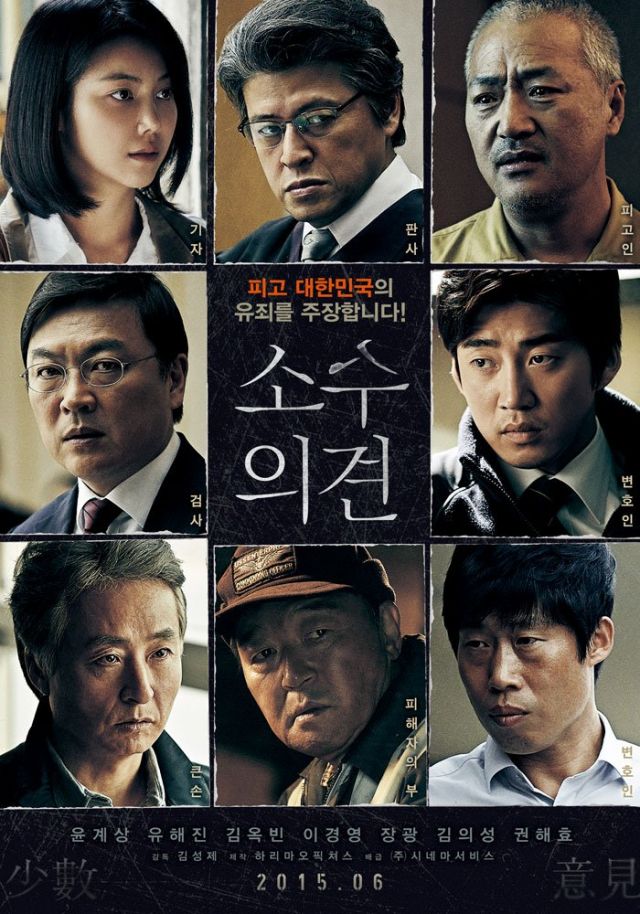 Synopsis
Based on the original by Son Aram, this movie is about the 'Yongsan Crisis'. The leading character becomes a civil lawyer without special will but ends up defending Park Jae-ho who killed a policeman at the scene of crisis. 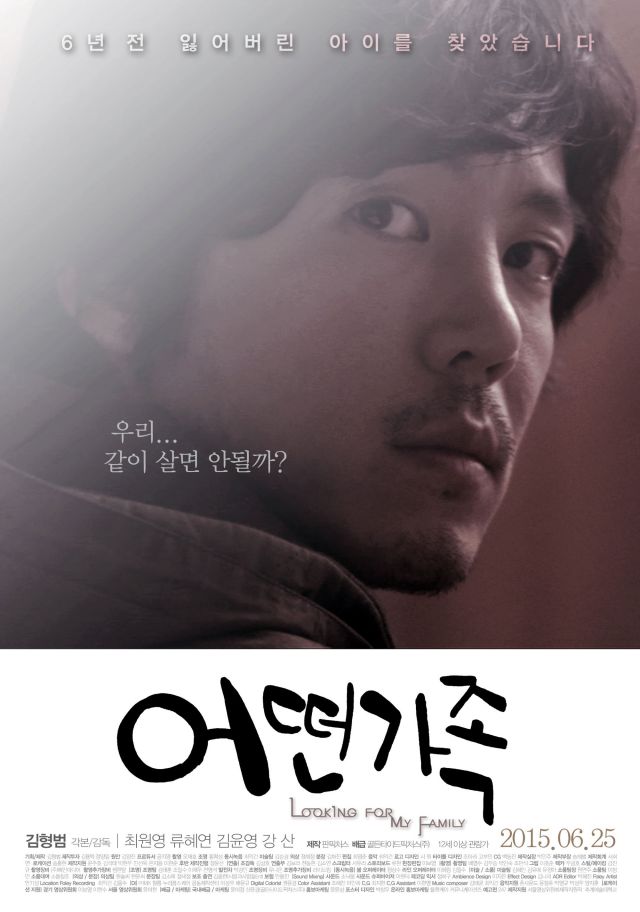 Synopsis
The story begins with Tae-seong (Choi Won-young) and Yeon-hee (Ryoo Hye-won) heading for the child care facility with the hope of meeting the child they lost 6 years ago. They are divorced now but they were a married couple and had a child. They should have been happy but Tae-seong and Yeon-hee weren't. Min-goo (Kang San) is also confused about this situation. He's happy that he found his parents whom he thought never existed but he's also very careful about the situation. The three of them spend a night at a motel around the center. Tae-seong suggests to Yeon-hee, now that they found Min-goo, to forget about the past and live together again as a family. However, Yeon-hee refuses. Not only that, the next morning, she leaves without a word to Tae-seong and Min-goo. Tae-seong isn't sure he can take care of Min-goo so he returns the child to the child care center and runs back to Seoul. Can these three become a family again?
http://www.hancinema.net/korean_movie_Looking_for_My_Family.php 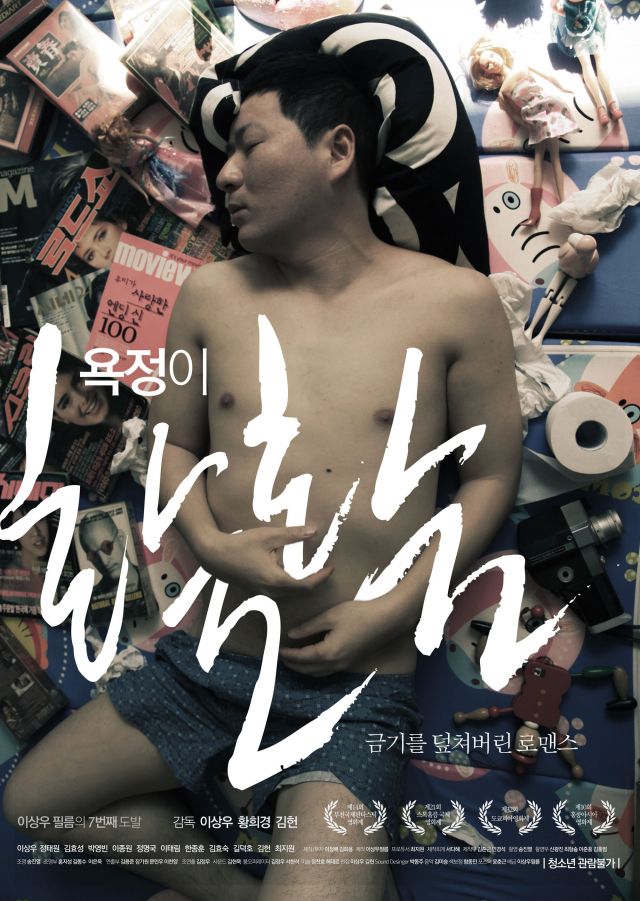 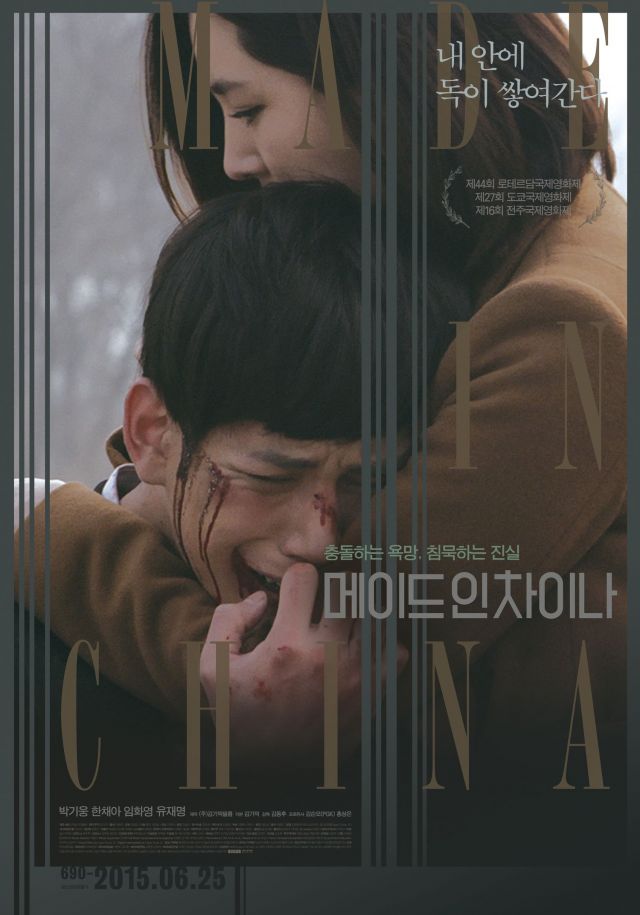 Synopsis
Produced by Kim Ki-duk Films, this movie uniquely deals with the subject of Chinese eels, to express the introspection of humans.