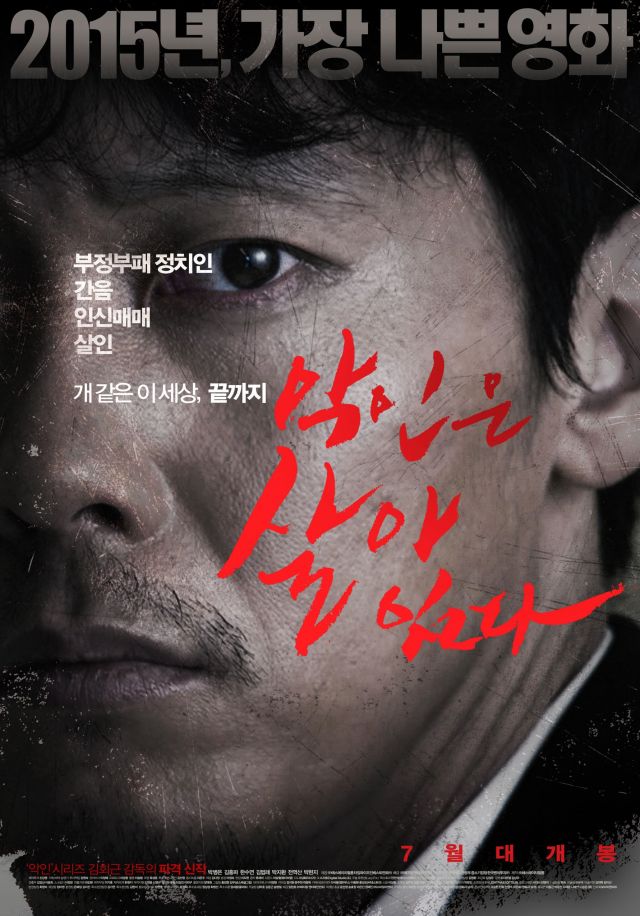 Synopsis
Yoo-mi was a high ranked manager for a financial institution and an innocent wife to a man. This film is a thriller full of plot twists, depicting the revenges and chase surrounding the mysterious death of the woman.
Sang-rim is distressed everyday by the private moneylenders because of his father's debt caused by his unfortunate stock trading. 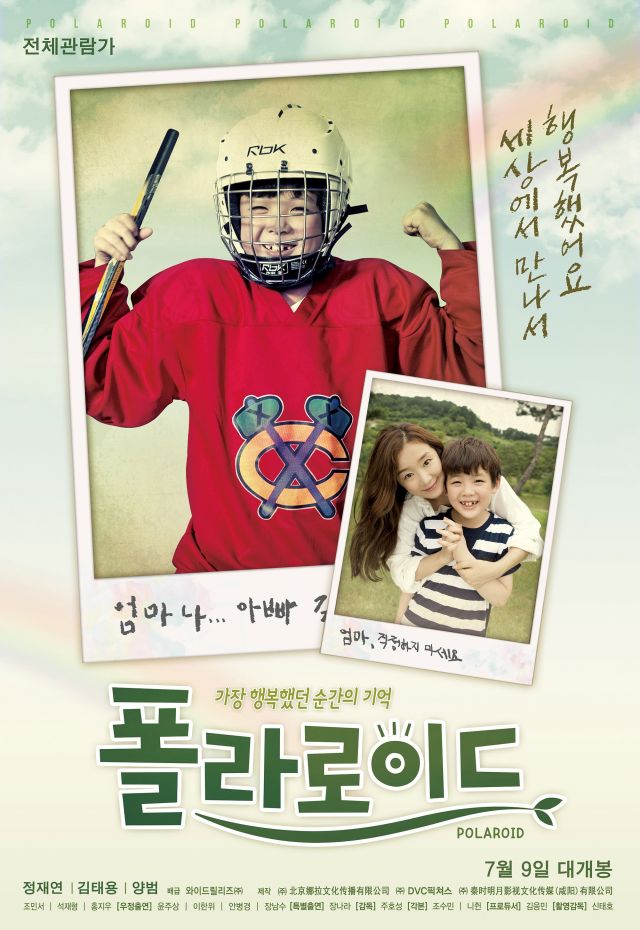 "Polaroid" is a Korea-China co-production.
Synopsis
Please remember this moment. I was happy to meet you in this world.
Eight years ago when Yang Ming had to unexpectedly quit his career as an ice hockey player, he encountered a child, Soo-ho, who fainted on the street.
Soo-ho had been living only with his childish mom, Eun-joo, without any father figure. While they were looking for a babysitter, Soo-ho chose Yang Ming as his caregiver for his heartwarming and trustful personality.
Although Soo-ho and Yang Ming got along with each other very well, Eun-joo tried to keep distance from Yang Ming because he was a stranger, a man, and a foreigner. However, she soon became drawn to his warm and gentle personality. Soo-ho and Yang Ming became closer and closer. One day a totally unexpected incident happens to the three of them: Soo-ho, terminally ill, his mom, who has been living in despair and sadness, and the stranger, Yang Ming. When they find out about the unexpected turn of events, they are taken aback. 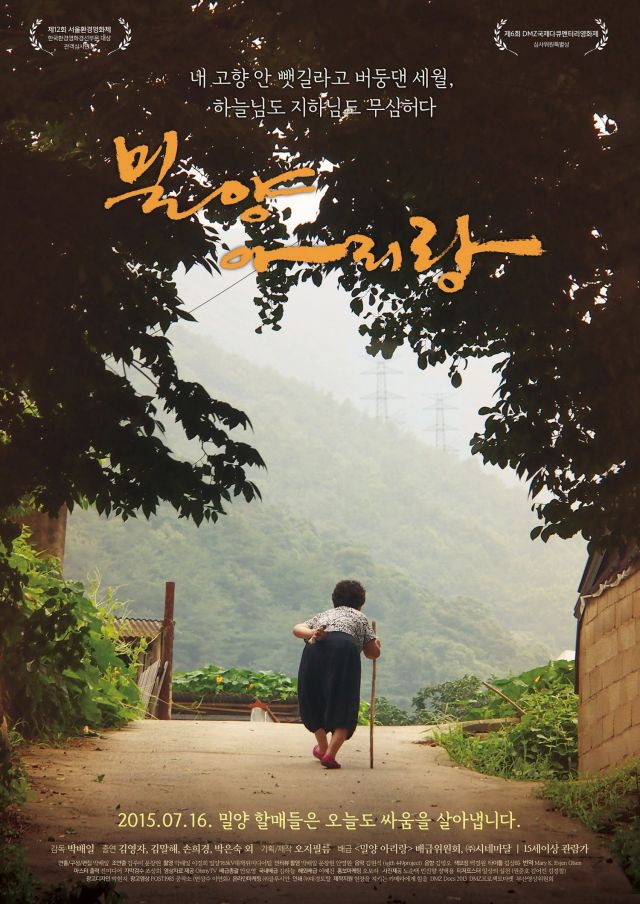 Synopsis
I heard some electrical towers were going to be built next to our farm, so I stopped working and did my best to prevent it for three years. Once that tower comes in, we'll all lose our land and our health too, I heard. We villagers fought hard but last October over 3000 police officers swarmed in and turned our village into a battlefield. They blocked the mountain roads, the farm roads, and went about the village as if they owned it. Watching that made me sick to my heart. No matter how much we struggle, it seems like there's no way to stop that tower from coming here. I have a lot of things to say. Will you listen to me?