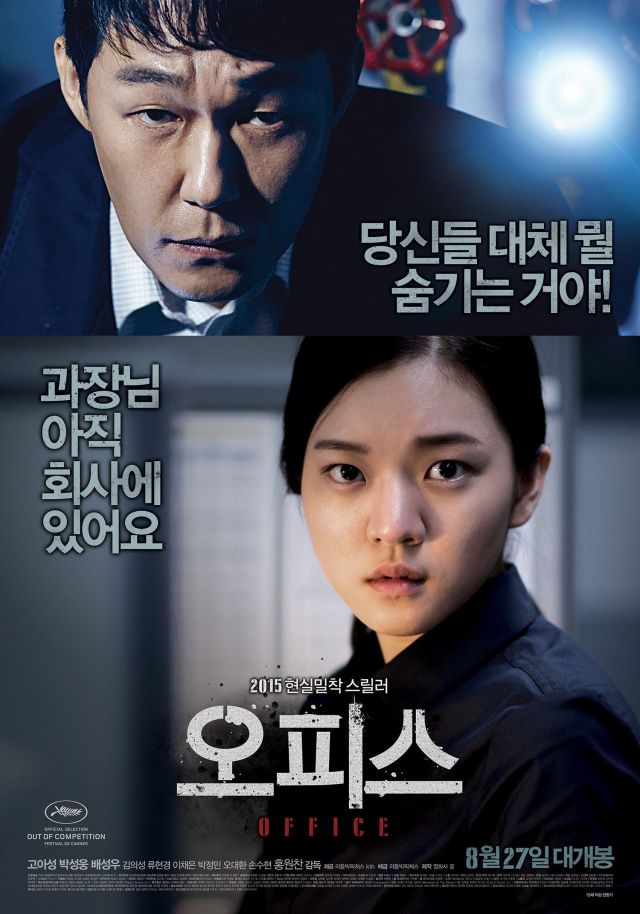 Synopsis
A movie about a serial killing targeting office workers. 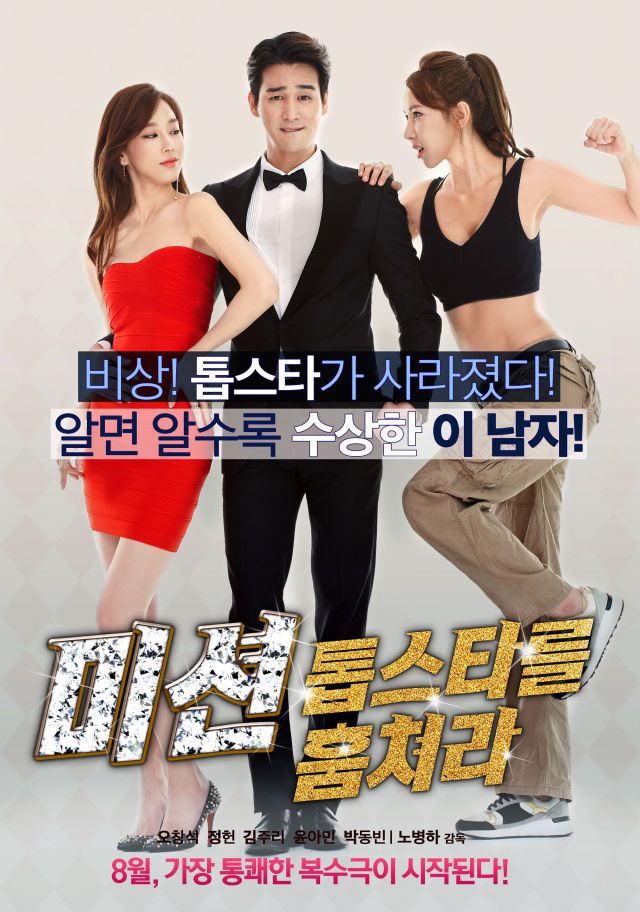 Synopsis
An immature top star who has the whole world, is one day kidnapped by a stranger and realizes the meaning of life and the feelings of the ones that love her. 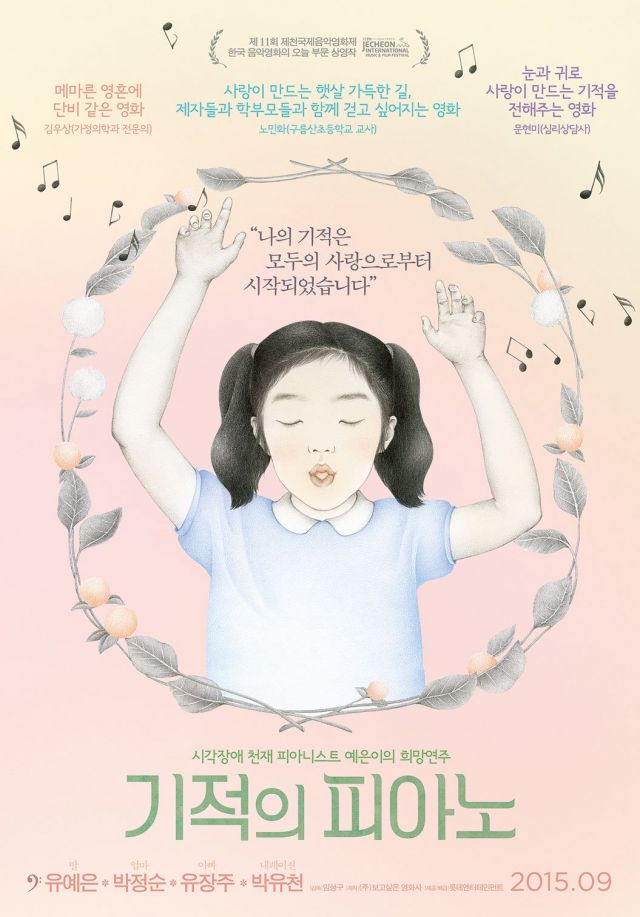 Synopsis
Ye-eun was born without eyeballs and abandoned by her blood parents because of her revolting appearance. It was a completely paralyzed father and a mother operating a social welfare facility who raised Ye-eun. She was thought to be a blind piano prodigy since she was found playing the piano by herself at the age of three even though she had never played it before. But she was not actually a prodigy. She had the confidence to enter piano competitions but failed again and again. After she lost self-confidence and quit playing a piano, her parents asked for professional help to encourage her. With that help, she tried to enter a contest again and finally won the prize. She was very pleased with her achievement in overcoming her physical disability and prejudice. This film tells the touching story of a disabled main character, Ye-eun and her mother who helps her faithfully and tirelessly. 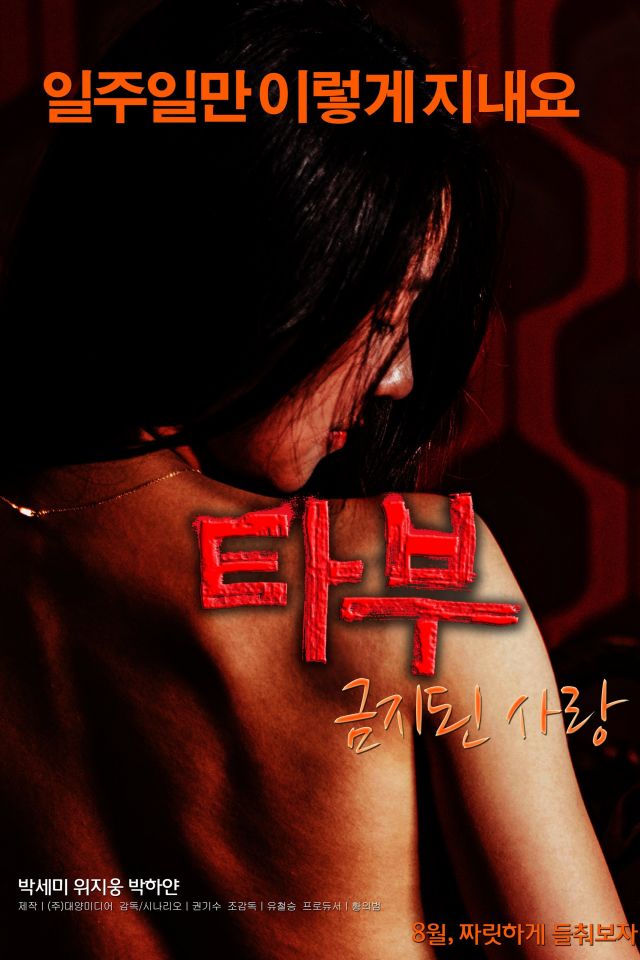 Synopsis
Eun-ji is a idol trainee who gets abandoned by Jin-tae her sponsor, so she heads back down to her sister Sun-yeong's home. Her first love Joon-hwan is now her brother-in-law so he welcomes her but Sun-yeong treats her like a child and worries that Eun-ji might go down the same path she did when she gave up becoming an idol.
Eun-ji and Sun-yeong quarrel often and Joon-hwan comforts Eun-ji every time. Eun-ji starts to depend on him and he also secretly tells her why he quit his job.
One day, Sun-yeong goes on a business trip for a week but before she leaves she tells Eun-ji how sorry she is. They share a momemtum with two wooden dolls.
All alone by the two of them at home, Eun-ji tries to embrace Joon-hwan's heart by showing him a scrap note she made of his articles. He is grateful for Eun-ji and starts to open up to her. The two of them cross a line that shoud never be crossed and as time goes, they fall deeper and deeper into each other.
However, a week passes and Eun-ji feels even jealousy towards her sister because she wants Joon-hwan. Joon-hwan also feels confused and is sad that the time to say goodbye is near. The two of them decide to create a memory they want to give to each other.
Eun-ji then feels bad about herself and leaves the house. Joon-hwan takes out his baseball glove and is determined for a new start. Sun-yeong finds Joon-hwan pitching on his own and he tells her everything before going back to their normal lives.