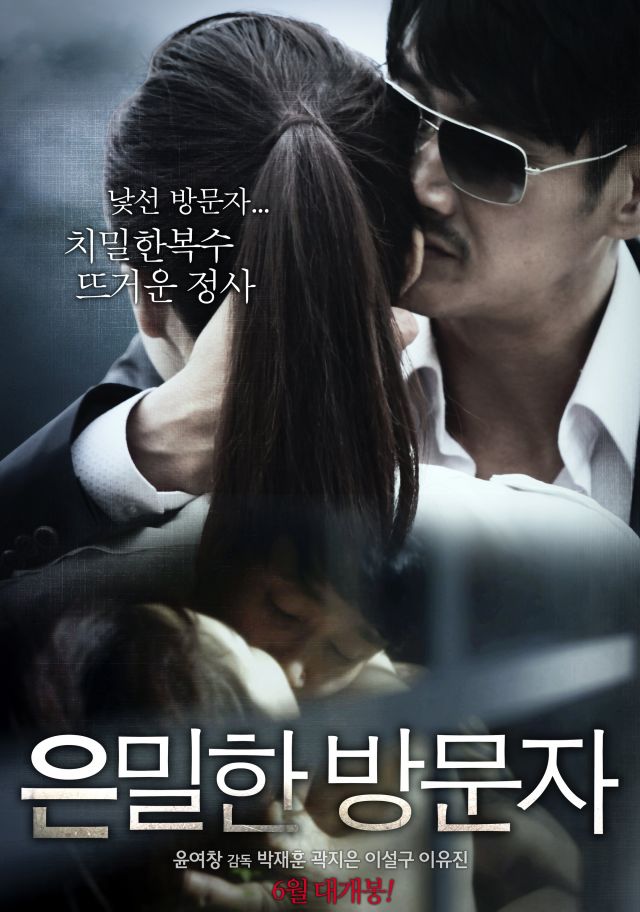 Synopsis
Have you had a bitter experience because of a stranger you let in your house?
Don't be a good Samaritan inviting a stranger into your house recklessly.
Chang-soo invites a stranger man to his house, whom he met through his photography hobby club. The two drinks together and fall asleep. When Chang-soo wakes up, he finds himself tied up and there stands his wife looking scared. The stranger, who tied up Chang-soo, is watching the scene with the cynical expression on his face. Chang-soo tries to escape in order to protect his wife. But he senses that the vibe between his wife and the stranger man is suspicious.