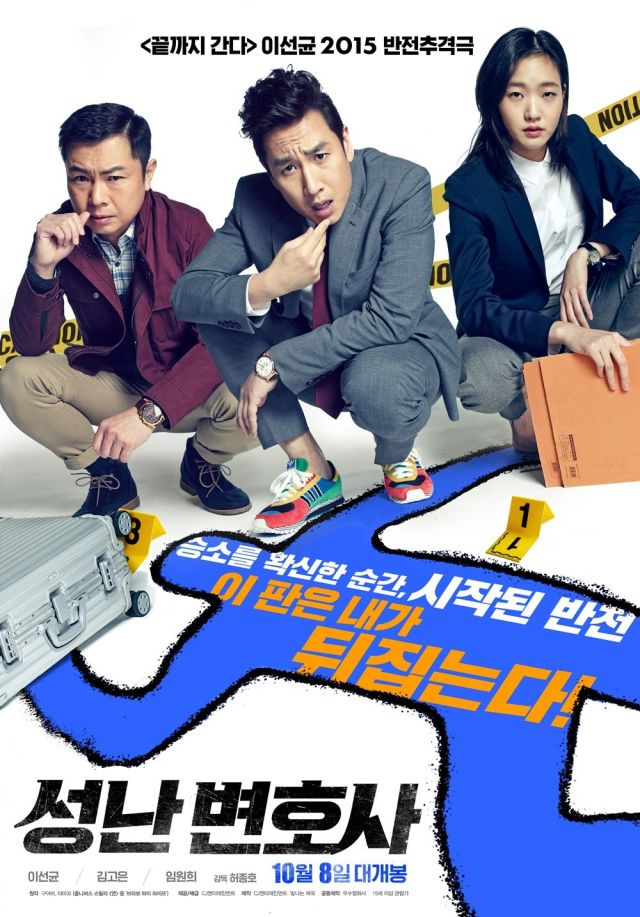 Korean movies opening today 2015/10/08 in Korea: "The Advocate : A missing body" and "Hello Jeon Woo-chi! The Battle of the Magic Robots"

Formerly known as "Angry Lawyer"
Synopsis
A court drama about a veteran lawyer who defends the defendant. 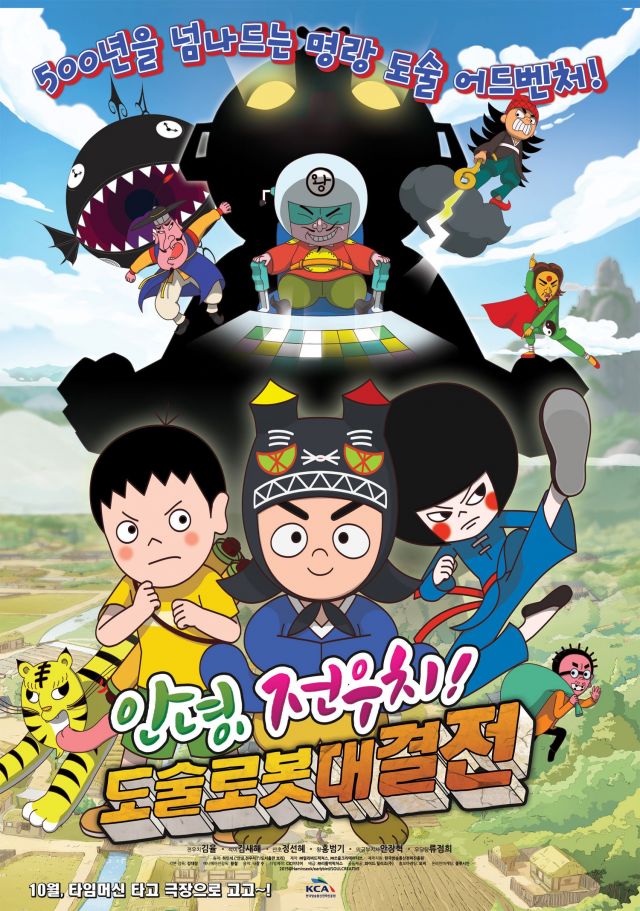 Synopsis
Jeon Woo-chi travels over 500 years into the year 2015 on the elevator after defeating a king who bullies his people. He meets Suk and San-cho, two kids who are masters at martial arts and they become friends. In the meantime, Jeon Woo-chi's friend and rival Woo Dang-tang and the king join forces to take revenge on Jeon Woo-chi. They even make a martial arts robot.
Meanwhile, Woo-chi and his friends get trapped in a time room according to Woo Dang-tang's plan and they face danger. Their time is taken away and Jeon Woo-chi becomes a kid, losing all of his powers. The king takes this time to use the robot to bully the people.