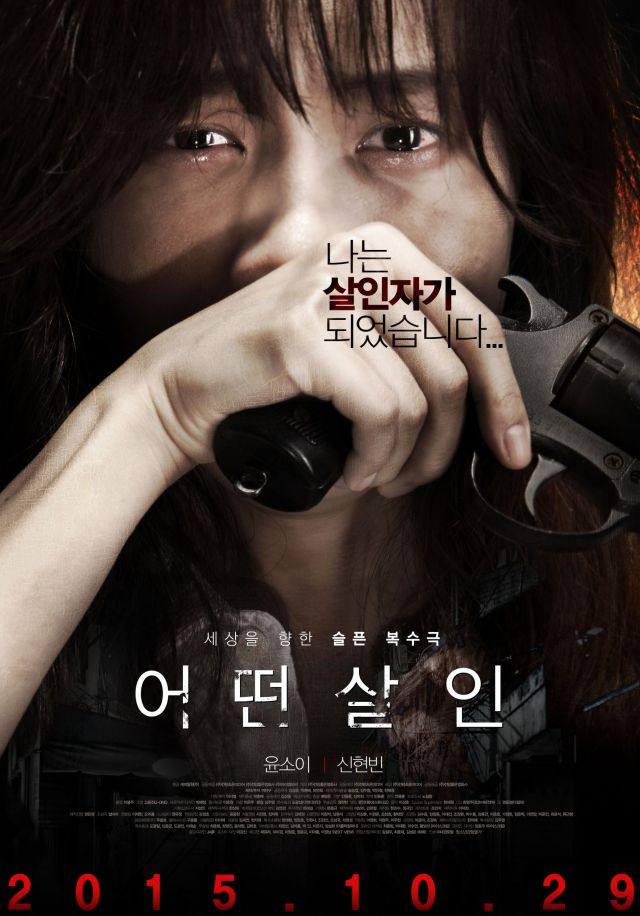 Synopsis
A movie about a woman who goes from good and evil to take revenge for herself. 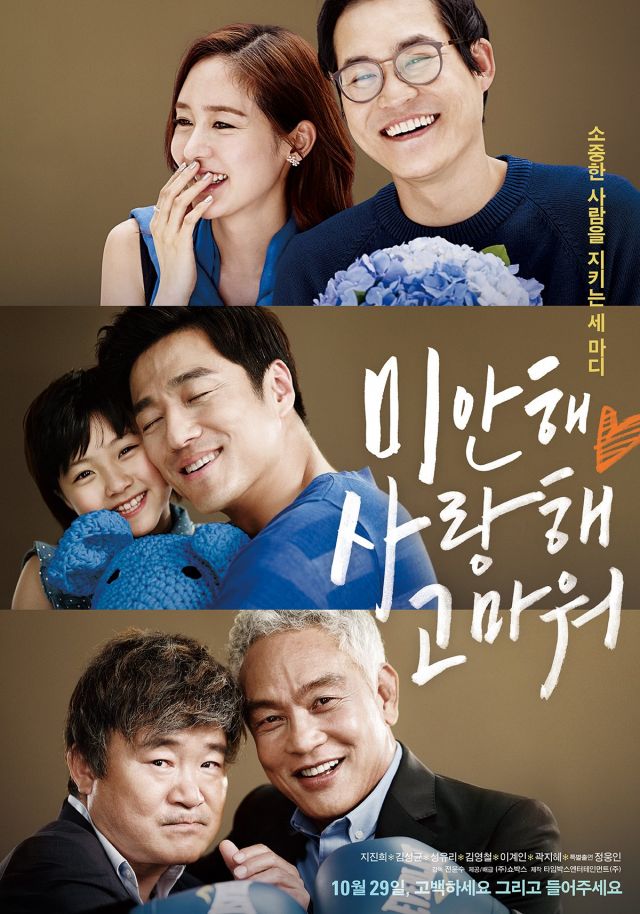 Synopsis
Everyday meaningful words
The moment you say it, something special happens to us

'Sorry' is something we don't say no matter how close.
Kang-chil (Kim Young-chul) and Jong-gu (Lee Kye-in) are former champion friends who resolves on the differences from a long time ago.

'I love you' is something I had to hide everytime I saw you.
Tae-yeong (Kim Sung-kyun) confesses to Seo-jeong (Sung Yu-ri), a bad temepered actress, who he's been in love with for 10 years.

"Thank You" is something that hasn't been meaningful.
Myeong-hwan (Ji Jin-hee) is a father who has to confront the man who killed his daughter and Eun-yoo (Kwak Ji-hye) waits for her father to come back with a truth. 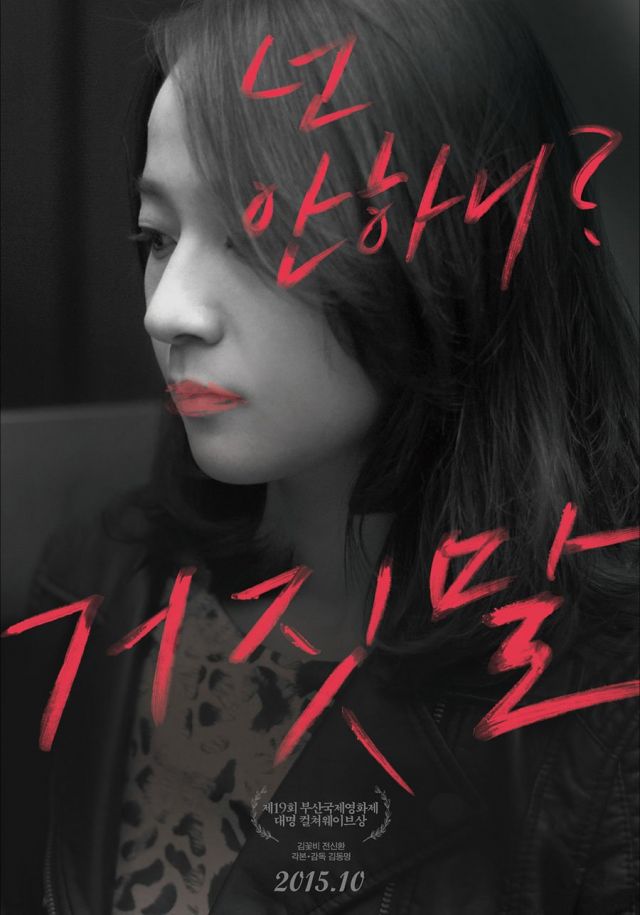 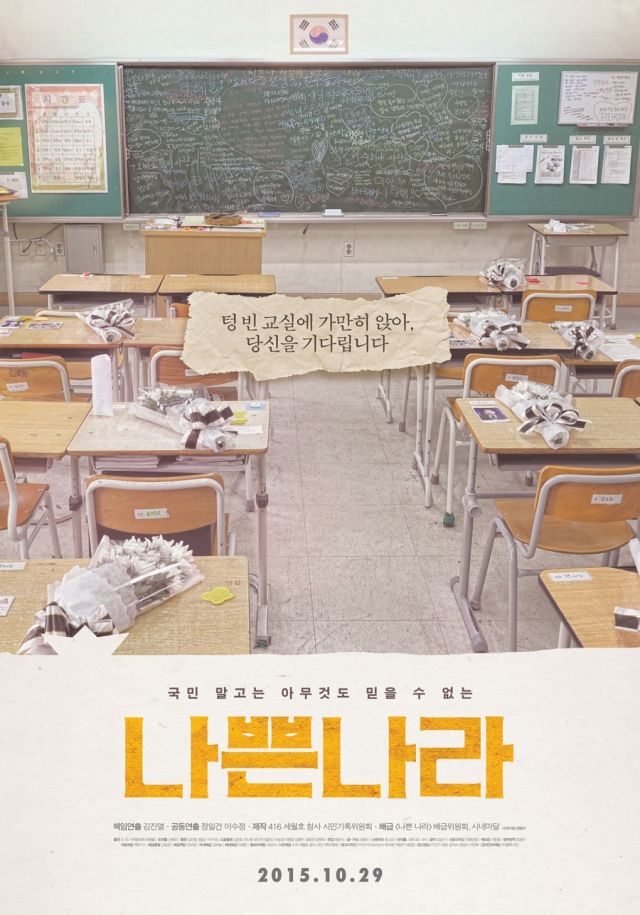 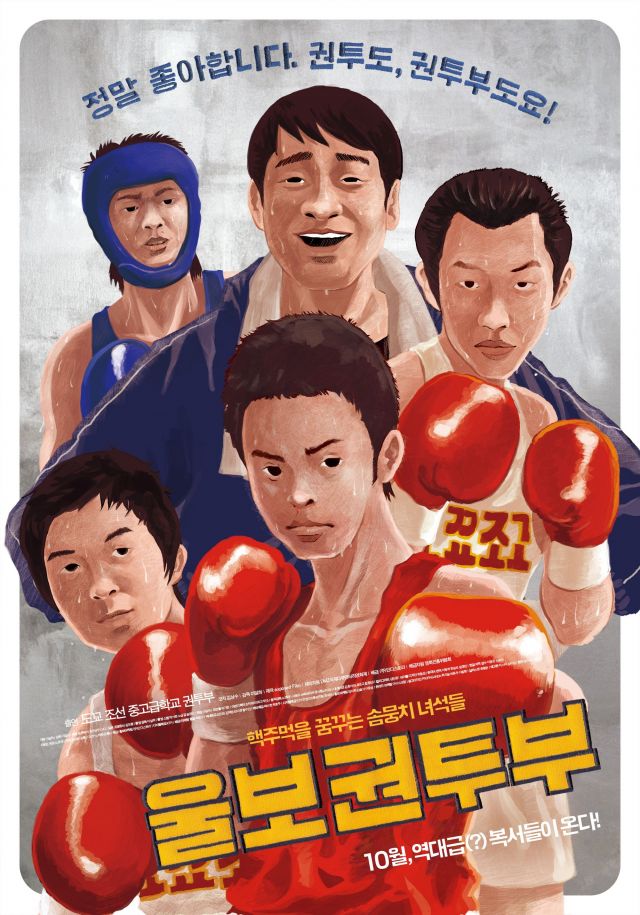 Synopsis
A right-wing extremist group is demonstrating in front of a Korean school in Tokyo. 'Leave Japan. There's no place here for you.' But, what about the inside of the school? The classrooms are filled with all the usual fuss of high school and the energies of ordinary 16 and 17-year-old boys. In the gym after school, there are the shouts and sweat of the boxing club members, who are spending every day diligently working toward their respective dreams. During the 3rd-year boys' school-organized excursion, Seung-eung decides to quit boxing. Though Yu-sam and Won-ho tries to dissuade him, he does not participate in the Interhigh competition. The coach KIM Sang-su and other members of the club begin training again for the central competition to be attended by all Tokyo-located Korean schools in Japan. Now, the members prepare to enter society with their dreams-the culmination of three years of youthful devotion. Beyond the fence of school, they will launch into mainstream Japanese society. They are ready to throw their punches upon discrimination.