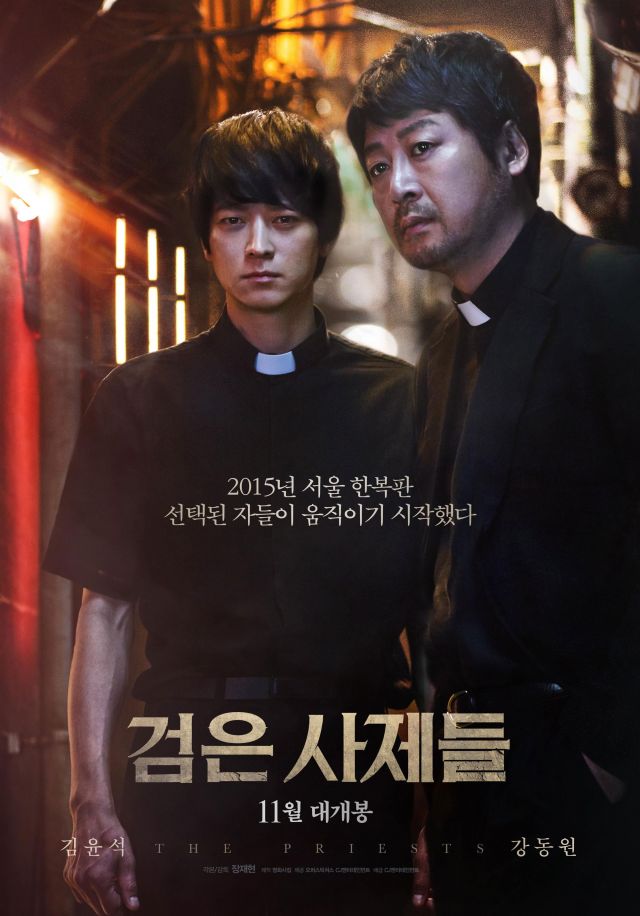 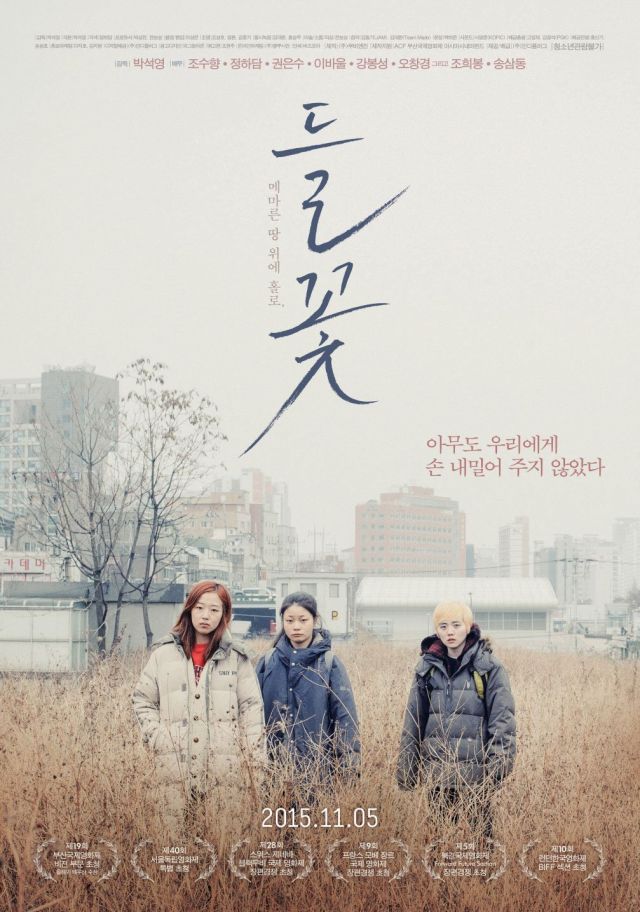 Synopsis
The life of runaway girls is exposed to the threats of prostitution or violent situations during the quest to find a place to stay overnight like Eun-soo and Soo-hyang. They save Ha-dam another girl being abused by a man on the street and together they seek a motel to sleep. Waiting for them are 'uncle' and his buddy Tae-sung who lock up runaway girls to pimp them for prostitution. The three are confined to their room, but manage to use Tae-sung's fondness of Soo-hyang to escape. After settling down in an abandoned house, they desperately look for a place to live together. The girls are filled with hope when Eun-soo signs the lease to their new home which is short-lived due to an unexpected mishap.