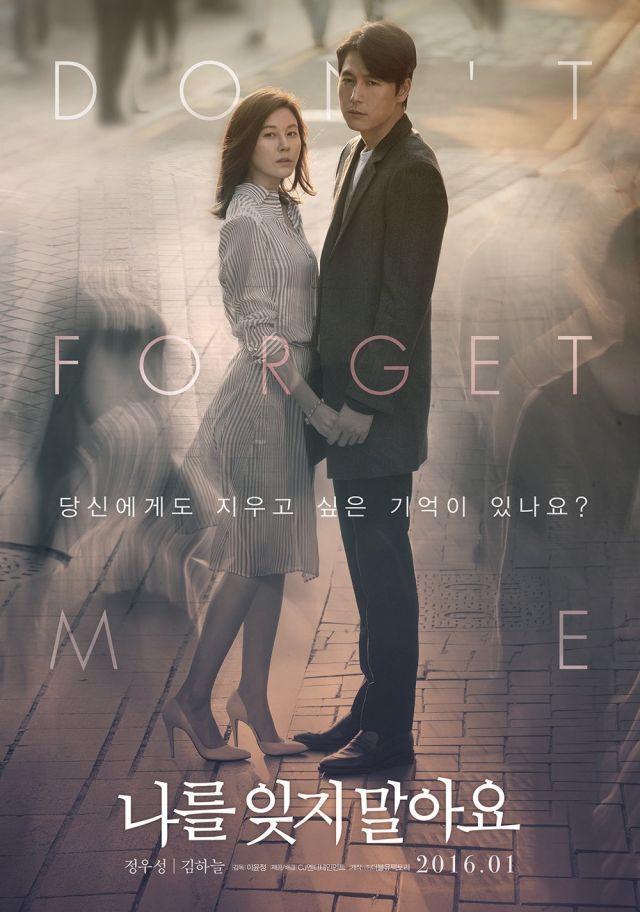 Formerly known as "Don't Forget Me"
Synopsis
Actor Jung Woo-sung takes part in creating this feature film which is actually a short film by director Lee Yoon-jeong, who introduced it in 2011 at the Mise-en-scène Short Film Festival. This movie is about the anxiouness and solitude of a man who's lost his memory. 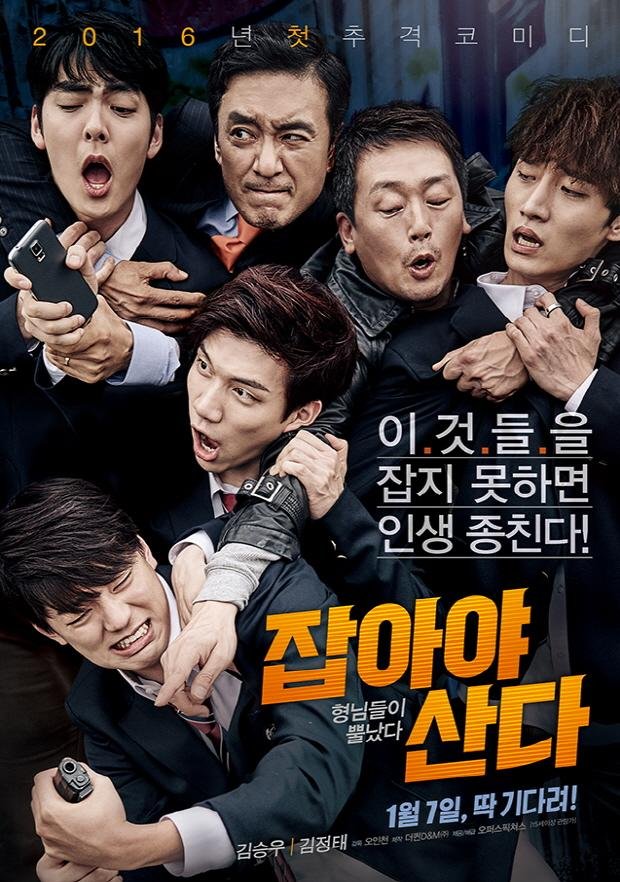 Also known as "Chasing"
Synopsis
This movie tells the story of a man, who suffers daily because of a delinquent high school student. 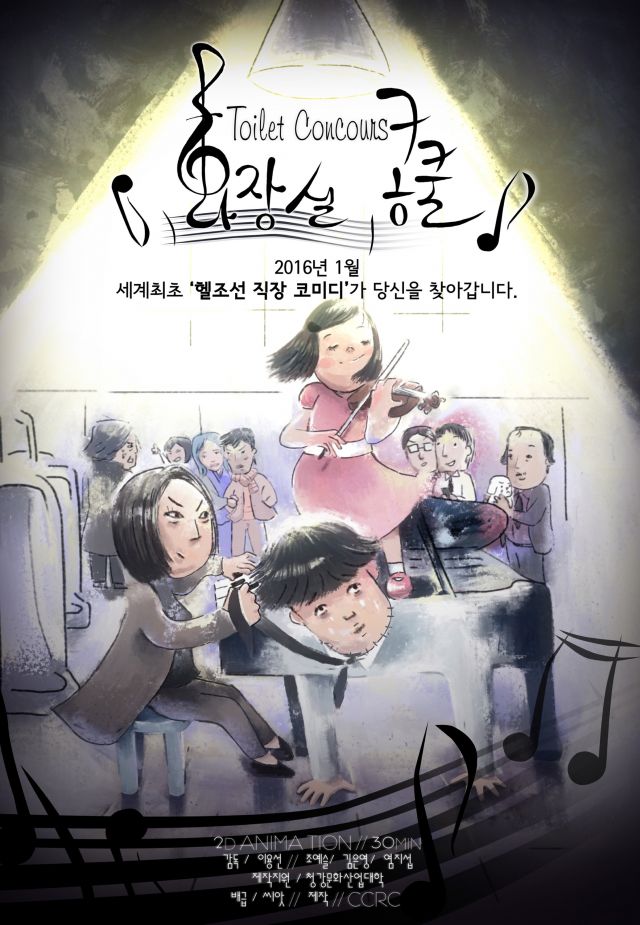 Synopsis
A father named Sangmin has been working and living alone for 3 years. He sends money to his family overseas so his daughter can study abroad. But one day, his company recommends that he resign. Being unaware of this, his wife and daughter ask him to let them stay abroad longer, and allow his daughter to study the violin. In order to avoid his resignation, Sangmin visits the manager who is in hiding and sacrifices himself. 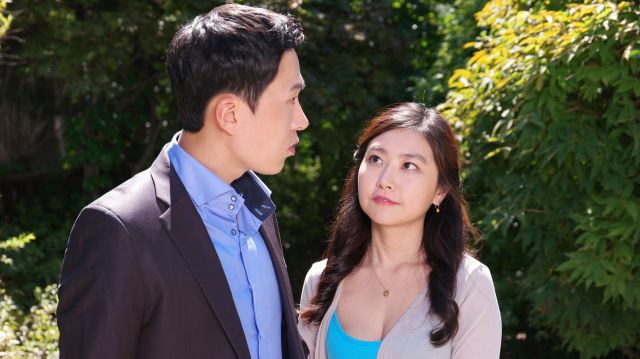 Synopsis
Joon-hyeok is preparing to pass the exam for 9th rank government worker. Since it is his third attempt, he must pass the exam for sure this time. He becomes to live in a boarding house, which is a part of his father's extraordinary measures to help his son studying. But what has been waiting for Joon-hyeok in the luxurious house was not the thick text books, but the two free-spirited women. Joon-hyeok begins his cohabitation with Ah-jeong, the owner of the boarding house, who is full of voluptuous beauty, and Dal-lae, a nurse, who exudes sex appeal from both her face and body. Since then, Joon-hyeok starts to spend every night to study women not his books.