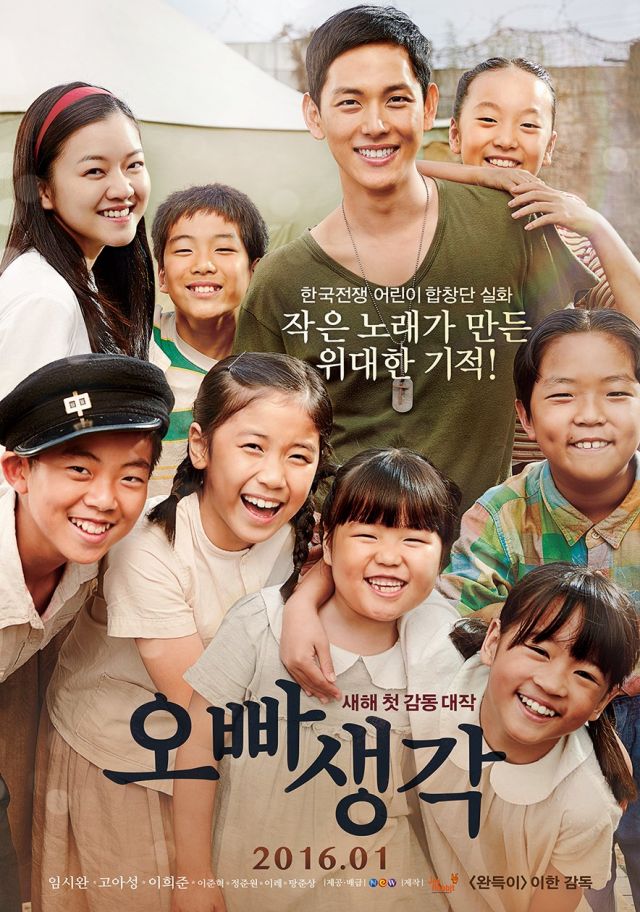 Also known as "Thinking of My Older Brother"
Synopsis
Second Lieutenant Han Sang-yeok (Im Si-wan) leads his platoon during the Korean War in the early 1950s. During the war, Sang-yeok encounters a children's choir who have lost everything due to the war. Emphasising with their plight, he tries to protect the children. 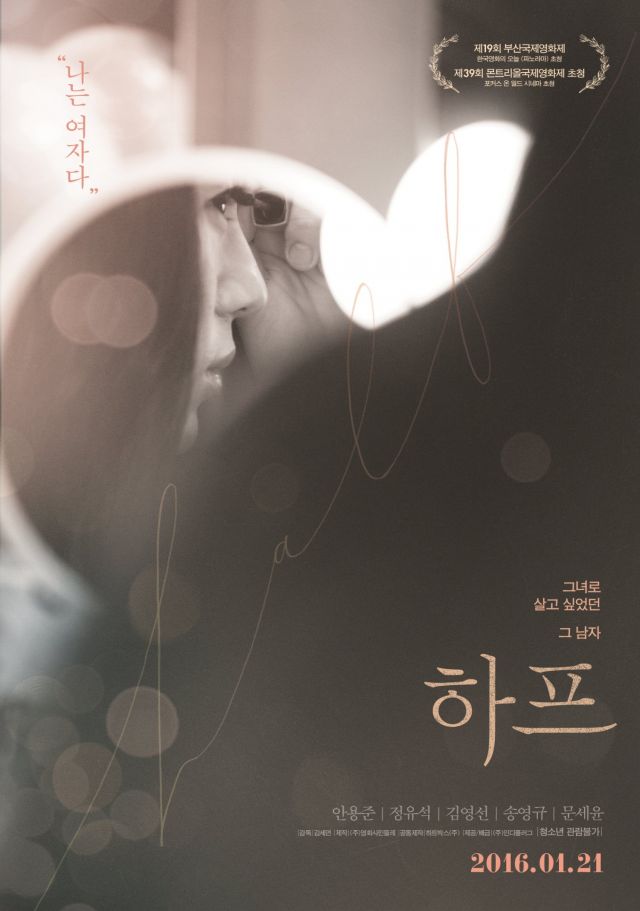 Synopsis
Working at a transgender bar, Min-a is a female with male genitals. When her colleague is assaulted by a male customer, she steps in to help, only to accidentally kill the assaulter. At the court, Min-a insists that she had no choice – she had to protect her colleague - but the situation is not favorable to her. Taking advantage of her sexual identity, the prosecutor drives the case as if the murder were a result out of jealousy, and Min-a's own lawyer does not pay attention to her situation. Not until Min-a is placed in a men's jail and is seized with terror do the human rights issues for transgender people emerge. Min-a is finally transferred to a prison for females, but still she suffers from misunderstanding. Presenting the transgender human rights issues as a court drama, this film tries to correct the myriad misunderstandings toward transgender people. Director Kim Se-yeon made this film based on a true story about a transgender person jailed with male inmates. This is also a court drama that embraces the conventional styles rather than new techniques. (NAM Dong-chul) 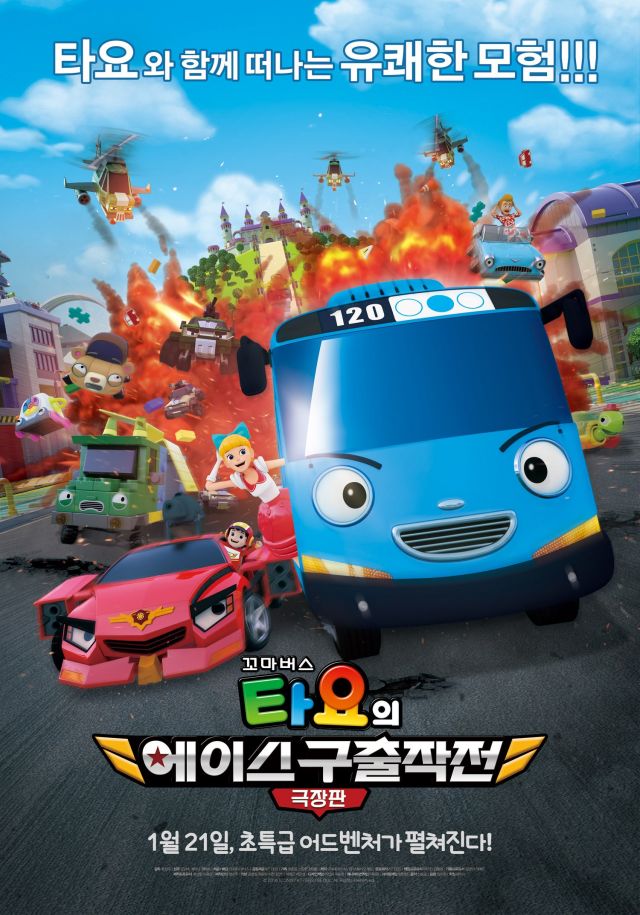 Synopsis
Ace, who was separated from Doori, wanders into the land of abandoned toys. Tayo and his friends also are drifted into the Land of Toys, while they search around to find Ace. Shortly after they found Ace there, they now are chased down by the Queen of the Land of Toys. Will Tayo and his friends be able to beat the Queen and rescue Ace from her?