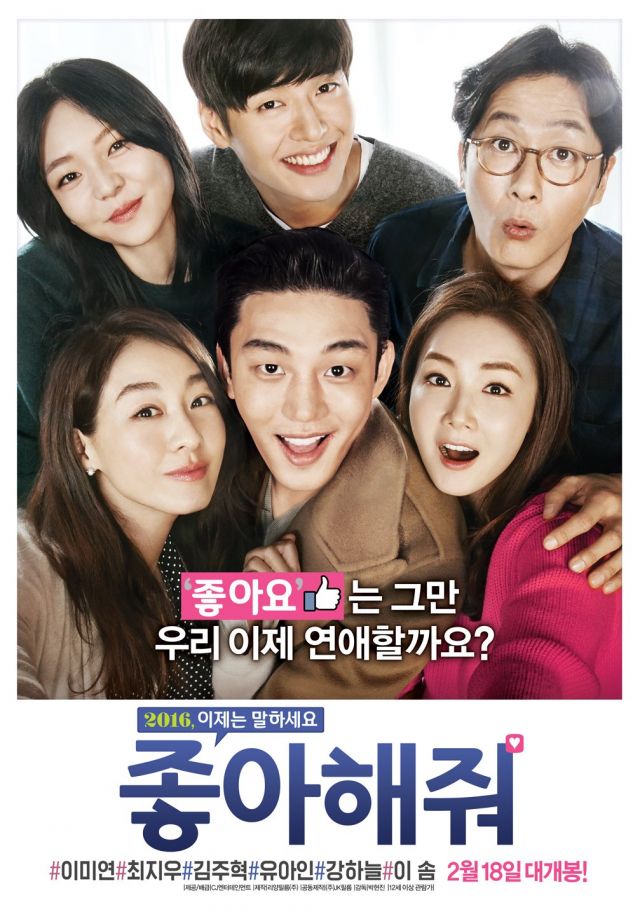 Formerly known as "Happy Facebook" (해피 페이스북, hae-pi pe-i-seu-buk) and "Happy Log In" (해피 로그인, hae-pi log-eu-in)
Synopsis
A romantic movie about a man and a woman who fall for each other by clicking 'like' all the time. 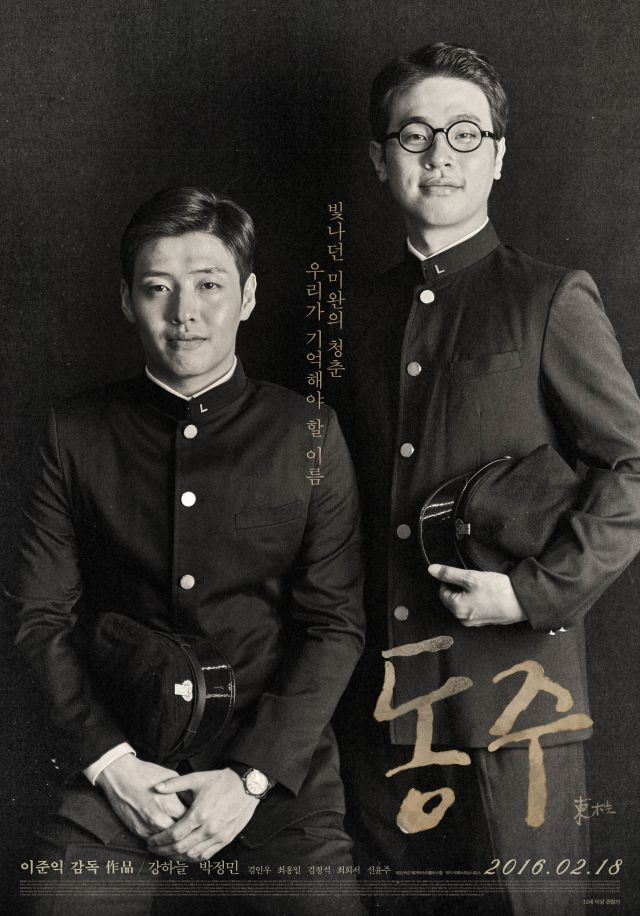 Crank in : 2015/03/21
Crank up : 2015/04/25
Synopsis
Based on the life and work of Korea's renowned poet, YUN Dong-ju. YUN, while studying literature in Japan, was charged and detained for having participated in the Korean Independence Movement. Known to have created hundreds of poems during his time in jail where he spent the last two years of his life, YUN passed away at the young age of 27. Although it has not been proven, some believe he died due to medical experiments that were performed on his living body.