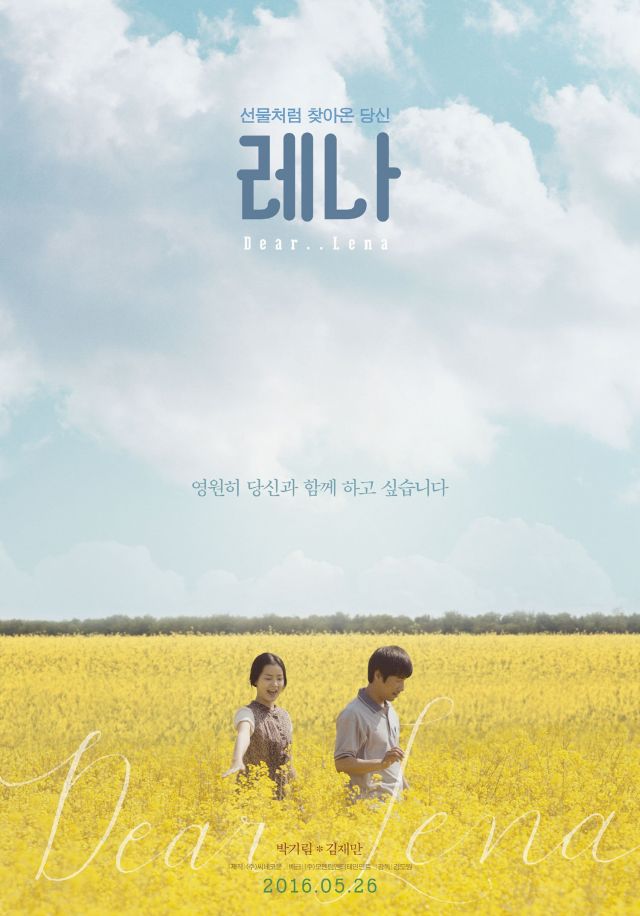 Lena is a Goryeo woman who lives in Russia. She has a pain that she can never overcome. The place she chose to live is her mother's land and her country. Soon-goo is an innocent guy who waits for her as he harvests green tea. He decides to take her in but he can't help feeling uneasy...
The watercolor of lonely people... 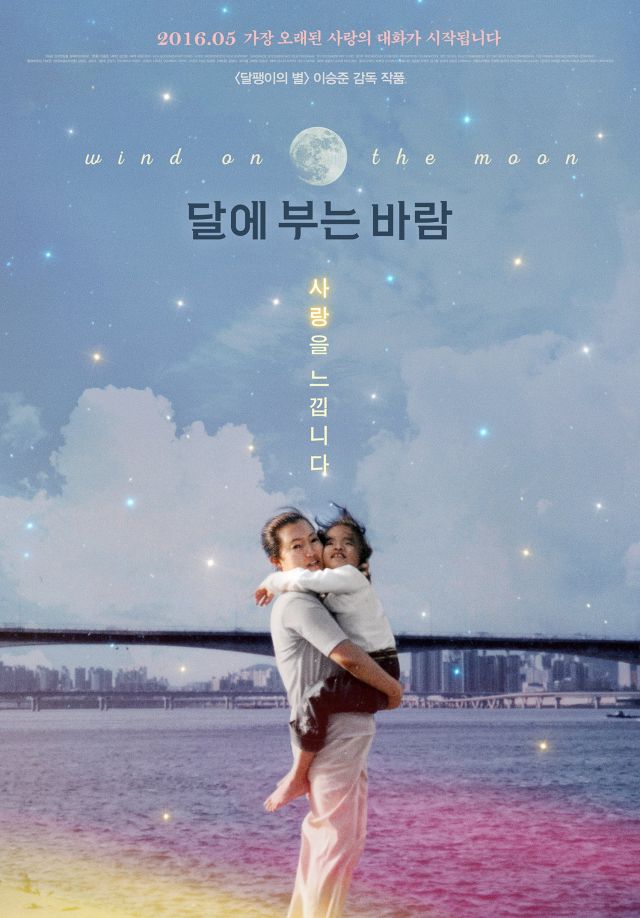 Synopsis
"Wind on the Moon" is director Yi Seung-Jun's latest feature who charmed the world's documentary fans with the love story of a deaf blind poet and his soul mate in . The director switches the focus to a mother whose daughter was born with hearing and visual impairment. Without having seen a ray of light or heard any sound for the last 19 years, Ye-ji's world seems inexplicable and looks as if she is floating in space like an astronaut. Still, the mother cannot give up on Ye-ji, since she encountered some magical moments of connection with her daughter. The film invites us to a mother and daughter's journey into finding words of their own.
2014 11th EBS International Documentary Festival 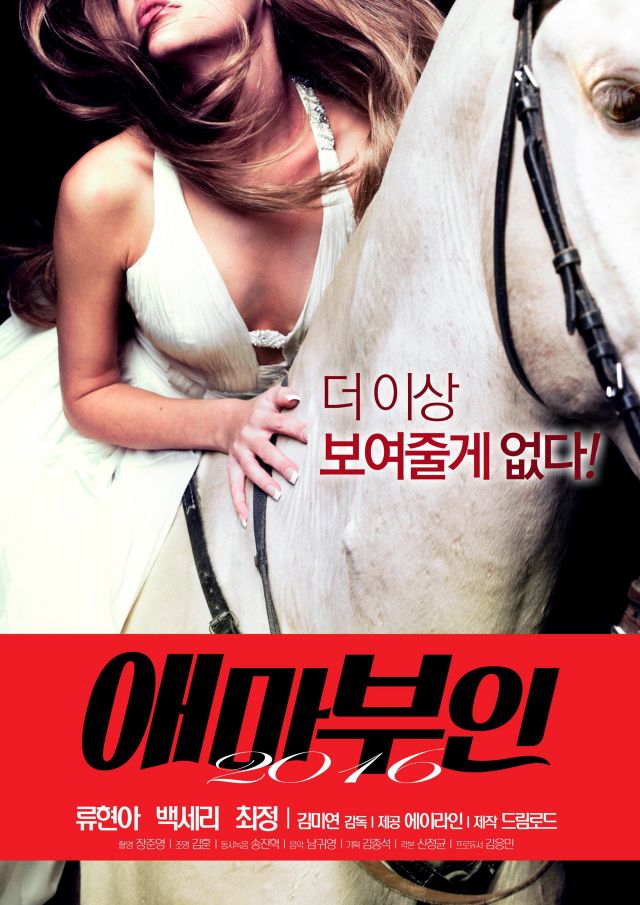 Synopsis
"If you ride a horse, it feels like riding a man!"
The longest legendary series of Korean erotic movies, 'Madame Aema' is returning!
Eun-hye, a web-toon writer, is working on a new project. However, she gets tired of her repeated storyline and is stressed out because of it. Yoo-ri, one of her friends, suggests she should come and visit an equestrian center once.
Eun-hye accepts Yoo-ri's suggestion and experiences the freedom she has never felt before. When she rides a horse through blowing wind, she feels free from all of the bothersome thoughts including the marital conflict with her husband and the pressure derived from her new project.
Deep in the night, when even all of the horses are asleep, Eun-hye happens to witness Yoo-ri and the horse keeper, Joong-man having sex. Eun-hye all of sudden realizes a sultry desire is arising from deep inside her. Eun-hye later visits the equestrian center alone and has an explosive sex with Joong-man. And the desire hidden deep inside her is finally awakened.