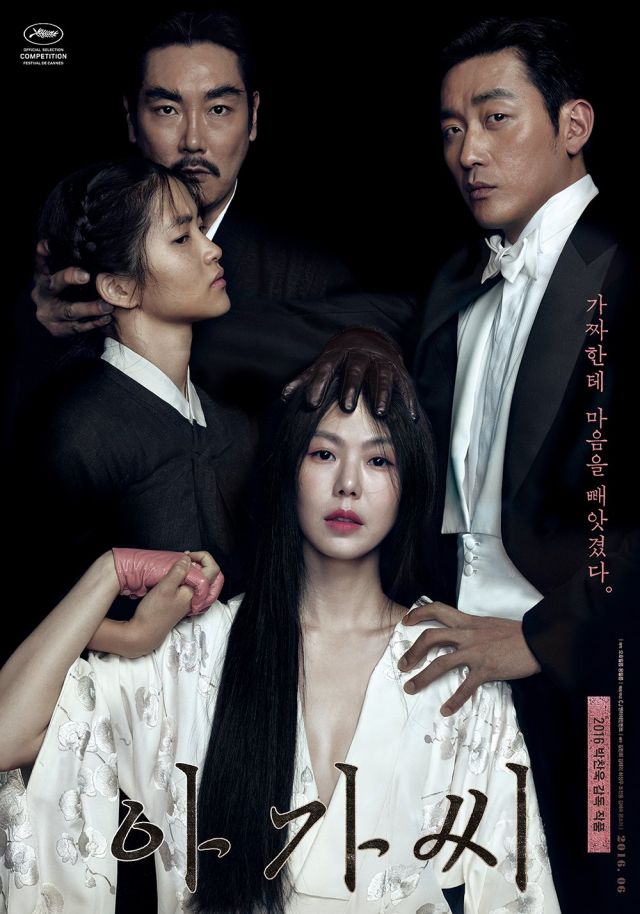 Also known as "Agasshi" and "Fingersmith"
Crank in : 2015/06/15
Crank up : 2015/10/31
Synopsis
The theatrical version of Sarah Waters' "Fingersmith".
The movie is about a young lady who inherits a fortune, her guardian uncle and a fraud count (Ha Jung-woo) who is after the wealth. 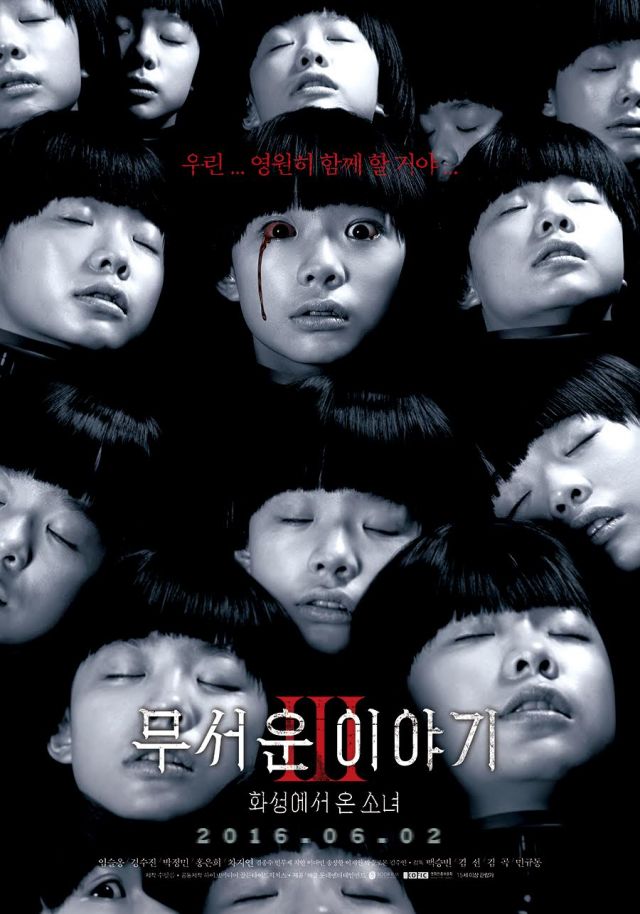