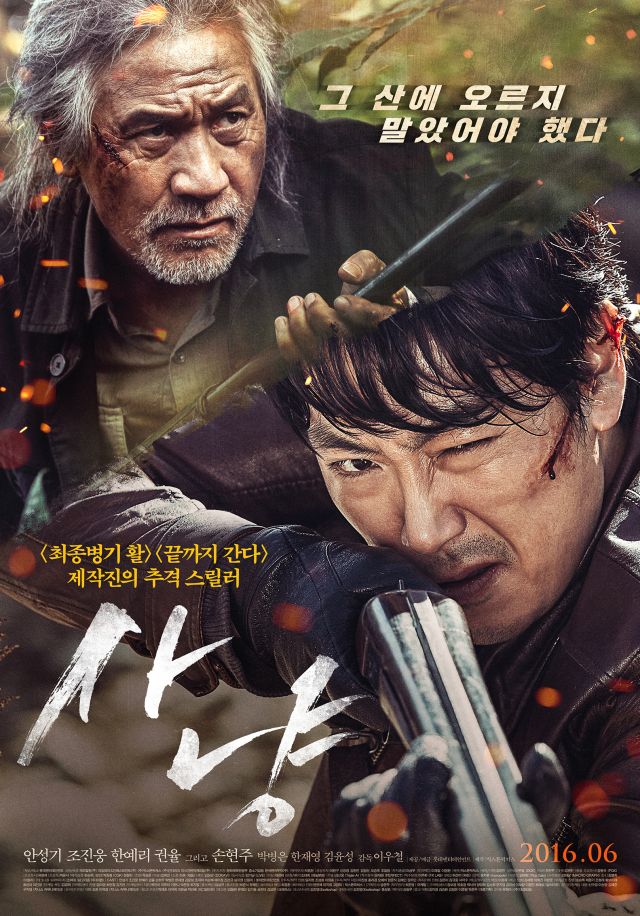 Synopsis
"The Hunt" depicts a fight between a hunter and village people over a newly discovered gold mine. 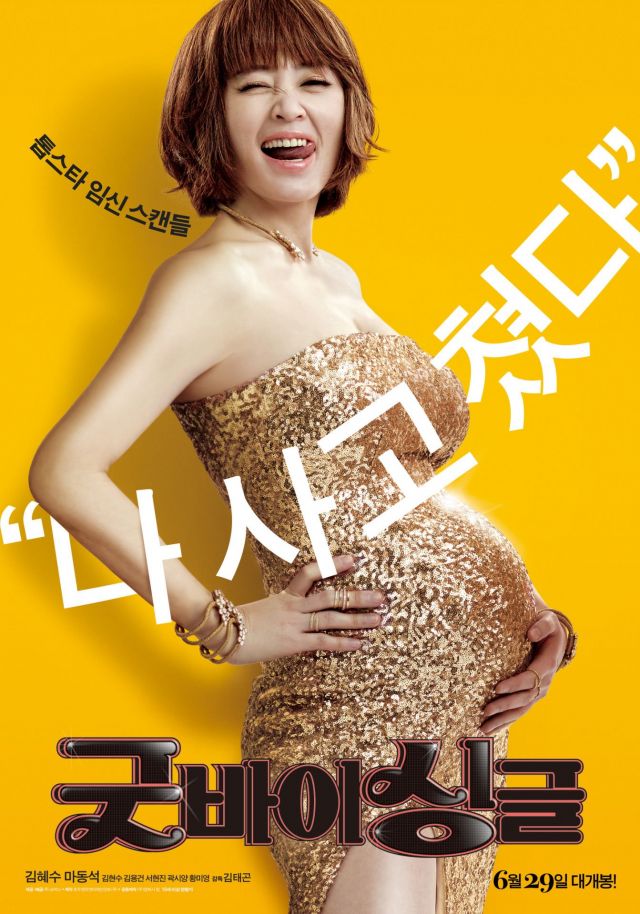 Crank in : 2015/08/27
Formerly known as "Family Plan" (가족계획, ga-jok-gye-hoik)
Synopsis
"Familyhood" is a humanism family drama. The main character is an actress, who has everything perfect. However there is one thing that is missing in her life. It is a family. The movie is a witty cinematic interpretation of a series of events happening to the main character when she herself tries to create a family for her. 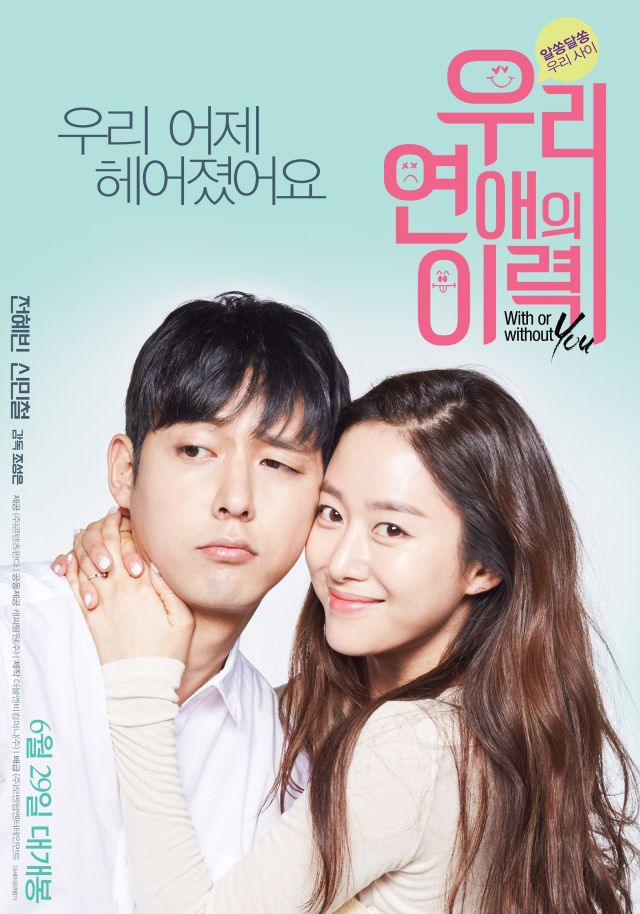 Also known as "With or Without You" amd formerly known as "Office Romance" (사내연애, sa-nae-yeon-ae)
Synopsis
A story of men and women living in modern society.