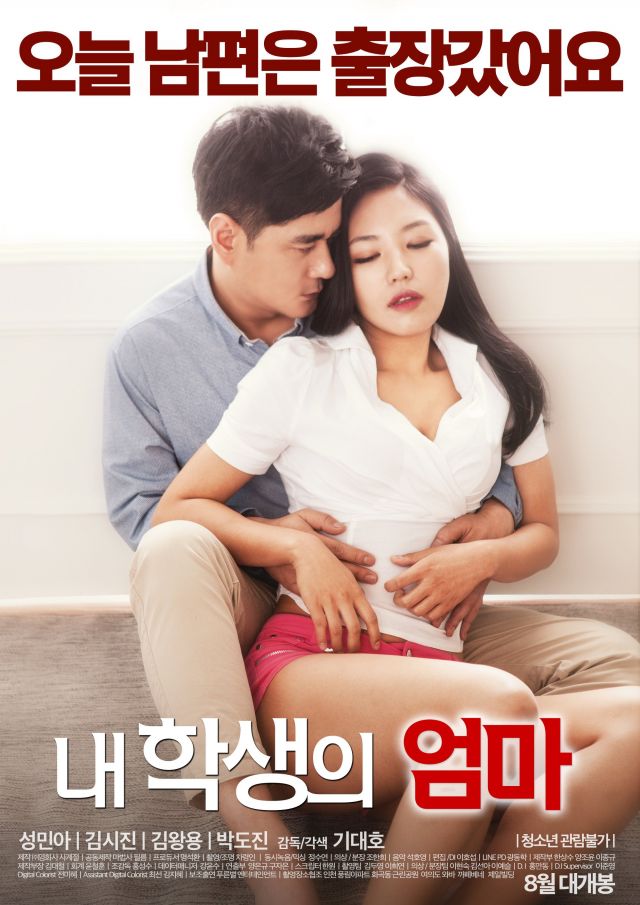 Synopsis
Gyeong-soo and Jeong-min used to be the happiest couple in the world. However, Jeong-min is left home alone after her husband leaves to the regional area for a lengthy business trip. While she tries to deal with her lonely feelings, her son's tutor Min-hyeok starts flirting with her hard. And although Jeong-min knows she shouldn't, she starts being attracted to Min-hyeok more and more. Meanwhile, Gyeong-soo finds his place in a boarding house in the regional district and starts getting attracted to the owner of the board house, who is a single mother with a young daughter. 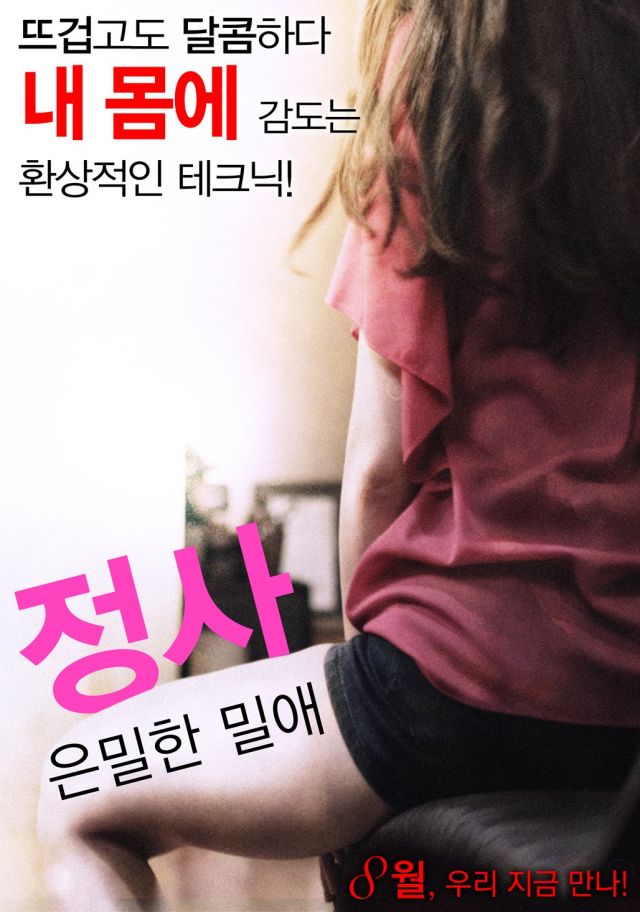 Synopsis
Ho-je remarried Hyeon-ah. He thinks wives and girlfriends are different things and refuses to sleep with Hyeon-ah. Although she's upset, she keeps it in for the sake of his wealth and comforts herself with hosts, but she's still feeling empty inside. Meanwhile, Ho-je's daughter Ho-yeon feels something strange between her boyfriend Joo-cheol and Hyeon-ah and offers Hyeon-ah 50 million won for sleeping with her father. Hyeon-ah thinks this is the perfect chance to get rid of Ho-je's girlfriend and accepts but...