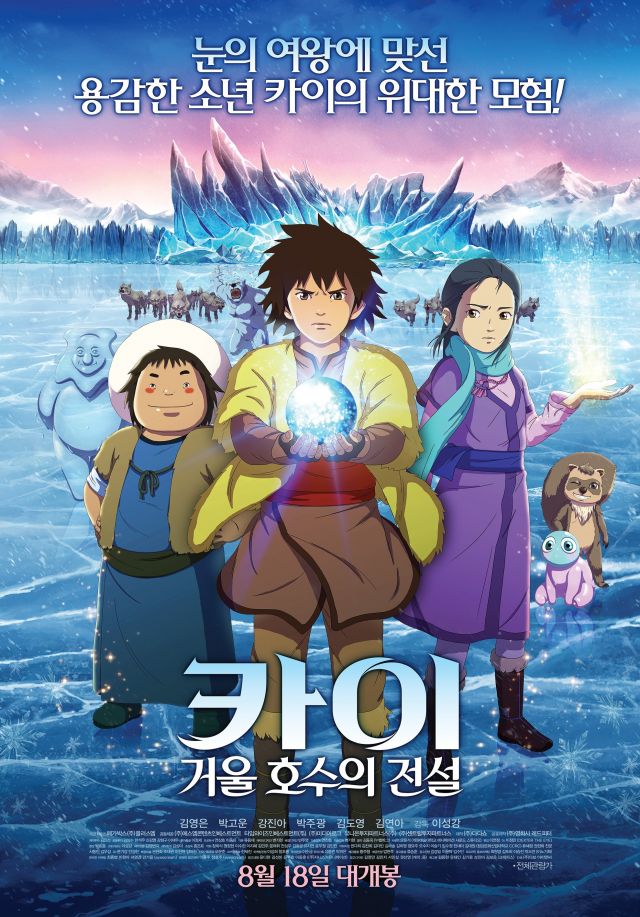 Synopsis
Snow Queen Hattan casts a spell over the peaceful village where Kai lives and covers everything in ice. The River Spirit who is the protector of the village gives the brave young Kai the only key to fighting off Hattan and asks him to save the village. 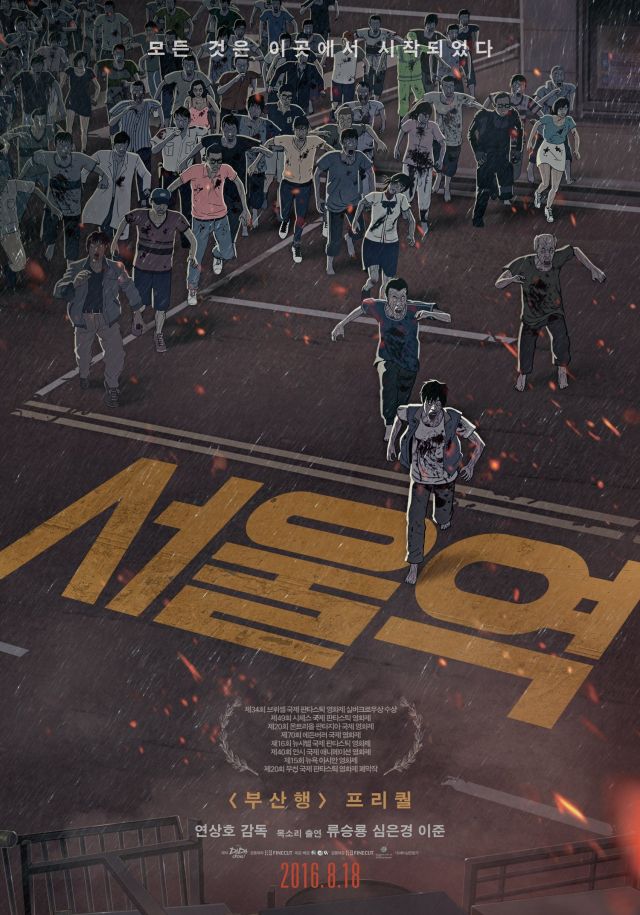 Crank in : 2014/03/09
Crank up : 2015/02
Synopsis
A beggar around the gate of central Seoul, the Seoul Station, starts showing strange symptoms, turning the city into chaos. 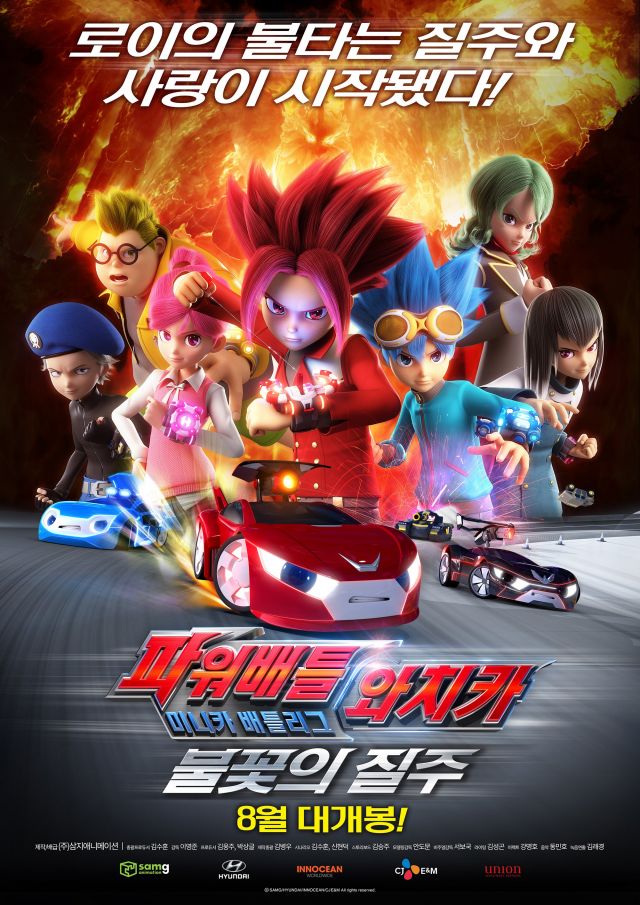 Synopsis
The artificial intelligence vehicle, Watchcar, interacts with you just like your friend.
The main character, Roy and his Watchcar Avan participate in the world championship, Watchcar battle league. During the championship, the duo could grab a random opportunity to join Racing Battle that is open to popular racers only. Roy continues with his blazing races in order to win the battle and get closer to Ari, his longtime one-sided love.
Roy's blazing race towards victory and love begins!