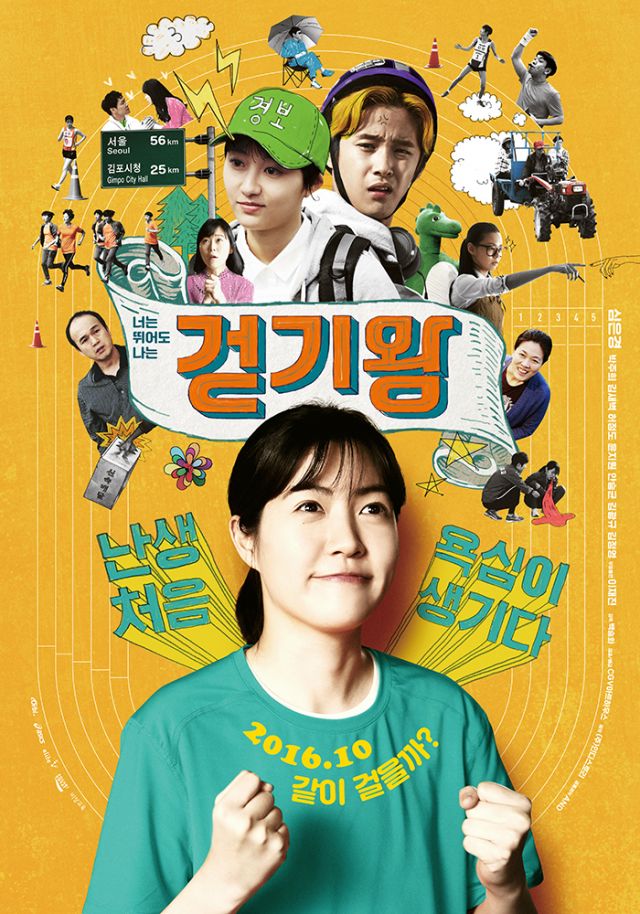 Crank in : 2016/03/19
Crank up : 2016/04/25
Synopsis
A high school girl, Man-bok, who has to walk for four hours every day back and forth between home and her school due to the congenital motion sickness disorder, happens to begin her training as a speed walking athlete unexpectedly. Through the cooperative training with her friend Soo-ji, whom she meets in the school track and field team, Man-bok discovers her path of life in this heartwarming and touching story. 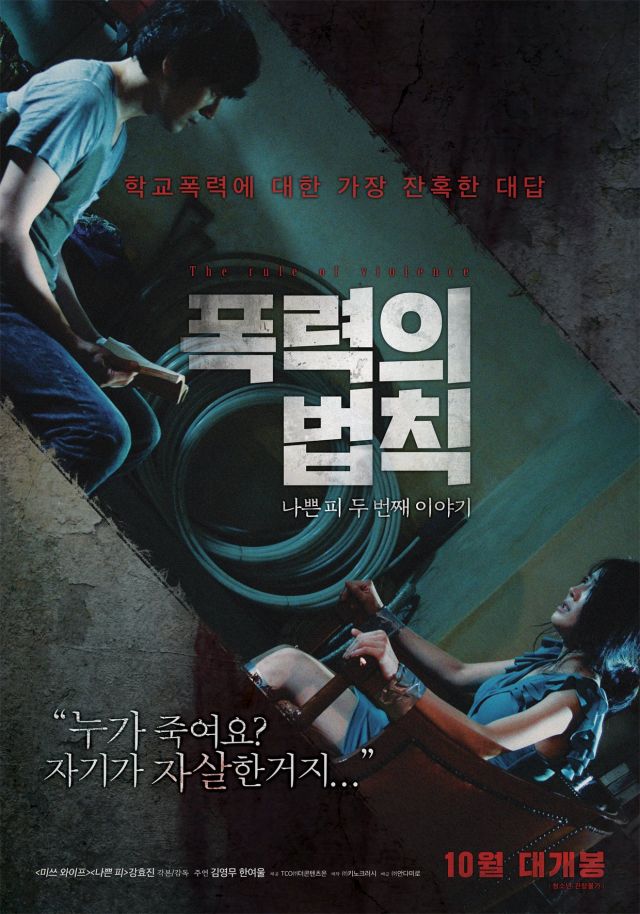