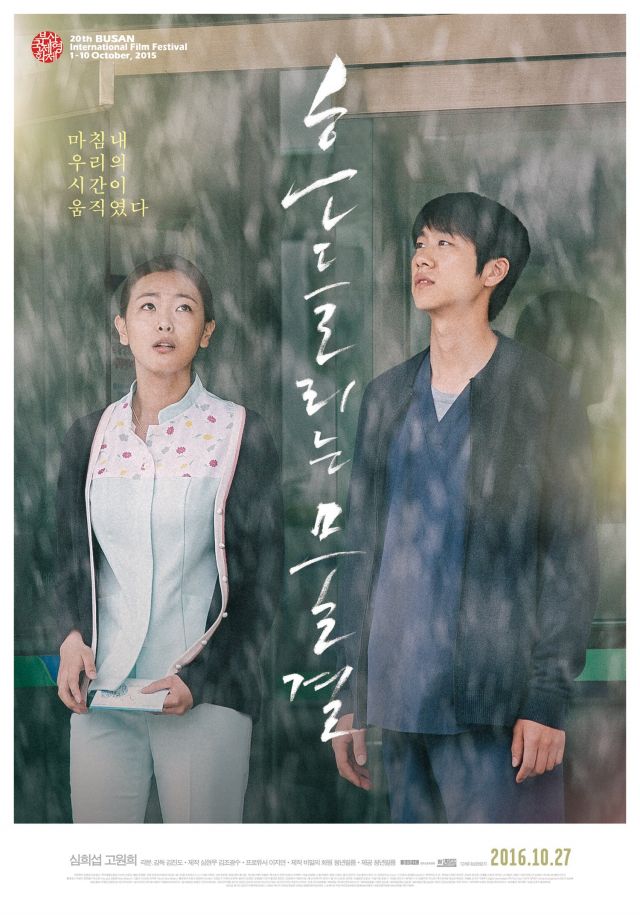 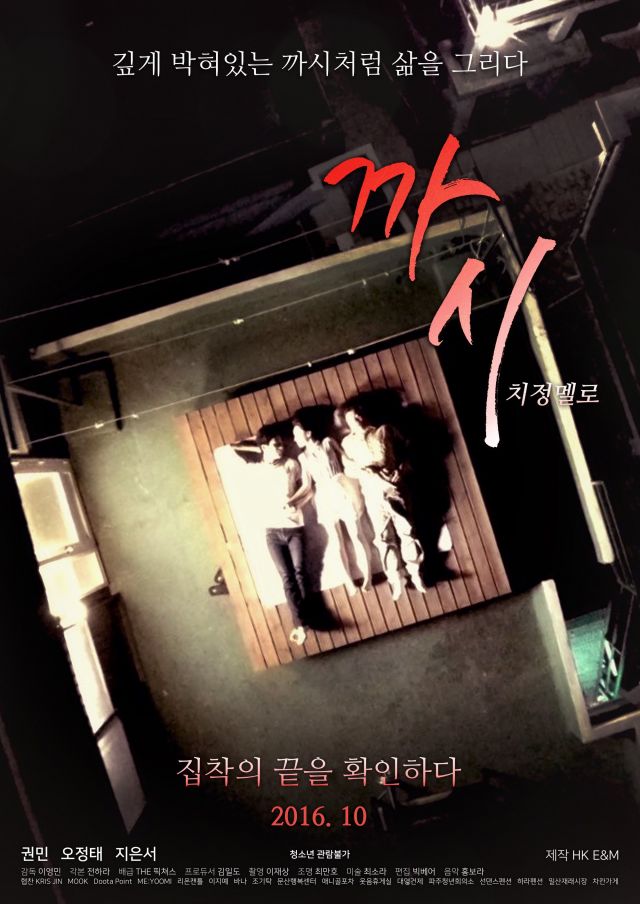 Jin-goo is tall and handsome. Sam-bong is short and ugly. The two go to the same university and live in a rooftop house in the country. One day, Jin-goo meets Se-ra who simply wants to be in his arms. She begs him to let her stay with him for a week as she has no where to go and the three of them live together.

The three get close real soon until one day Se-ra gets drunk and tells them about the deep thorn in her chest and everything goes haywire... 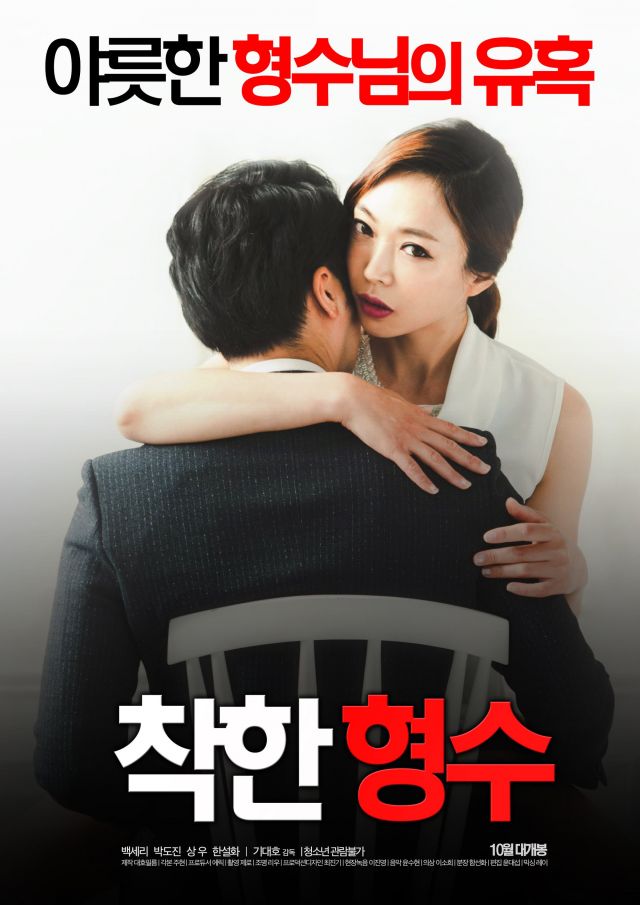 Synopsis
"Trust me tonight"
Min-ho is preparing to get a job and is spending some time in his parents' house. However, his parents aren't home and only his young sister-in-law is there. His brother Hyeon-soo had left the house after fighting with his wife. Min-ho can't help but feel attracted towards his young and appealing sister-in-law.