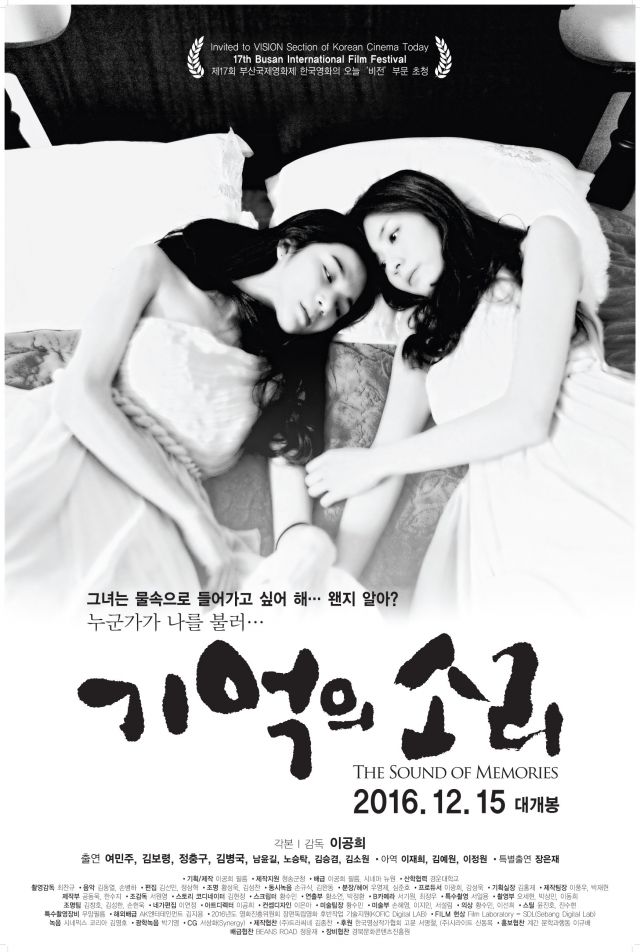 Synopsis
Yoon-ju dies under mysterious circumstances while working on a film. At the urging of Director Kim, her younger sister Yoon-hee starts making the film but memories of her dead sister keep haunting her. When Yoon-hee sees her sister's apparition lying in the bathtub looking at her one day, she falls and hurts her eye. From that day on, Yoon-hee goes back and forth between herself and the dead sister and tries to keep a distance from her boyfriend Han-gi, who grows more and more concerned and tells her to quit the film. But, Kim pushes the reluctant Yoon-hee to keep working on finishing it. As she continues to shoot the film, Yoon-hee finds herself caught up in confusion as she crosses the borders between the present and the past and between reality and cinema. 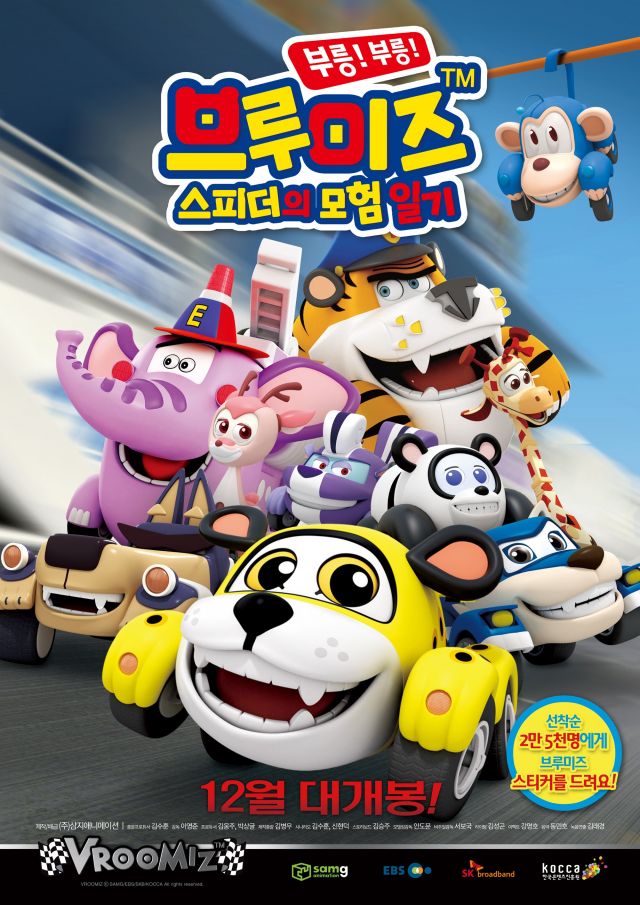 Synopsis
An adventure with the Brumis!
Hi, I am Spider, the leader of the Brumis.
Exciting things happen in our village everyday. We fly in the sky on a plane and meet aliens! We also go hunting for hidden treasure! This is a secret but...there's Santa Clause too!

We are also participating in the kid's race so give me support so that I can win!