Korean movies opening today 2017/04/27 in Korea animated movie "Theatrical Version Tobot : The Attack and of the Robot Army", Korean-Chinese movie "Murder At Honeymoon Hotel" and "The Girl Next Door" 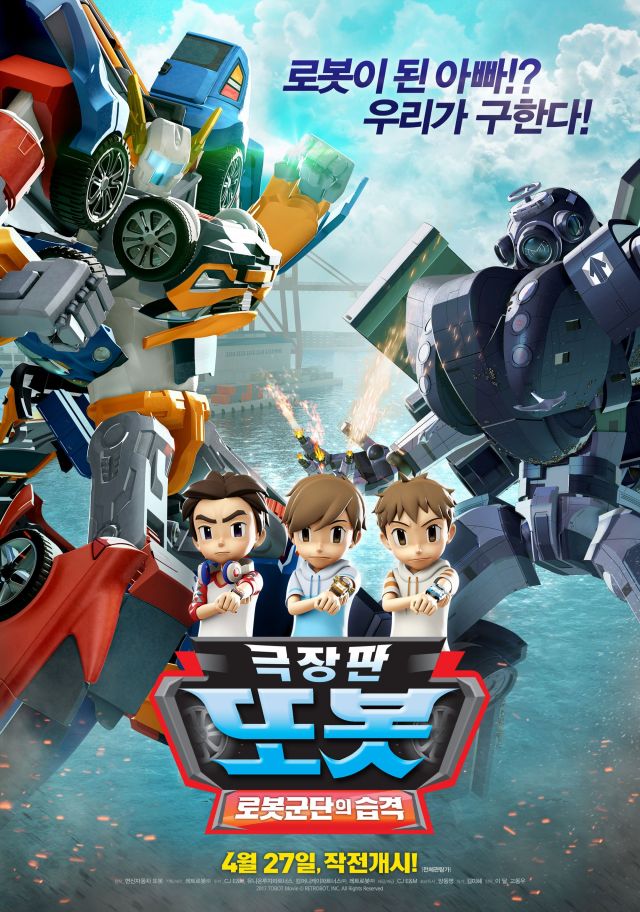 "Theatrical Version Tobot : The Attack and of the Robot Army" (2017)

Synopsis
Tobot is a car-robot for children and he goes on adventures with friends called Pilots. "Theatrical Version Tobot : The Attack and of the Robot Army" is an upgraded version of the story, ready to meet the audience. 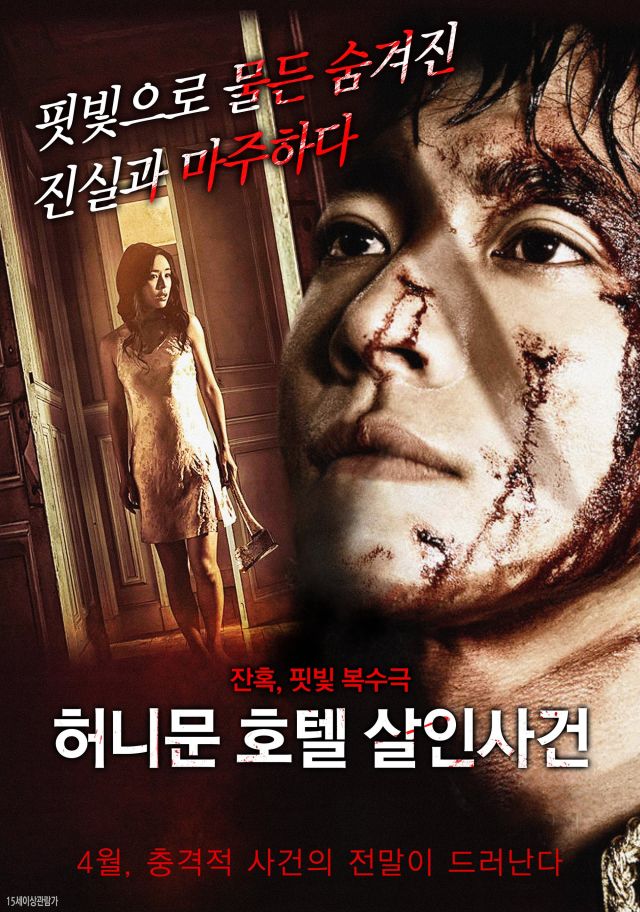 "The Honeymoon Hotel Murder" is a collaboration between Korea and China.
Synopsis
Woodaz is a bellboy who decided that he and his wife would spend their honeymoon in the president suite of the hotel where he works at. However, the manager doesn't keep his promise and gives away the room to Pei, a popular actress. Woodaz goes up to the room to talk to the actress for help, keeping his promise with his wife but ends up witnessing a murder and becoming the suspect. While he's running from the police, unexpected things keep happening at the hotel... 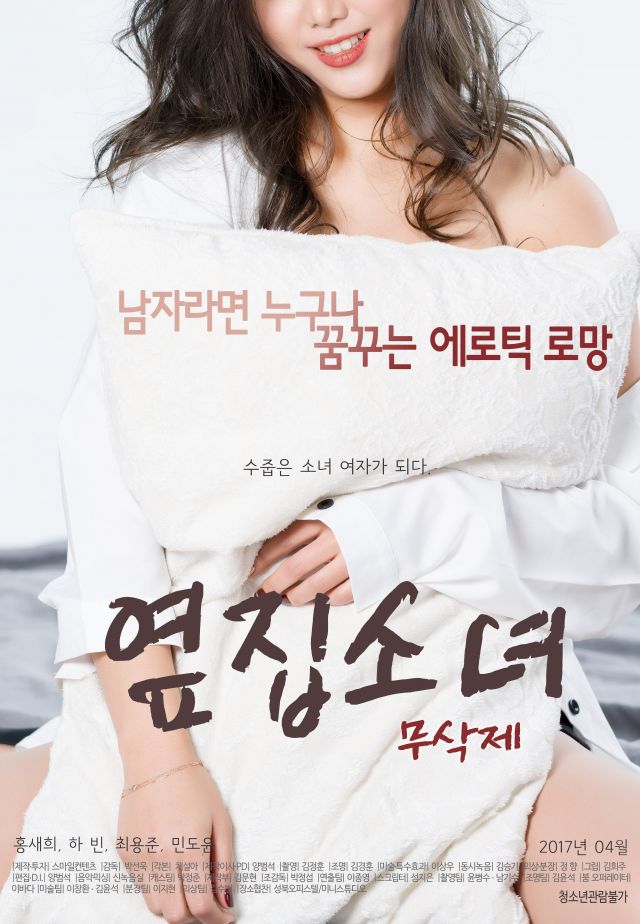 Sae-hee couldn't go to sleep from the first day in her new house because of the moaning coming from next door. Sae-hee has never had sex before, but she's writing sex novels. Playboy Seong-hyeon was getting tired of his sex partner Jia when he finds out that Sae-hee is a sex novelist. He begins to help her with her work but really he's using that as bait to get into her pants and he does. Will Sae-hee be able to complete the novel?