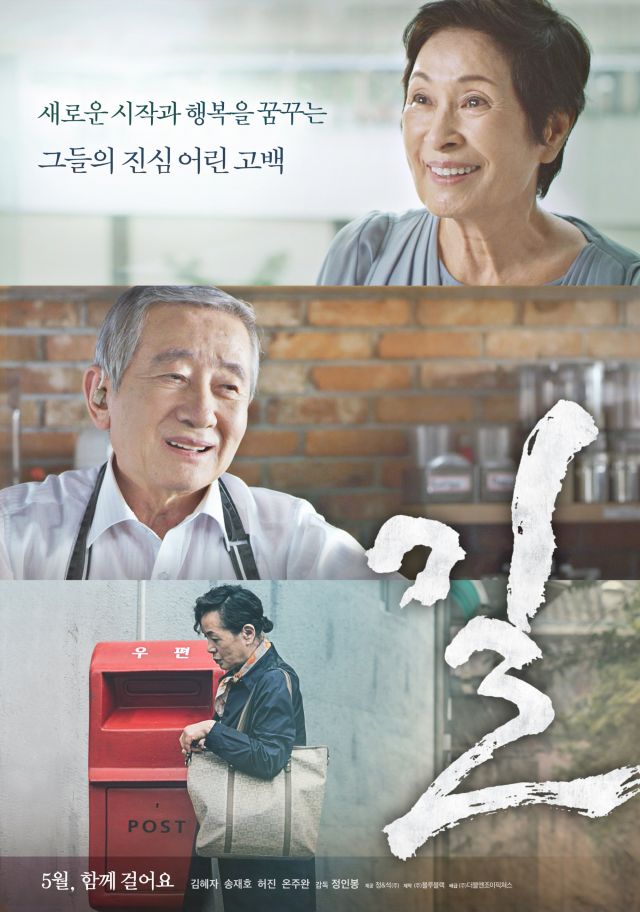 Synopsis
Three people connect with each other due to one.
Soon-ae is a gentle person who welcomes guests to her home. Sang-beom is so shy at the love he gets for the first time in his life. Soo-mi is a warm person who tries to recover her life from the edge of the cliff.
These three dream of a new start and love. 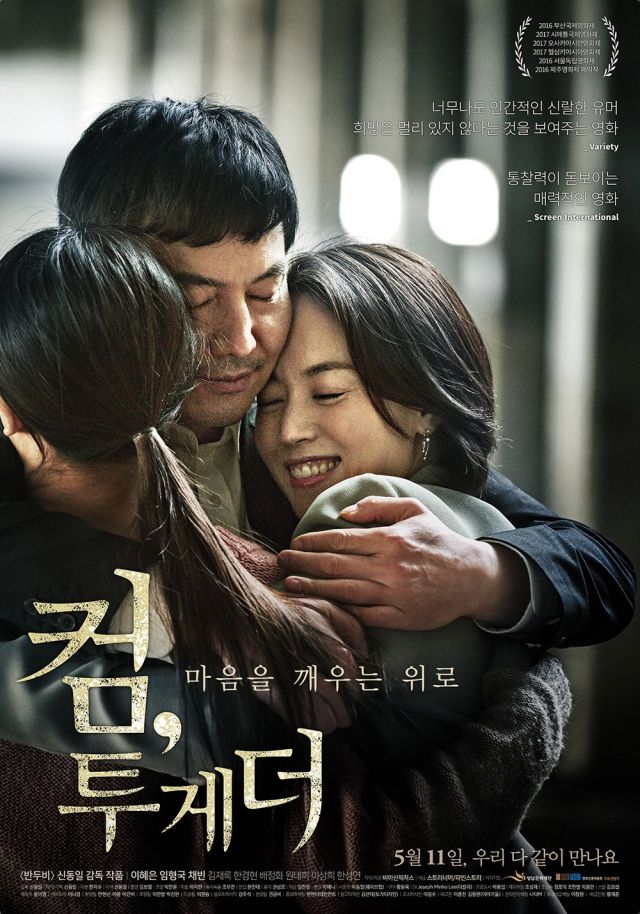 Synopsis
Beom-goo, an honest man in his 40s working as an engineer is fired from his work. His wife, Mi-yeong, a salesperson for a credit card company works even harder to make a living for the entire family. Their daughter, Ha-na, a college entrance exam preparer for the second time feels extremely nervous as she is waiting for the announcement of additionally accepted students.
This movie depicts the unexpected emotional journey an ordinary family goes through for a week. 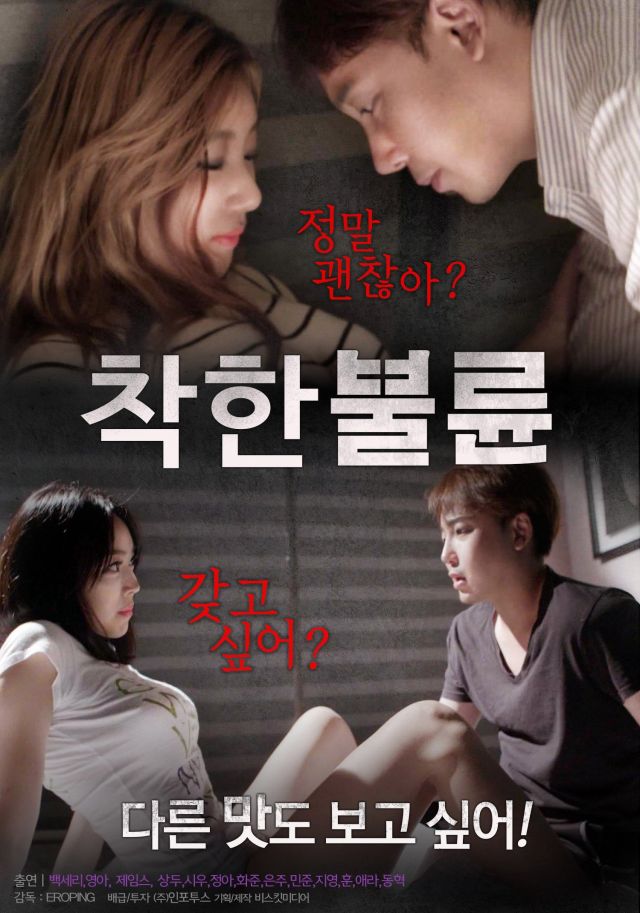 Synopsis
A housewife who has presenile Alzheimer's feels romance with a young man.
She has hot intercourse with him and not her husband who embraces her rachet sex life and holds her with dear love.
She feels physical pleasure and delight during intercourse that she's never felt with her husband before!
Her affair with the young man starts like that. 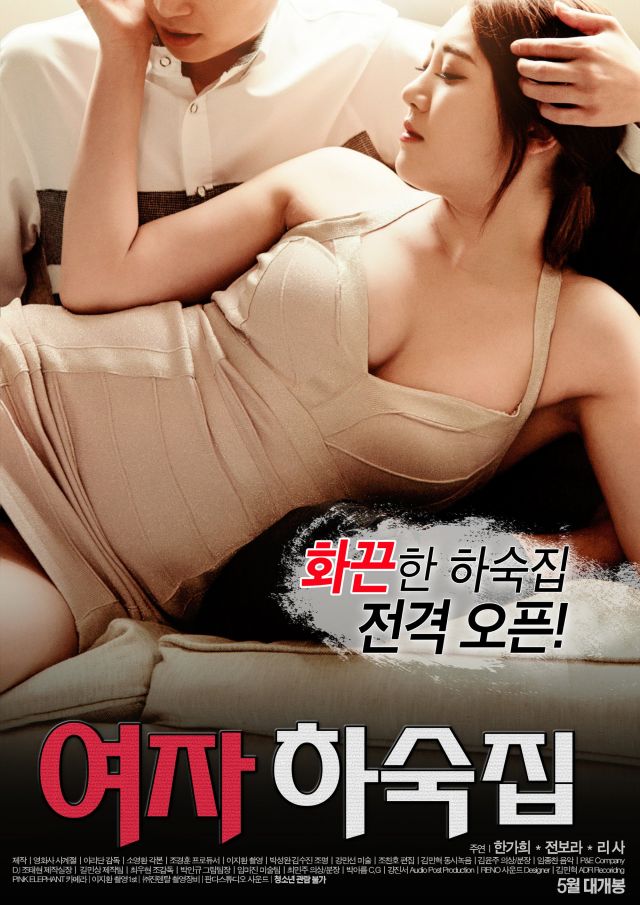 Synopsis
This hostel is full of beautiful women!
Hyeon-soo manages a hostel run by his friend Jeong-ho. It's a hostel for foreign female students. There is a Korean-American from LA, a Japanese who's here to learn Korean out of love for K-Pop and his friend's sister who just happens to be there. These women are very outspoken and Hyeon-soo and Jeong-ho fall for them.