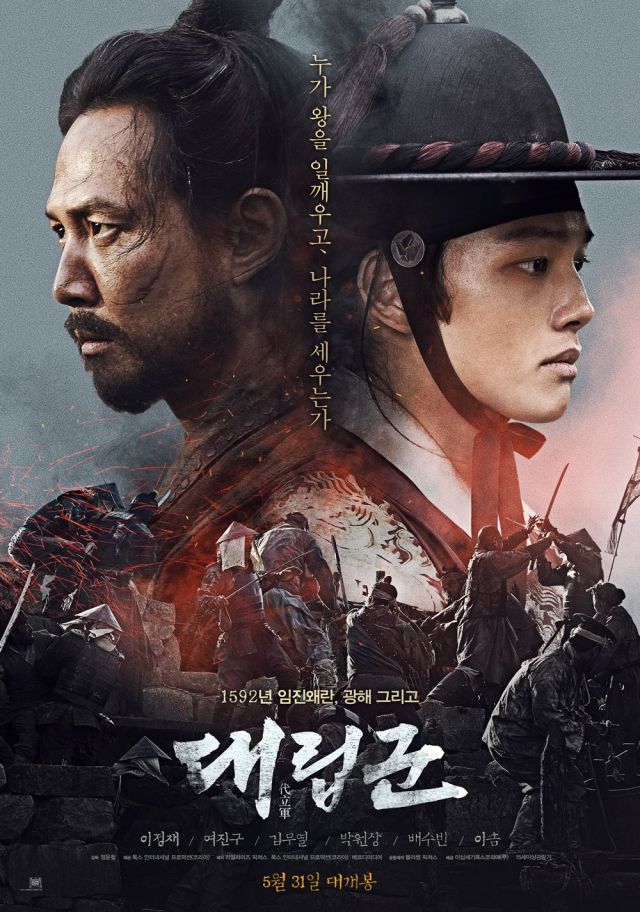 Crank in : 2016/09/05
Crank up : 2017/01/10
Also known as "The Proxy Soldiers"
Synopsis
The chronicle of Prince Gwanghae and his rise to power during the seven-year war from the perspective of his bodyguard. 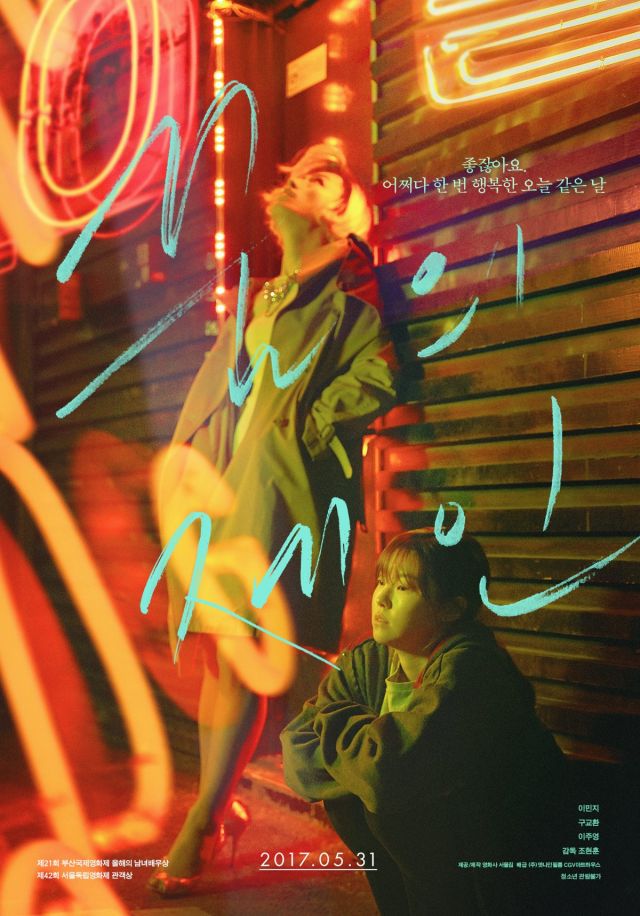 Synopsis
So-hyeon, a runaway, is left alone after her close friend Jungho disappears. By accident, she gets to know a transgender woman named Jane. She joins Jane and her close-knit community of runaways, who are as comforting and loving as a real family. So-hyeon feels happy and at peace. But her happiness does not last long. There is something wrong with Jane's health.