Korean movies opening today 2017/06/01 in Korea "Will this Love be Reached", "Our Diary", "Power Battle Watchcar: The Counterattack of Watch Mask", "My Sister's Friend 2" 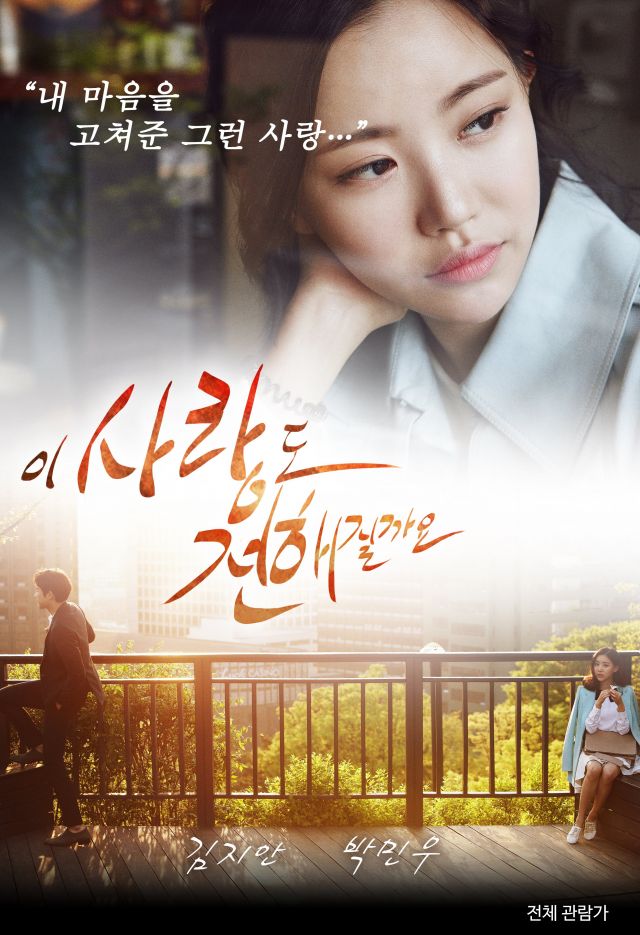 Synopsis
The kind of love that will heal my heart...
A woman acts as a letter writing proxy and a man sells 'boyfriend' services. Fate brings them together and learn they each have wounded hearts. As they see each other, they look back on themselves... 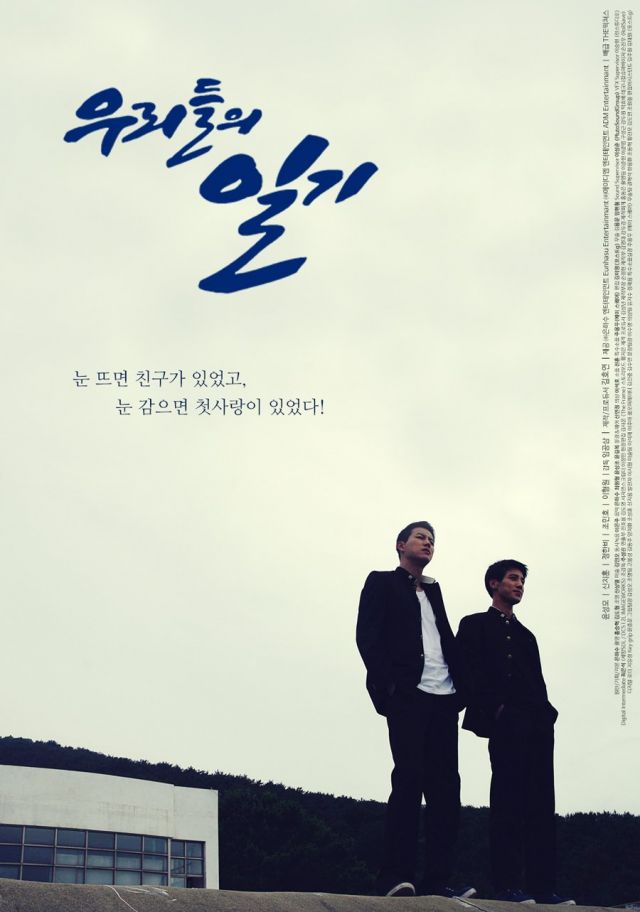 Synopsis
Back in the day, when we didn't have anything to be afraid of, were our friends and first love.

In the 1980s, Hyeon-soo, who is from a rich family but causes all sorts of trouble, barely makes it out of junior high and makes it to the next grade where he steps out of the 'Hurricane's' line.
In the end, to survive in the wild, Hyeon-soo rearranged ranking in the school. He takes turns fighting with every student who come back after a break and is almost the leader of the school when he meets Soo-ho.

The two fight for the position of school leader but soon they realize they have similar but different characteristics and become friends.

Will their diary be as cool as they want it to be? 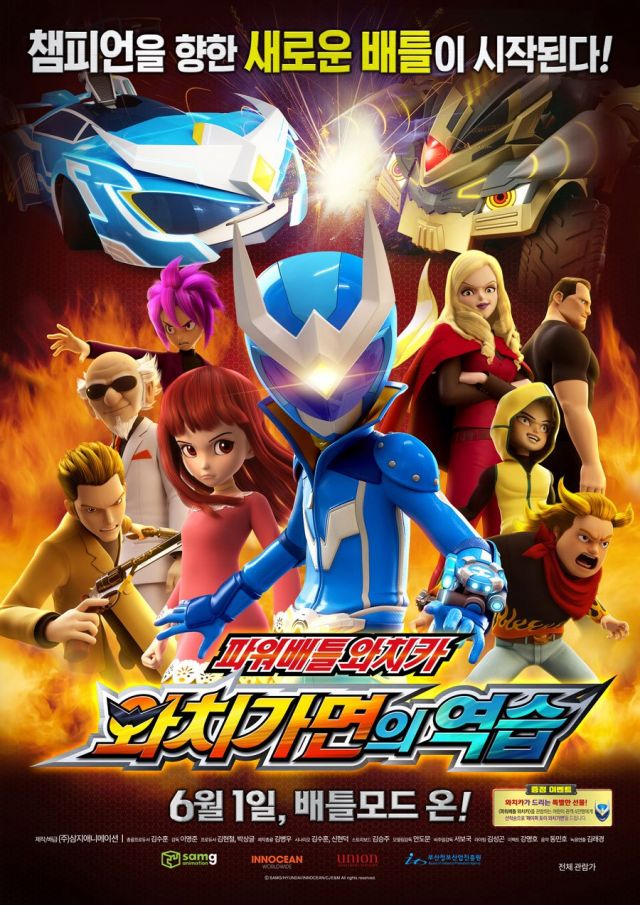 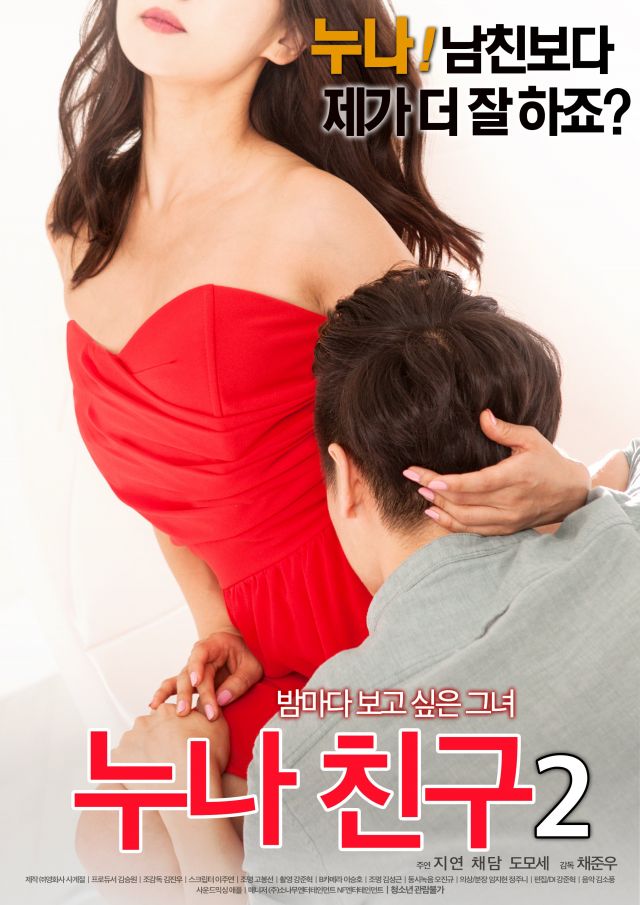