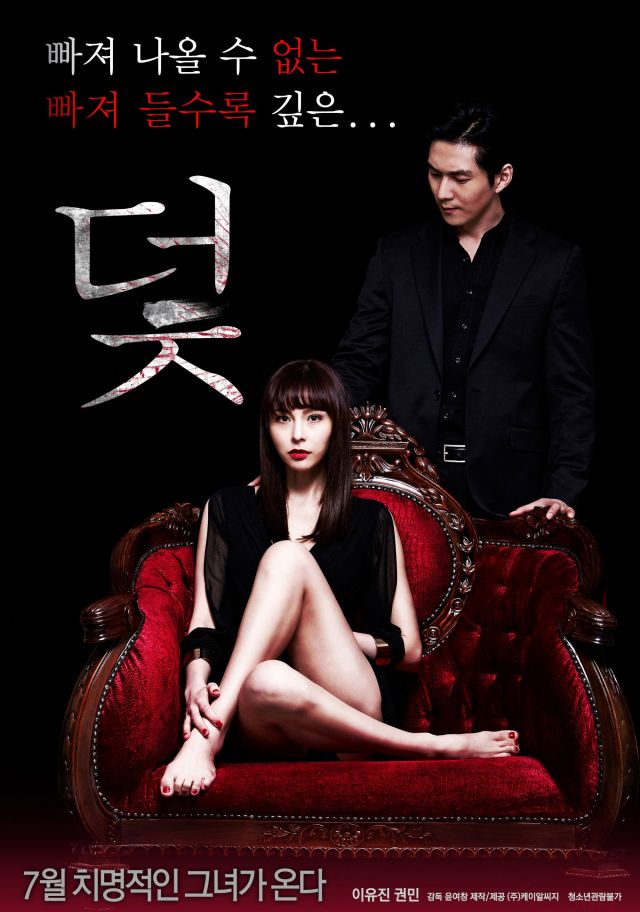 Synopsis
Her irresistible fatal love, his love is stuck in the trap.
Ah-yeon looks sensual in those short tennis outfits she always wears. When Min-seok, a successful prosecutor encounters Ah-yeon in a parking lot of a tennis court, he happens to provide her with help unexpectedly. He later gets contacted by Ah-yeon frequently. Although Min-seok, the married man tries to refuse her excessive hospitality towards him, it's not easy to refuse those. One day, Min-seok receives a correspondence saying he is accused of bribery and then he realizes he might lose his position as a prosecutor. While his relationship with his wife has become unstable as well, he cannot stop thinking about Ah-yeon. He after all begins the relationship with Ah-yeon he should not have started. 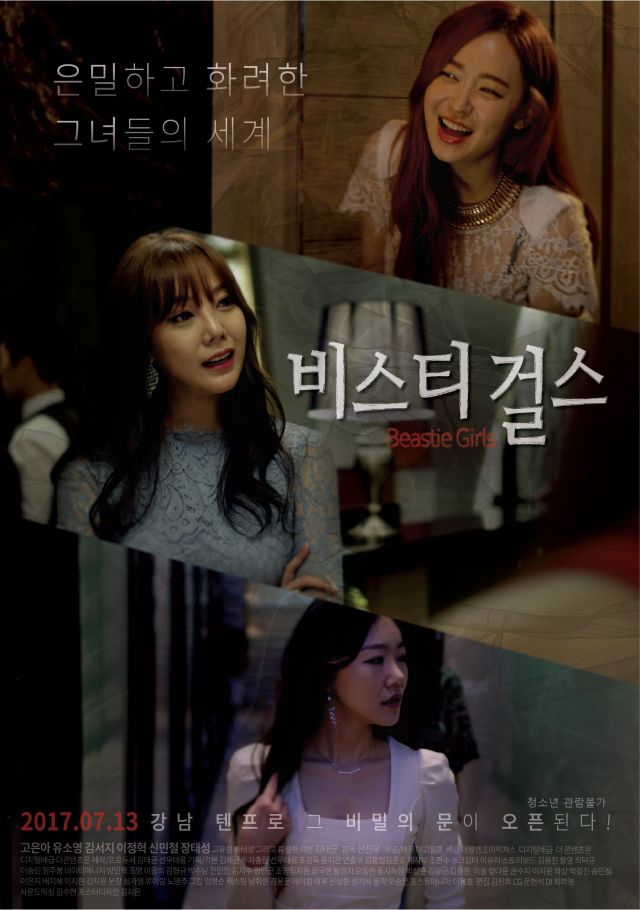 Synopsis
About the life in the celebrity and prostitution world. Only those who have been there know what it's like with the relationships with people, misunderstandings, conflicts, worries and sadness. 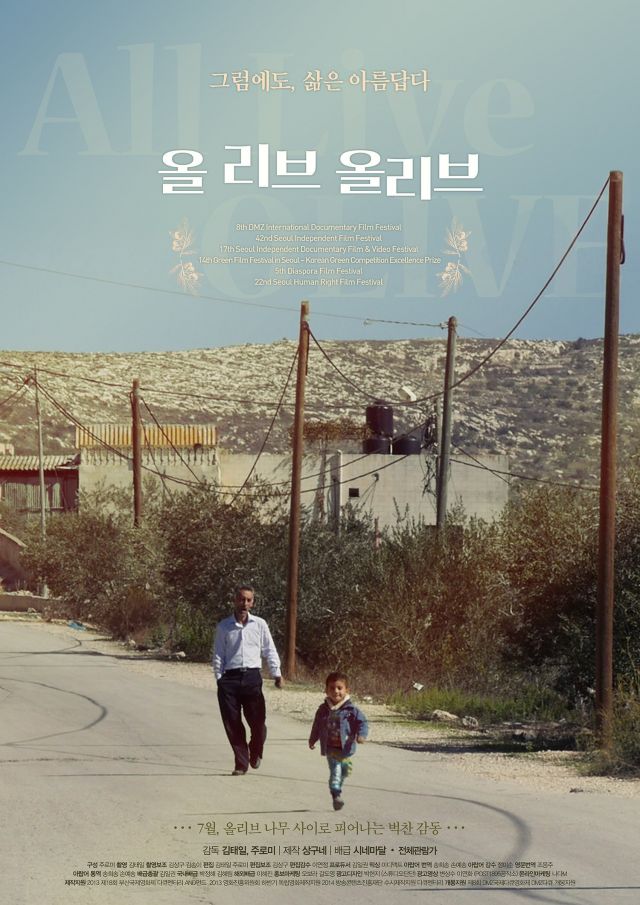 Synopsis
Wizdan's family needs a pass to enter their own olive farm. Under Israeli occupation, Palestinian olive farmers are given only few days a year to plant, nurture and harvest olives. Hadsan, a 2nd generation refugee, cannot enter the areas occupied by Israel because he was imprisoned for participating in Intipada. With the expansion of Israeli settlements, economic conditions of Palestinians are getting worse. However, resistance movement against Israel continues in the daily lives of Palestinians. 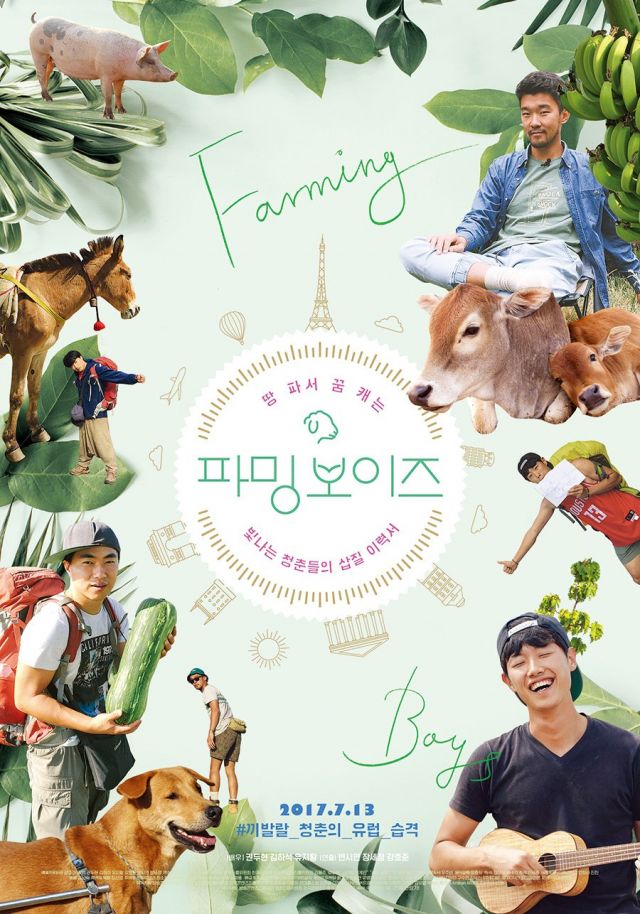