Korean movies opening today 2017/08/24 in Korea: "An Affair: My Friend's Mom", "Still and All", "Everything will Disappear... The Secret of The Scarlet Letter", "Bamseom Pirates Seoul Inferno", and "The Table". 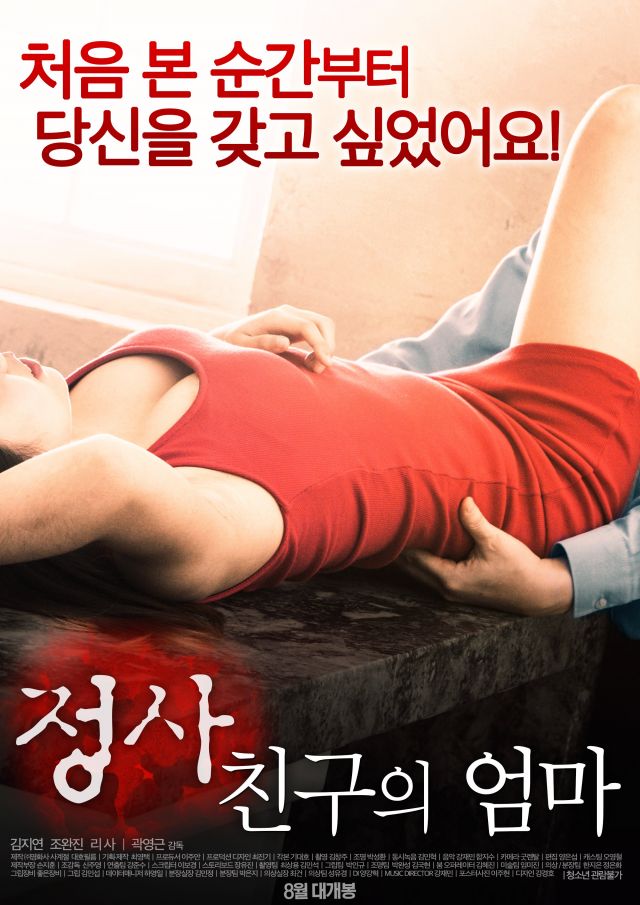 A young mother takes interest in her friend's son. Her interest in him makes her forget herself and drives her to pursue him. 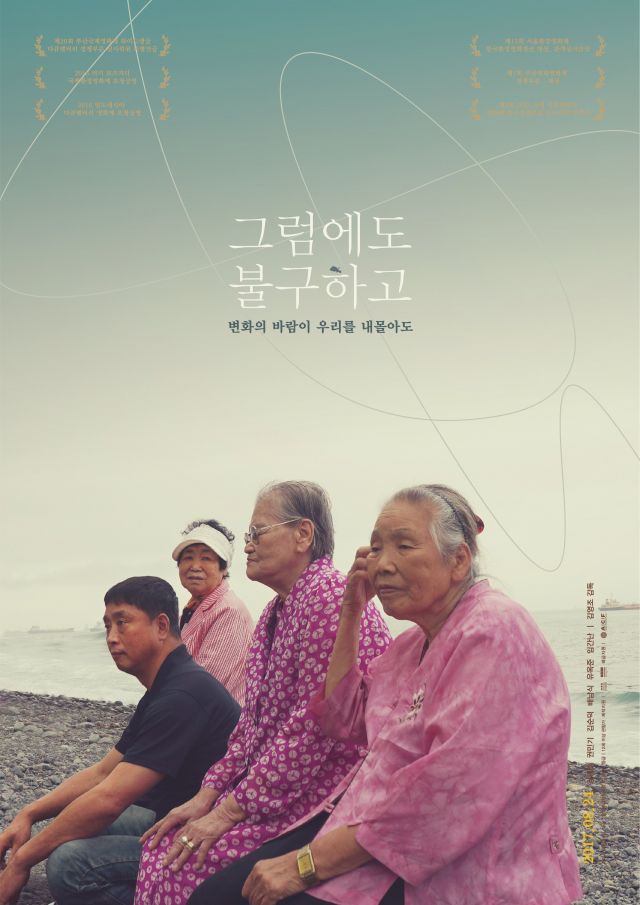 Synopsis
Still and All is a story about the souls living beneath the Yeongdo Bridge in Busan. Yeongdo and its bridge offer a historical space with lingering traces from the Japanese colonial era to the Korean War. The people under Yeongdo Bridge, reconstructed in 2013 after 47 years, are driven to move when the vicinity around it is designated a Special Tourist Zone. The film superimposes their stories against the spatial history. 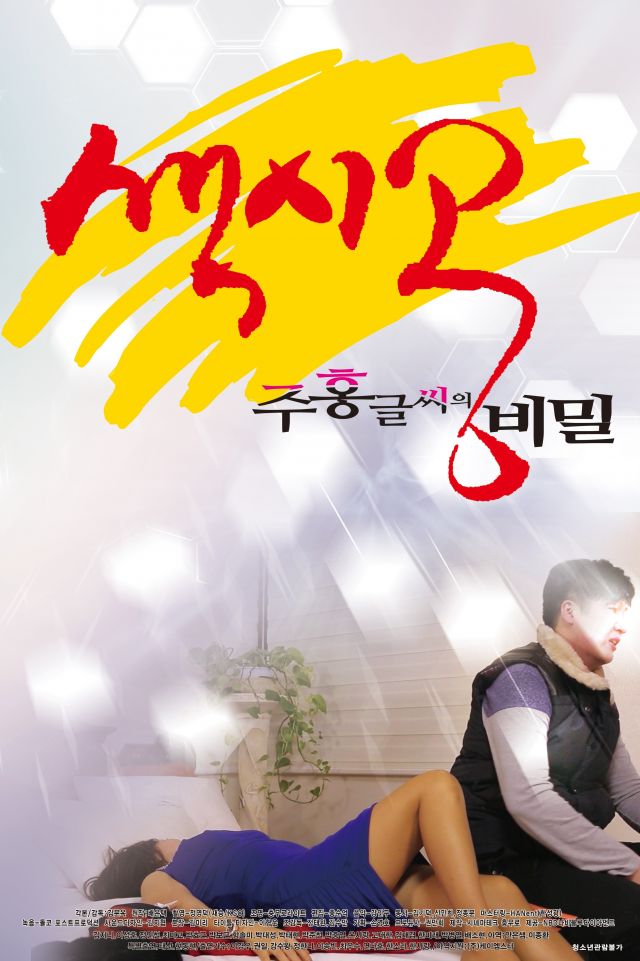 "Everything will Disappear... The Secret of The Scarlet Letter" (2017)

Synopsis
In a three-story villa in Seoul, a widow lives on the first floor, a student who works to feed the dog of a professor at his school who is away on work lives on the second floor and a woman who works at a karaoke bar lives on the third floor.

The woman on the third floor comes home on her bike and takes a shower; this is where the movie begins. 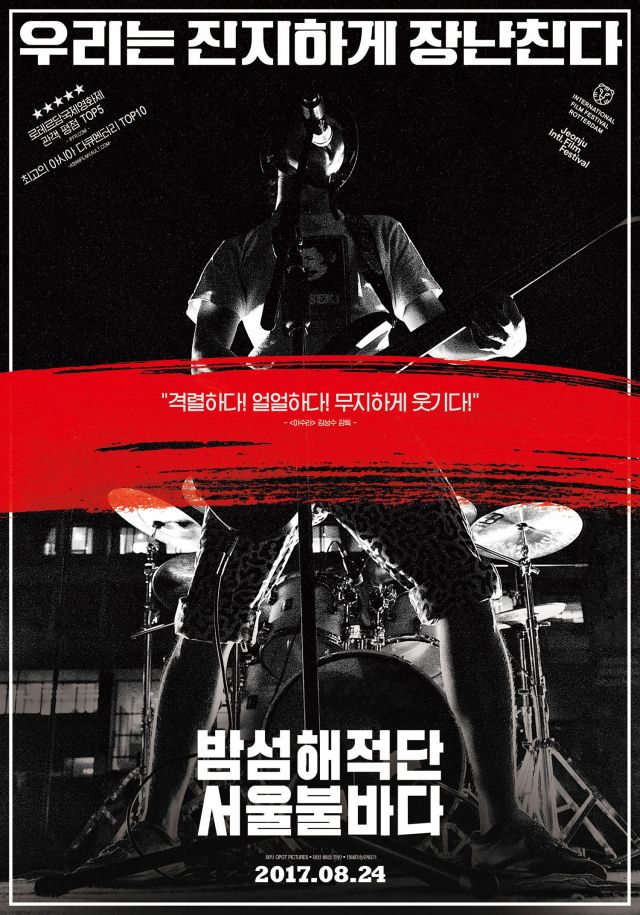 Synopsis
The Bamseom Pirates from Korea make music appropriate to our sick society: a hundred songs in ten minutes, that kind of thing. This at times noisy, but also sparkling, activist and often humorous documentary reports on the resistance offered by these punk musicians to hypocritical, conservative money-grabbers and their often violent hold on society.
"Whereas other bands smash up expensive guitars, we use rubbish", says one of the members of controversial duo Bamseom Pirates while picking up an old printer lying amongst the junk in an abandoned university building. They prefer to play here rather than in Seoul's hip concert venues. With heavy irony, they announce their 'relaxing' music: a blast of noise called grindcore. They play bass and drums, but use also anything they can get their hands on to make music. Their angry punk attitude is aimed against the established order in South Korea. Many of their numbers have led to controversy and rows, which they warmly welcome.

In his debut "Non-Fiction Diary", filmmaker Jung Yoon-suk expanded an infamous real-life murder from the 1990s into an analysis of stumbling faith in progress in Korea. His second film starts as a noisy musical portrait, growing into a statement on youthful resistance against the capitalist powers that be. 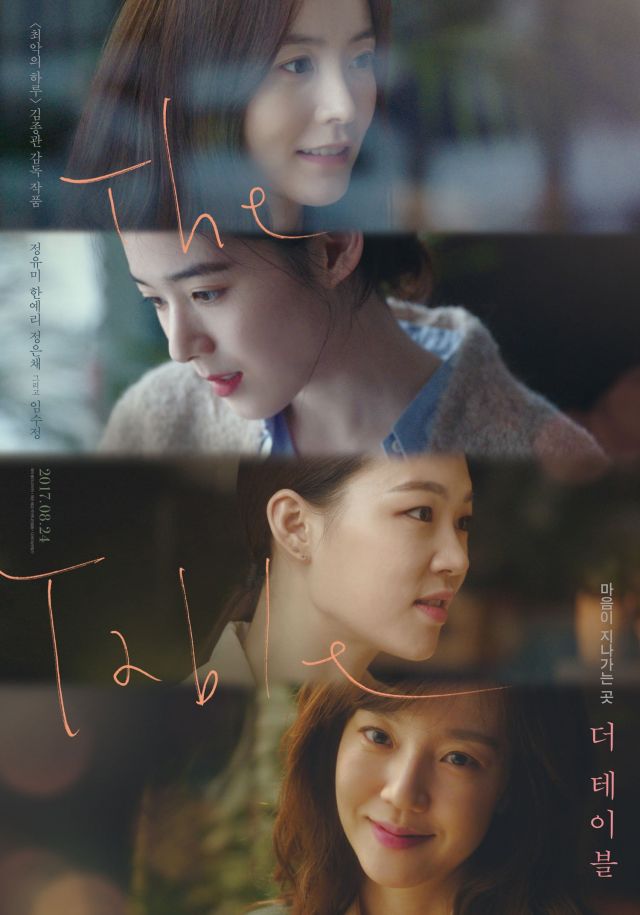 Synopsis
A couple faces each other across a café table talking; he's apparently returned from Europe and she's not happy about him asking her to meet after such a long time. The conversation seems likely to end any second, but suddenly his true feelings touch her momentarily and a brief smile crosses her face. "The Table" follows a conversation between two people in a café.
The first episode shows about a conversation between an actress and her ex-boyfriend, the second is the meeting of a man and woman who go traveling together after a one-night stand, and the third episode is the story of a woman who meets the woman who will play her mother at her sham wedding. The final episode focuses on a woman about to marry, suggesting her ex-boyfriend will be seeing her right up to her wedding day. As all four episodes depend on the two characters' lines and facial expressions, audiences must imagine the situations from the clues available. Different charms emanate from the four actresses, Jung Yu-mi, Jung Eun-chae, Han Ye-ri, and Lim Soo-jung.