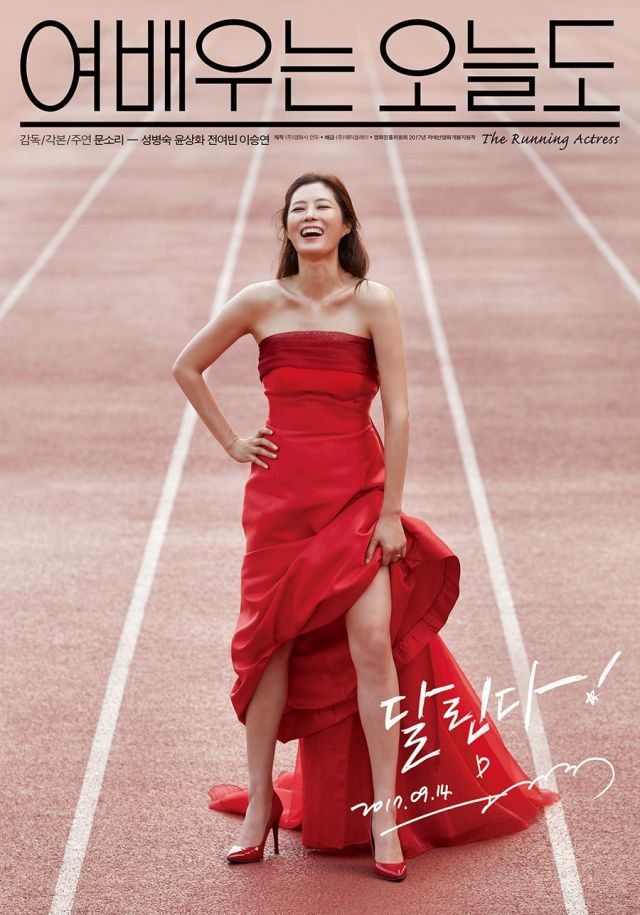 Synopsis
A long day in the life of a washed-up actress who gets a loan, checks up on her mother-in-law, takes free photos upon her mom's request, meets producers asking her for a cameo performance, and calms her crying baby. 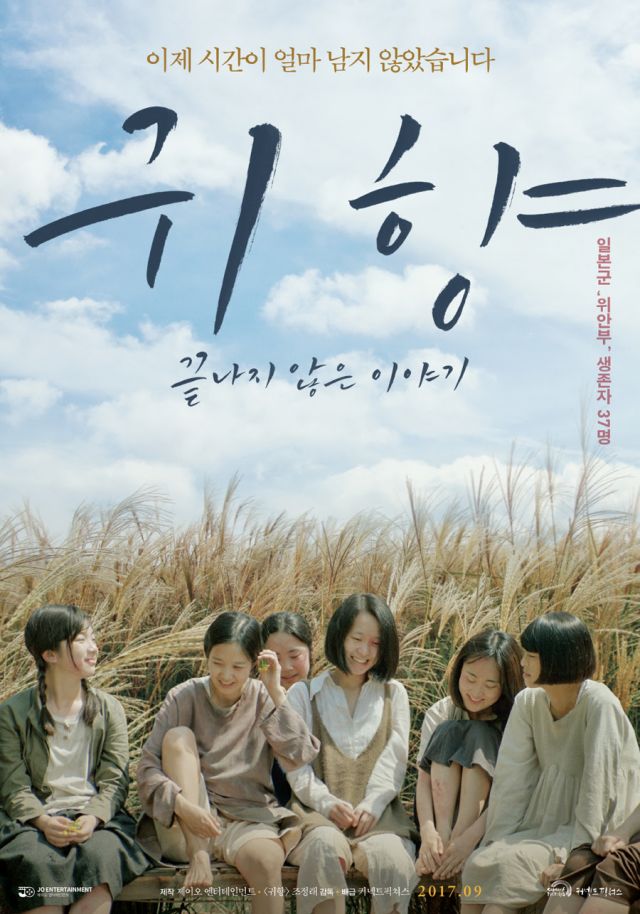 Synopsis
A look at the story behind the box office hit "Spirits' Homecoming", a film about comfort women of the Japanese army. This documentary explores the honor of the victims and the promise for the recovery of their human rights 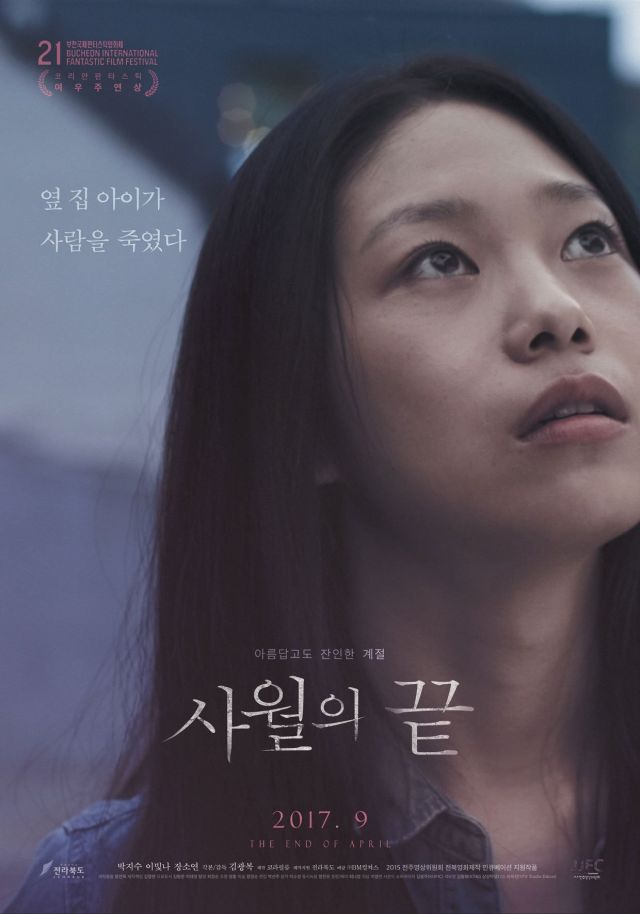 Synopsis
Hyeon-jin, a test taker, moves into an old apartment. There are strange sounds from next door where a strange boy named Hyeong-goo lives. One day, Hyeong-goo and his mother are cruelly murdered. 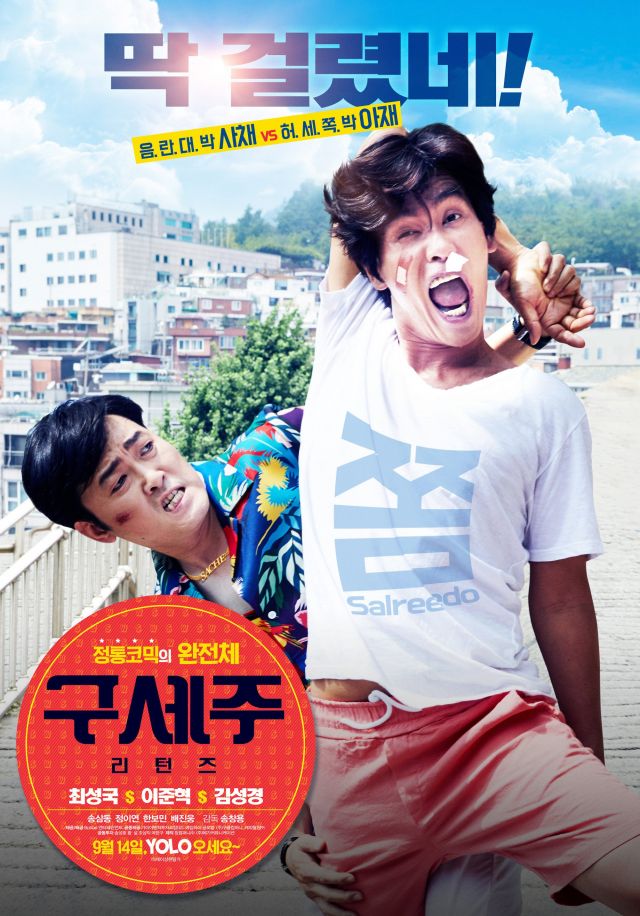 Synopsis
Dreams are high but reality hits the ground?!
Life is fa...mily!

During the 1997 IMF when collecting gold was part of a movement, Sang-hoon (Choi Sung-gook) who wanted to be something cooler, was the owner of a boarding house which wasn't doing very well. His wife Ji-won (Kim Sung-kyung) failed to get overdue bills and the two are about to go bankrupt. To make things worse, a loan shark (Lee Joon-hyuk-I) starts bullying Sang-hoon for money and in the end, Sang-hoon decides to do something about it.

"Ah-rong, I'll make you the wife of a professor!" Moon-sik is just full of dreams.
"I can't stand not going to the bathroom!" Ah-rong is an innocent girl who is nice when she's not drinking.
"I got a job! Loan...no, finance!" Da-rong gets a job in a lending company.

Who is the savior who is going to save them? 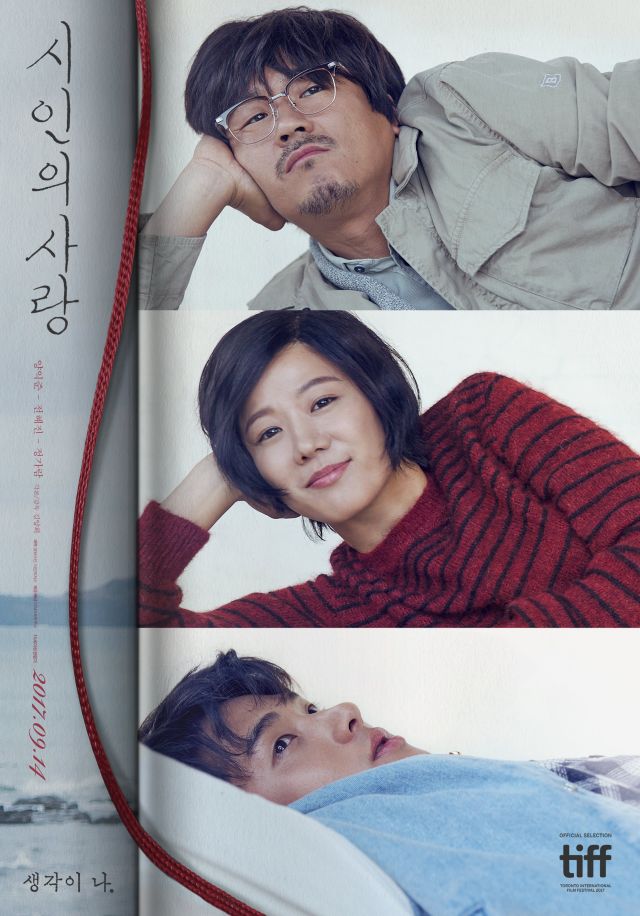 Synopsis
A poet, born and raised in Jeju Island, and his wife come across and rough but innocent boy and find the true meaning of love and relationships. 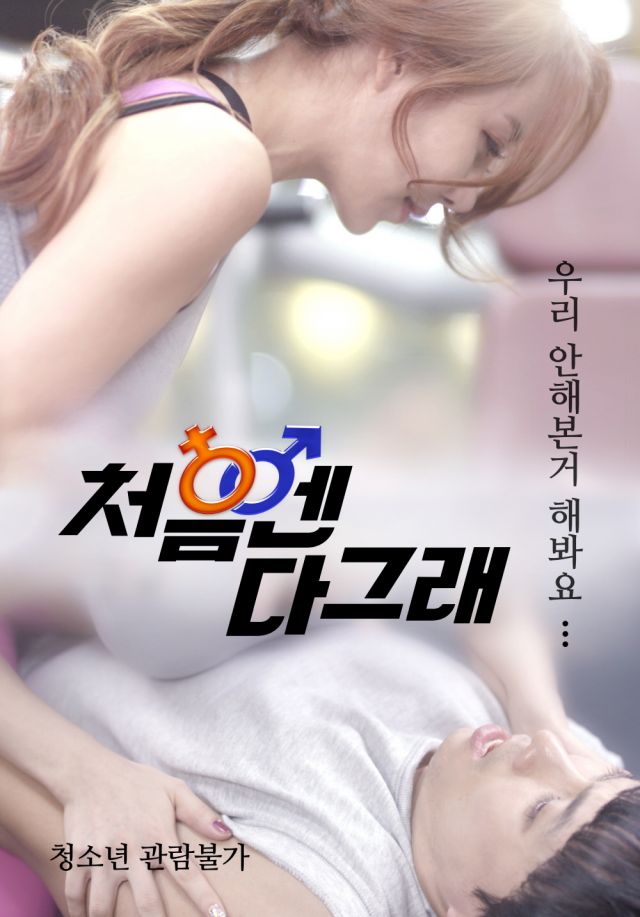 Synopsis
When an American fitness club opens a branch in Korea under corporate pressure, a new manager comes with it. With a wonderful, distracting new figure, Manager Jenny has the attention of all of her staff.